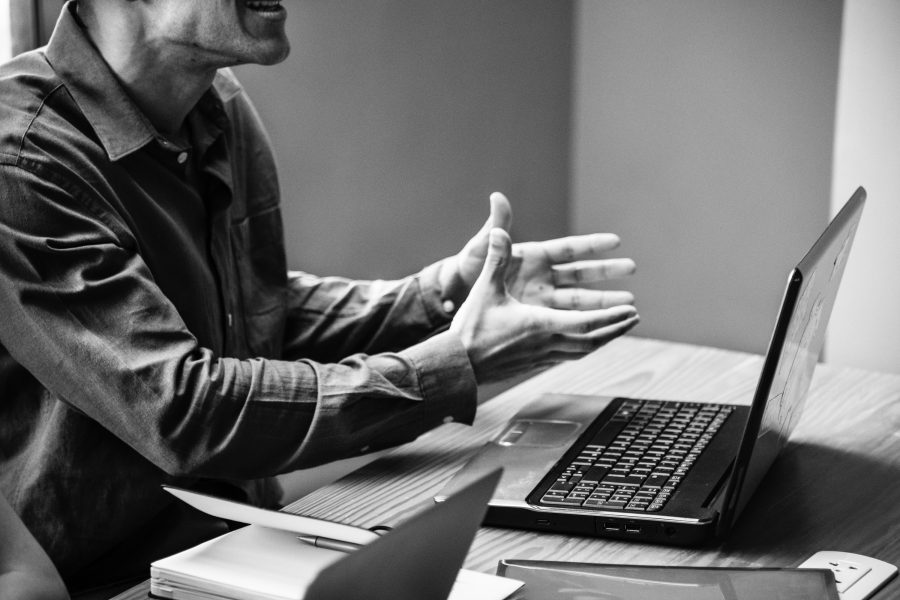 Cardano, the fifth-largest cryptocurrency, has been constantly making news either with regard to tech developments or price movement. ADA has recorded an impressive surge since the time of its inception. As per the recent update broadcasted by IOHK media,

‘The first simple Plutus smart contract has this week been successfully run on the AlonzoBlue Cardano testnet.’

Following this news, Cardano’s price surged to the $1.52 price level. Even the trading volume saw a similar rise of about 24% in the same period. 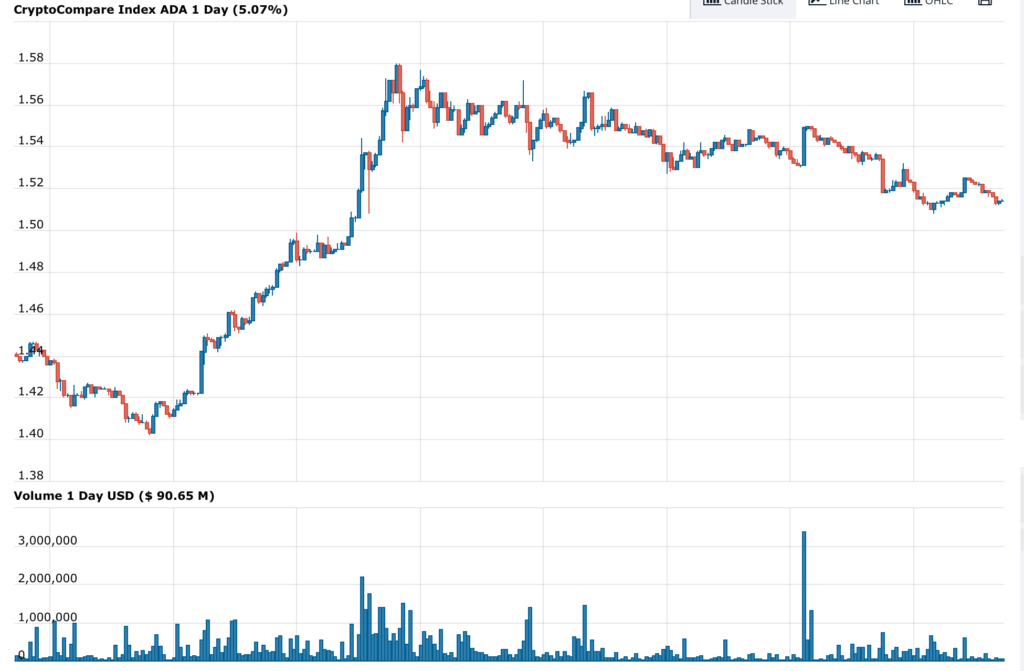 It’s no surprise that with such developments, many analysts have portrayed a bullish narrative toward the coin. However, this bitcoin bull remains skeptical about ADA’s recent price action.

From excerpts of an interview, Galaxy Digital CEO Mike Novogratz was ‘shocked’ with coin and its community, He stated:

“And so things like Cardano, it shocks me, the valuation. And it shocks every smart developer I know. They have done something to create this weird cult.”

Charles Hoskinson, CEO of IOHK being one of the most vocal supporters of ADA took to Twitter to acknowledge as well as respond to the aforementioned criticism. He responded by stating:

“Let me translate the billionaire speak for you guys. He’s saying that he doesn’t see a backdoor to get in at a favorable price or manipulate the market like the rest of the VC coins. Somehow fair, transparent, community-led cryptocurrencies are “cults” I’ll remember that Mike.”

It’s important to note, this certainly wasn’t the first time the two have locked horns over the same topic. Mike Novogratz had previously questioned the bull case for ADA.

Last question before I go shower, can anyone make a real bull case for $ADA? Does anyone build on it? Use it? Why is market cap so high? Should it be a funding asset? It’s one of the few cryptos I haven’t traded in my life.

Following this tweet, Hoskinson even took this opportunity to address any doubts with regard to ADA. He stated:

“Happy to have a call Mike.”

However, Hoskinson later clarified in one of his AMAs that the call “didn’t happen…We haven’t had a phone call yet, but we will. I’m happy to talk to him and talk about ADA (or anything he’s interested in.)