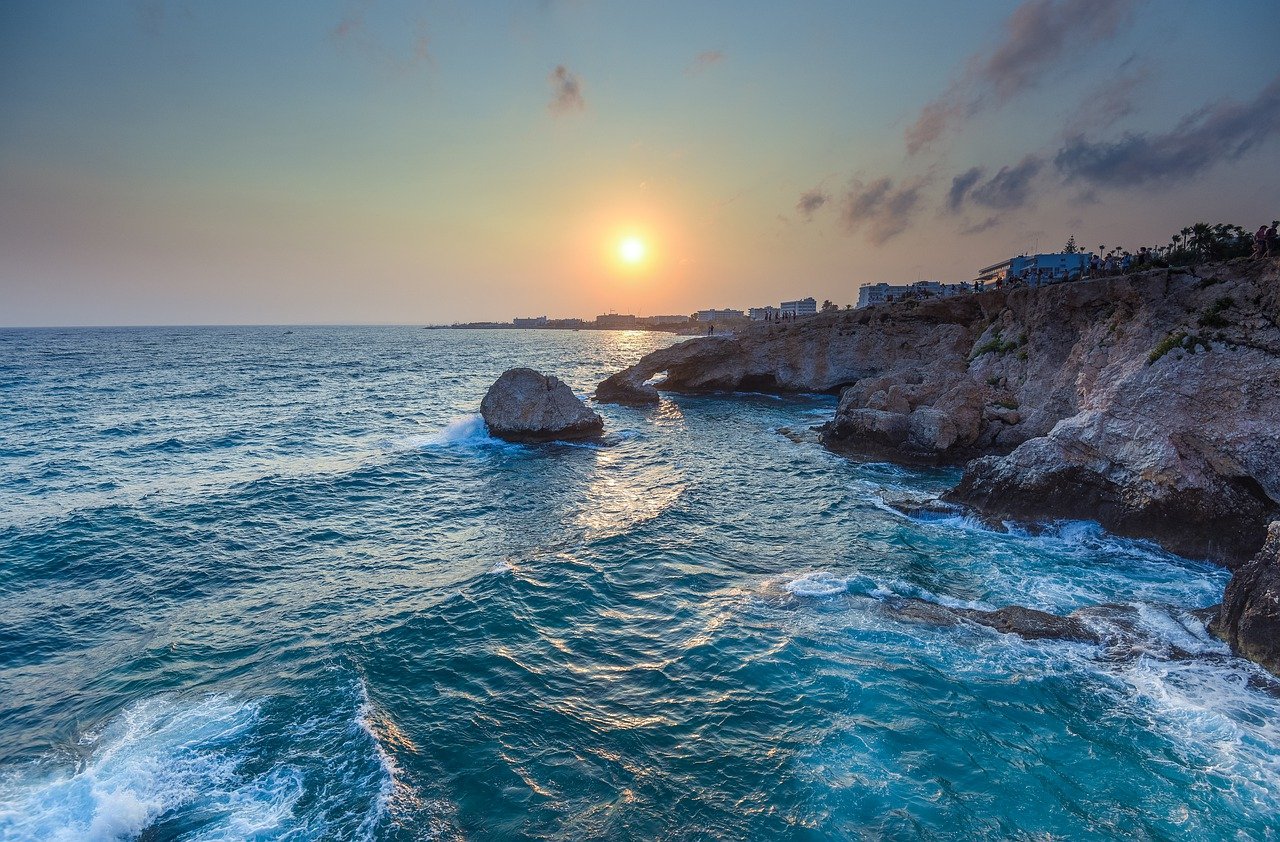 Binance Coin presented a target above the $300-mark post an accumulation phase. Gains on Monero were capped at $239.4 resistance, while BAT maintained the $1-mark despite a cool-off from record levels. 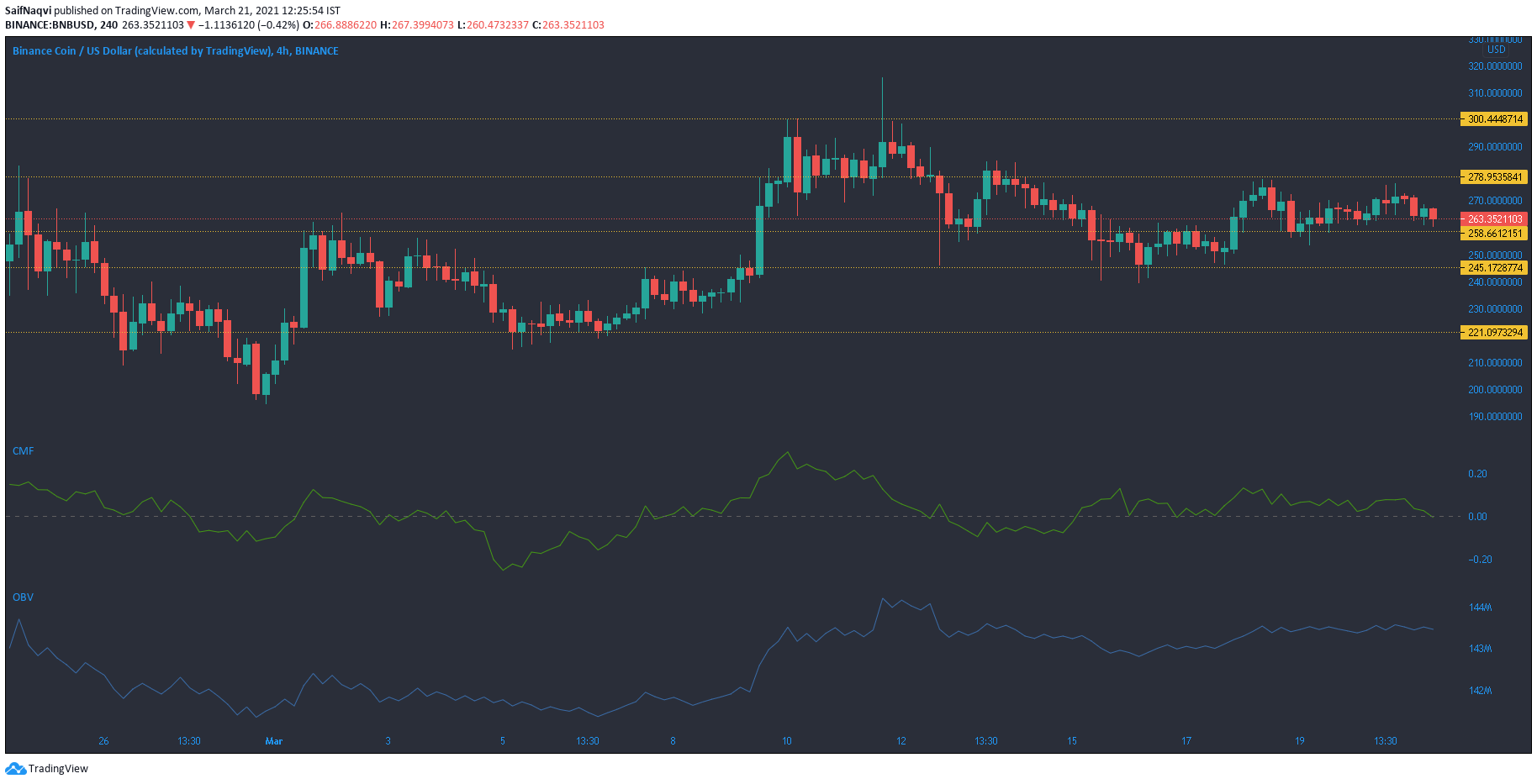 The region above $277.72 was dominated by sellers and halted Binance Coin’s recovery towards its ATH. Since dropping lower to $245.17-support, BNB has shown rangebound behavior, which is perhaps reflective of an accumulation phase as the price prepares for the next big swing. While the OBV did show some buying above $277.72-resistance, the index dropped lower as selling pressure outweighed buying pressure. The index also showed a lack of buying activity since the price moved southbound on the 4-hour timeframe.

The Chaikin Money Flow, which had held steady above the half-line for nearly a week, threatened to drop lower at the time of writing. The medium-term target for the bulls rested at the $300-mark. A rise above this level would likely see BNB snap fresher records on the charts.

Rising above $239.4-resistance would likely boost Monero to its next target at around $260, but bears have kept the price restricted over the past week. The RSI, which already pointed north from the 50-mark, could signal an upwards breakout if it continues its trajectory over the coming sessions. But the same sentiment would have to reflect on the Awesome Oscillator, which sided with the selling side at press time.

Considering the disparity between the indicators, a sharp move not expected in the short-term, and XMR could likely maintain its rangebound behavior till the broader market picks up.

Despite a cooldown from the record levels, Basic Attention Token held on to the $1-mark. Bullish spinning tops on the 4-hour timeframe suggested that the correctional period was coming to an end. Low volatility, according to the Bollinger Bands, hinted at a period of consolidation moving forward. If the candlesticks move above the Signal line, consolidation would likely take place below $1.27 resistance.

The ADX Indicator pointed south from 40 and showed that the bulls were losing strength in the market. A fall below the 25-mark would likely see BAT trade sideways over the coming sessions. However, the bulls should be cautious of a move below the press-time support. Such an event would likely see BAT fall towards the next line of defense at $0.94.