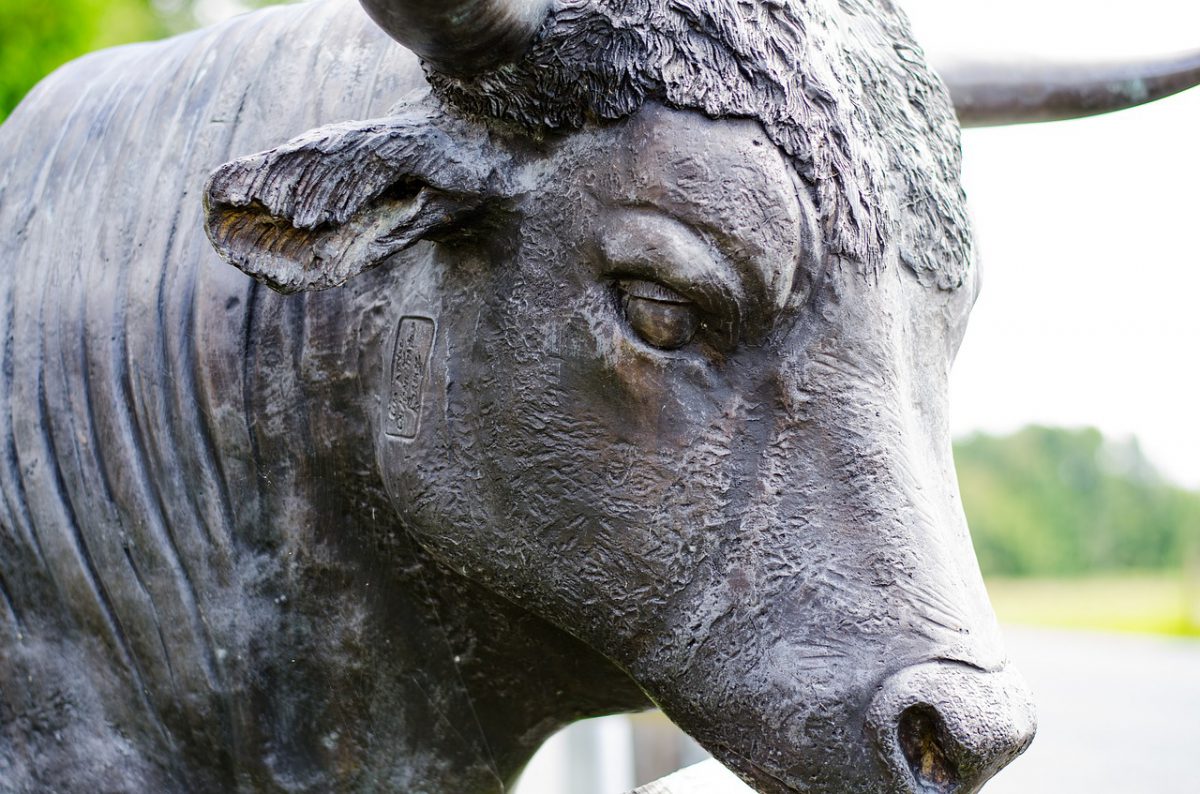 Polkadot’s growth has been massive in 2021. With a single-digit start to the year, the asset’s value has hit $39.38 and has been rising. At the time of press, Polkadot was heading towards a bullish journey with a market capitalization of $35.93 billion.

The above chart of Polkadot was indicative of the large jumps it has noted in the crypto market. Although other alts also rallied, Polkadot’s strong fundamentals have pushed it to new heights.

Owing to such a strong trend, DOT may see its price surge to the resistance at $41.39.

Meanwhile, the MACD indicator was noting that the momentum in the market was bullish. However, the growing gap between the MACD line and the signal line could indicate a price swing making its way to the DOT market.

The current Polkadot chart has been indicating a bullish push making its way in the market, however, the overly bullish market may flip the trend in the market. The bullishness may help the price presently but may lead to a strong correction.