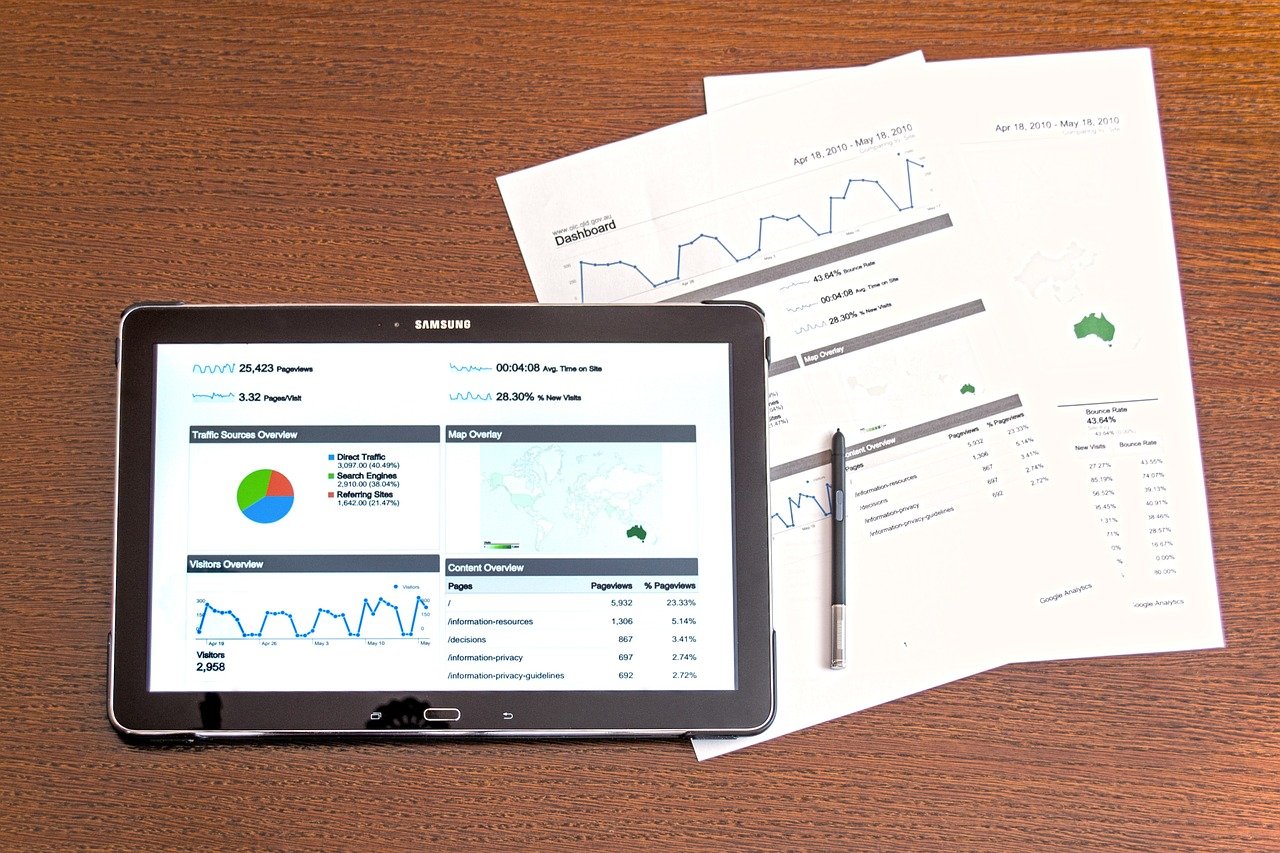 While Ethereum, the world’s largest altcoin, may be breaching one ATH after the other, the same cannot be said for the rest of the market’s altcoins, including the likes of Binance Coin and Polkadot. Others like MATIC, however, were quick to take ETH’s lead, with the former recording significant gains of its own over the last week.

The crypto-market’s premier exchange token, Binance Coin has been one of the year’s best performers with YTD returns of 1675%, at press time. The last 10 days or so, however, have seen the altcoin’s uptrend stall somewhat, with the crypto continuing to trade around the $650-price level. In fact, at the time of writing, BNB was just less than 5% away from its ATH on the charts.

Despite BNB choosing to consolidate its position instead of hiking, the altcoin’s technical indicators were continuing to flash bullish cues.

Here, it’s worth noting that BNB’s price action this year has fueled expectations that the alt might touch $1000 before the end of the year.

Thanks to Polkadot’s inconsistent movement over the past few months, DOT’s position on CoinMarketCap had been usurped somewhat, at press time, with the likes of Dogecoin and ICP trading well ahead of it. Over the said period, DOT’s movement has followed the crest and trough pattern, with the alt being unable to register a sustained trend in any direction.

In the last week alone, DOT fell by over 12% in 3 days, with the crypto climbing the charts again soon after.

The mouth of Bollinger Bands was widening to highlight the likelihood of incoming price volatility. MACD line was hovering above the Signal line, but only just, suggesting that the possibility of a bearish crossover in the near term was high.

The aforementioned findings were in line with those underlined by a recent analysis, with the same predicting that the MACD can also be projected to fall below the histogram soon.

MATIC was one of the few alts to hike in correspondence with Ethereum’s own hike, with the crypto climbing by over 50% in just 5 days. In fact, at press time, the crypto had climbed to yet another ATH on the charts, with the alt’s bullish momentum looking set to continue for a longer while, at least until ETH’s surge loses momentum.

Interestingly, MATIC’s latest uptick, in opposition to its late-April surge, wasn’t accompanied by a consistent spike in trading volume.

While the Awesome Oscillator’s histogram pictured the market momentum rising across the board, the Chaikin Money Flow was heading towards 0.20 on the back of growing capital inflows.

With MATIC’s supply nearly wiped off of exchanges, it’s worth noting what a retail trader might expect from the crypto in the near future.