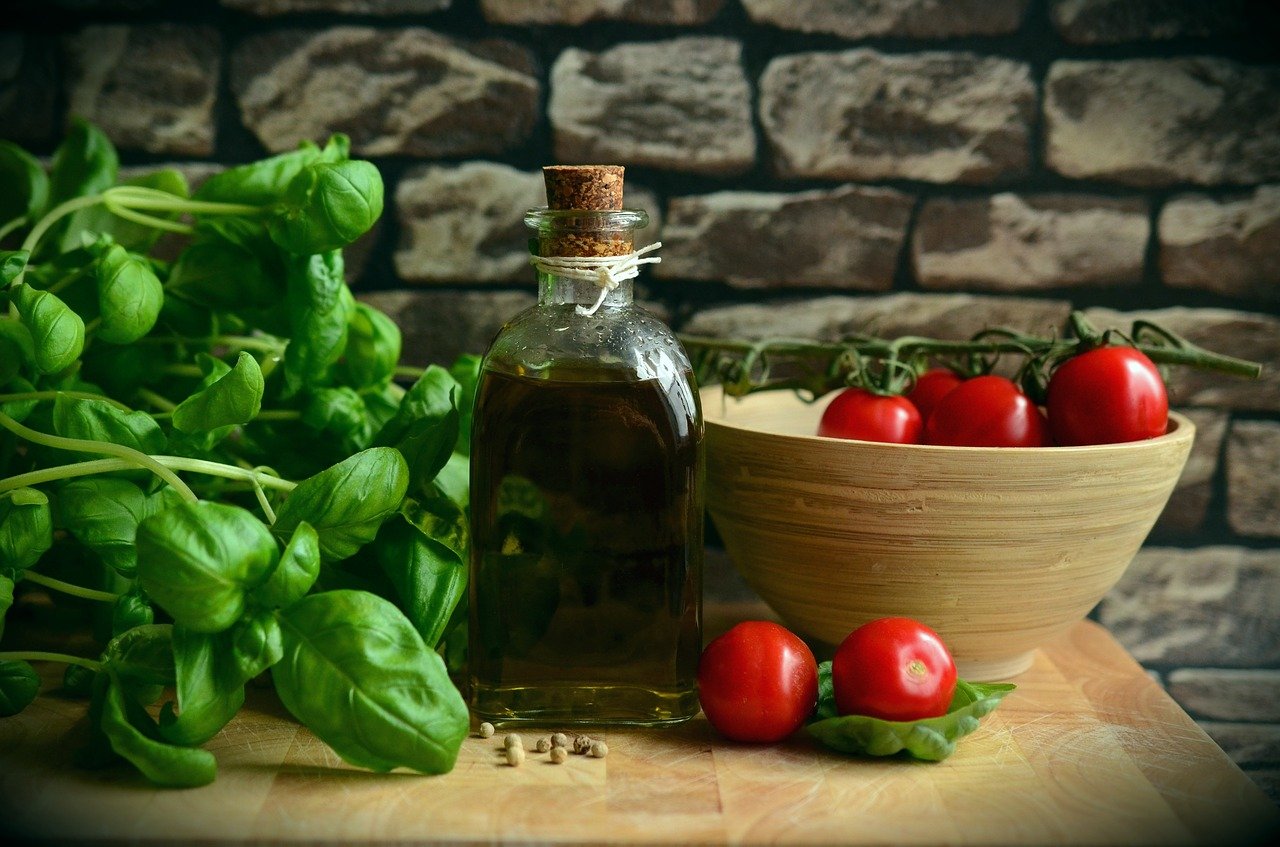 Polkadot’s $28.6-support has held up during recent pullbacks and the same would likely be called into action in the coming days. Cosmos inched towards its first line of defense around the $23-mark. Lastly, sellers were likely to prevail in a battle against buyers for the Bitcoin Cash market.

At the time of writing, Polkadot traded at $37, down by nearly 7% in the last 24 hours. Its candlesticks on the daily charts slipped below their 20-SMA (red) and 50-SMA (black), while its technicals indicated further southbound action. Since mid-February, bulls have countered multiple pullbacks around $28.6. This area has proved to be a buy zone but a breakdown could severely hamper DOT’s recovery attempt towards record levels. If this area is breached by the sellers, a 25% retracement was possible all the way towards $21.1 and the 200-SMA (green).

MACD line was in danger of falling below the equilibrium mark and its histogram noted some bearish momentum. The Supertrend Indicator presented a sell signal but this can be flipped in case of a rise above $43.

Similar to its counterpart DOT, Cosmos also saw sharp losses over the last 24 hours. The daily timeframe highlighted several support areas, but the $21-23 region was of particular significance as it clashed with the 20 (blue) and 50 SMA (yellow). Another prominent buy zone lay around $16.7. If these areas capitulate under selling pressure, ATOM could be in for an extended bearish U-turn. This outcome would only be amplified if $13 is also ceded to the bears.

After peaking in the overbought zone, Stochastic RSI noted a sharp drop towards 40, underlining an incoming correctional phase. According to Chaikin Money Flow, capital inflows remained healthy and could act as a buffer against a fall below the long-term moving average.

Bitcoin Cash’s candlewicks on May 10 suggested a great degree of indecision in the market. While one end on the candlewick touched a high of $1,570, the other end dropped as low as $1,200. Such disparity suggested that BCH was being pulled in either direction by the sellers and buyers. With a broader market pullback currently in effect, it was likely that the sellers came out on top. The 4-hour timeframe showed that BCH found respite at the 50-SMA but a breakdown over the coming sessions could trigger a sharp sell-off towards $944.

MACD line lost distance on the Signal line and highlighted bearish market momentum. RSI maintained a bullish territory, but a dip below 50 was expected.