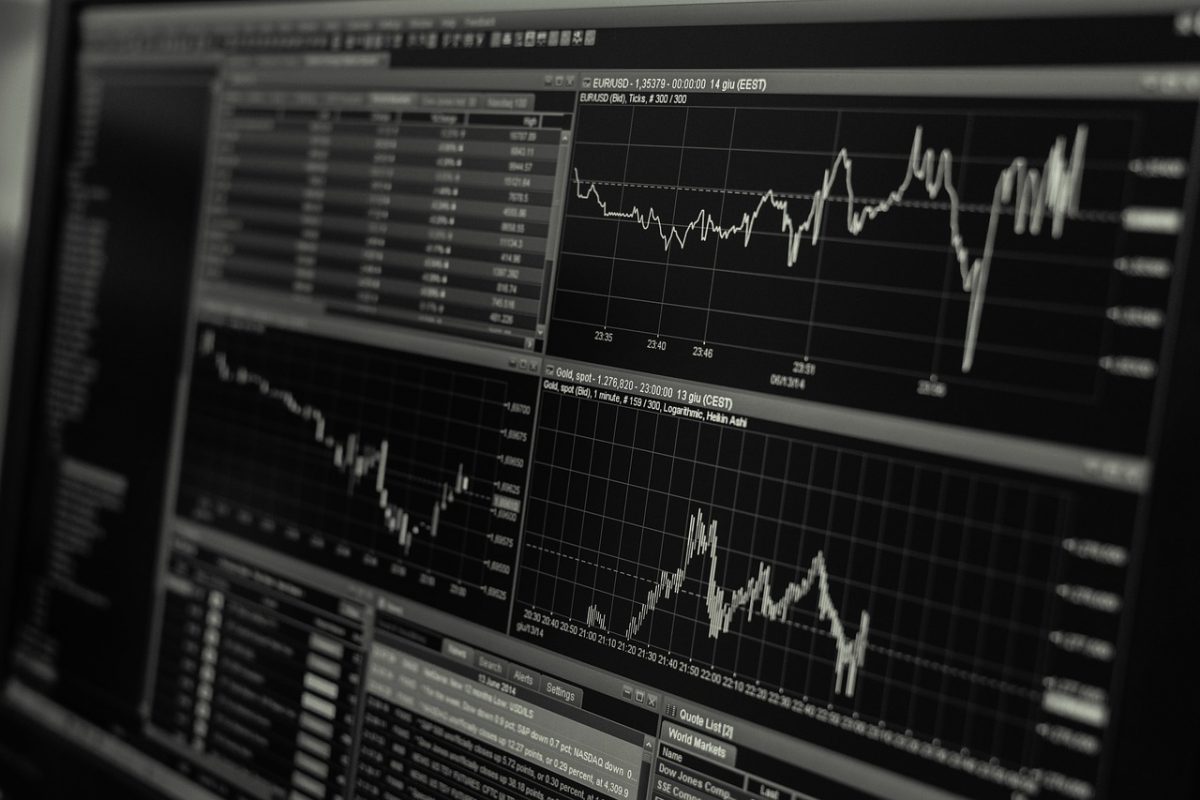 Binance coin‘s [BNB] market has been noting a strong uptrend on the charts in the short term. In fact, BNB’s hourly chart seemed to indicate that the altcoin’s price had surpassed its immediate resistance at $349, with the same trading at $352.27, at press time.

However, the aforementioned sudden pump in price could result in a strong breakdown of the price going forward.

According to Binance Coin’s hourly chart, the altcoin was trading right above $349, at press time, treating the aforementioned price level as support. However, a hike in selling pressure could take the coin towards a correction that could push the price closer to $317.

BNB’s market has become increasingly volatile lately due to the market-wide surge. This means that a price swing could be possible in the near term. The price could swing towards the lower side of the price scale, as the market was at an inflection point.

The Signal line was observed to be under the candlesticks, underlining the bullishness in the market. However, the increasing gap between the Signal line and the price bars suggested that the trend was about to change. Meanwhile, the 50 moving average was also projecting the same change in trend.

Further, the Relative Strength Index seemed to be noting the saturation of the market as it entered the overbought zone. This meant that there could be a sell-off witnessed to stabilize the BNB market. However, while the momentum was high from the buyers’ end, the Awesome Oscillator was fairly positive, at press time.

Binance Coin’s market has been extremely bullish lately, but it may jump to a lower price as correction sets in. This could push the price of the digital asset closer to $317 and traders can make a profit by short trades.

ICOs and Launchpad: An interview with Student Coin’s CEO