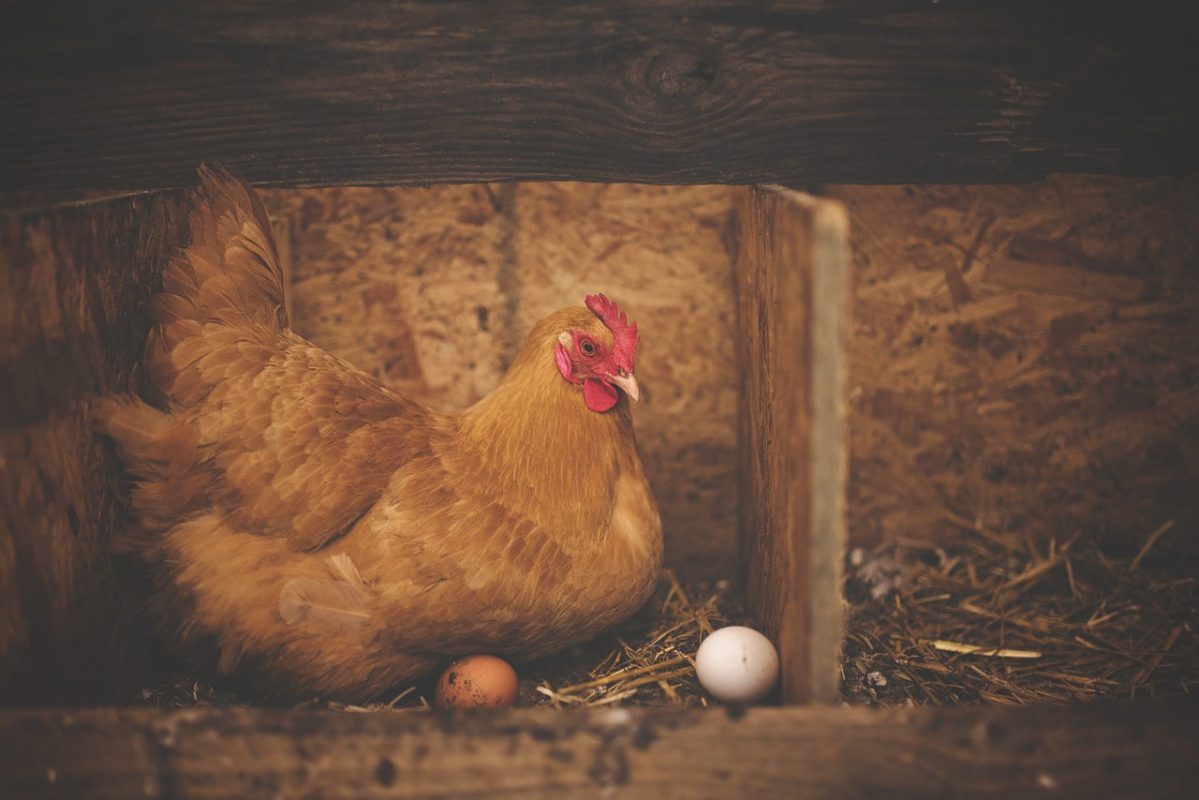 Monero rose past $250 and could see further upside in the days to come after flipping the $247-level to support. Zcash was also strongly bullish as it targeted the $193-level. Augur‘s charts suggested that demand from buyers was present, despite its price noting a slight decline in recent days, hinting at a quick recovery. 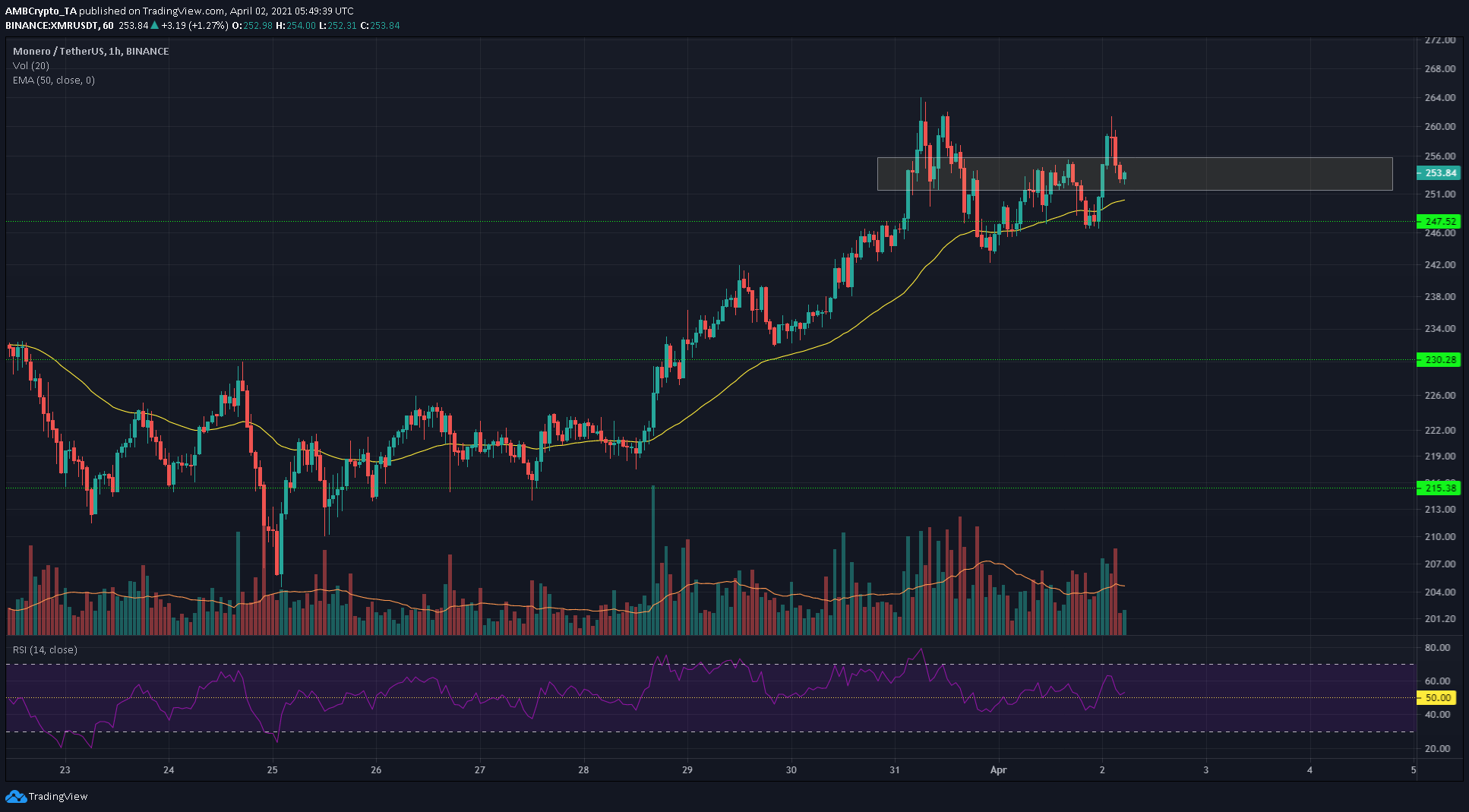 On the hourly chart, XMR had a bullish outlook. It had risen past an area of supply once more and was attempting to flip it to a region of demand. The RSI sunk back to 51 as the price traded around $253, at the time of writing.

Over the month of March, XMR has struggled to climb past the $230 and $238-levels of resistance. In the past few days, it accomplished this feat and moreover, flipped the $247-level to support as well. Further upside can be expected for XMR in the coming weeks. 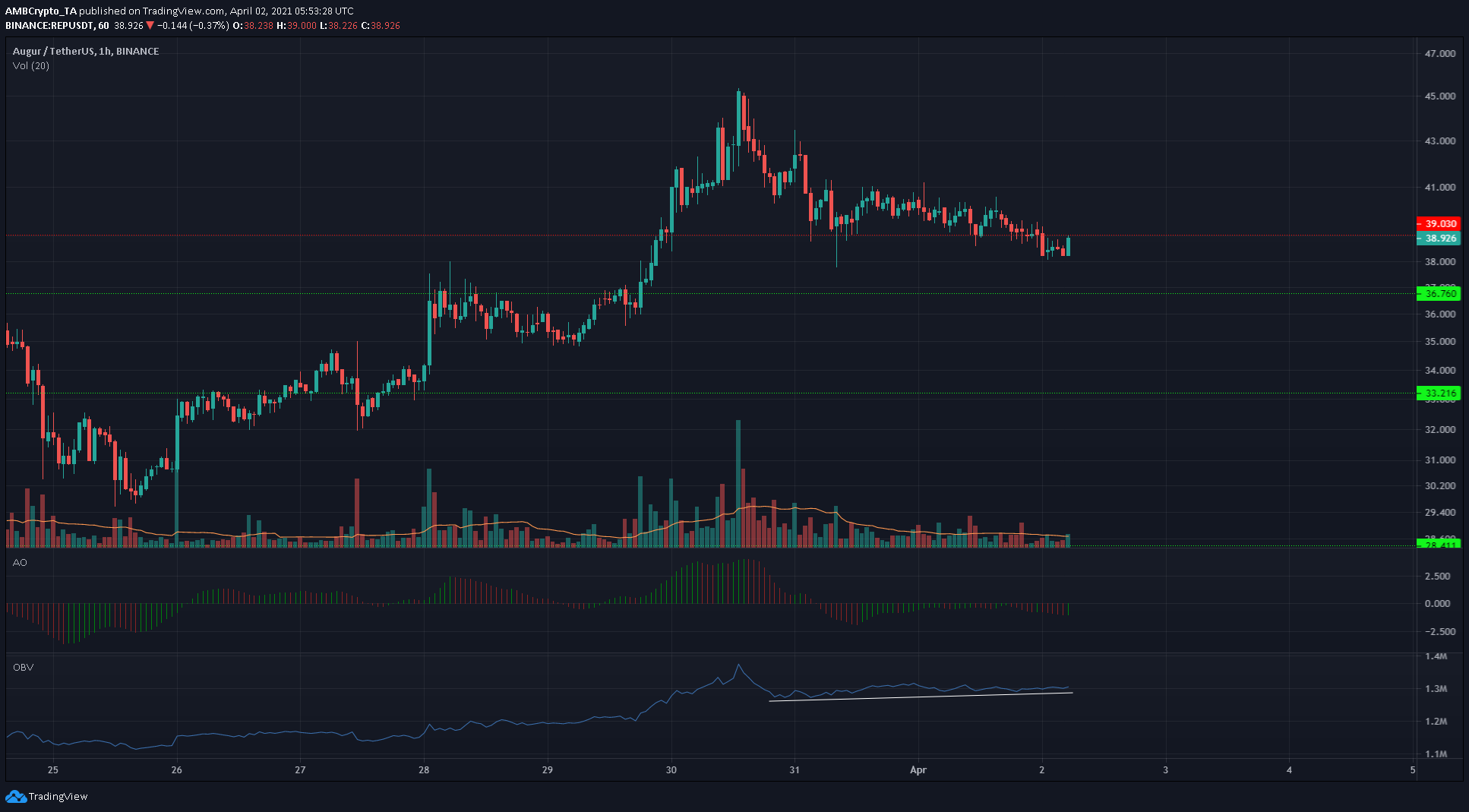 REP has been on a steady downtrend over the past two days, but this was only a pullback on the move from $30 to $43. Even as REP slipped under the $39-level, the OBV was making higher lows. This suggested that sellers were not really in control of the market.

A rejection at $39 would make the $36.8 area an attractive area for buyers, while a trading session close above $39 backed by strong volume could see this level flipped to support once more.

The Awesome Oscillator was moving below the zero line to highlight bearish pressure in recent days. 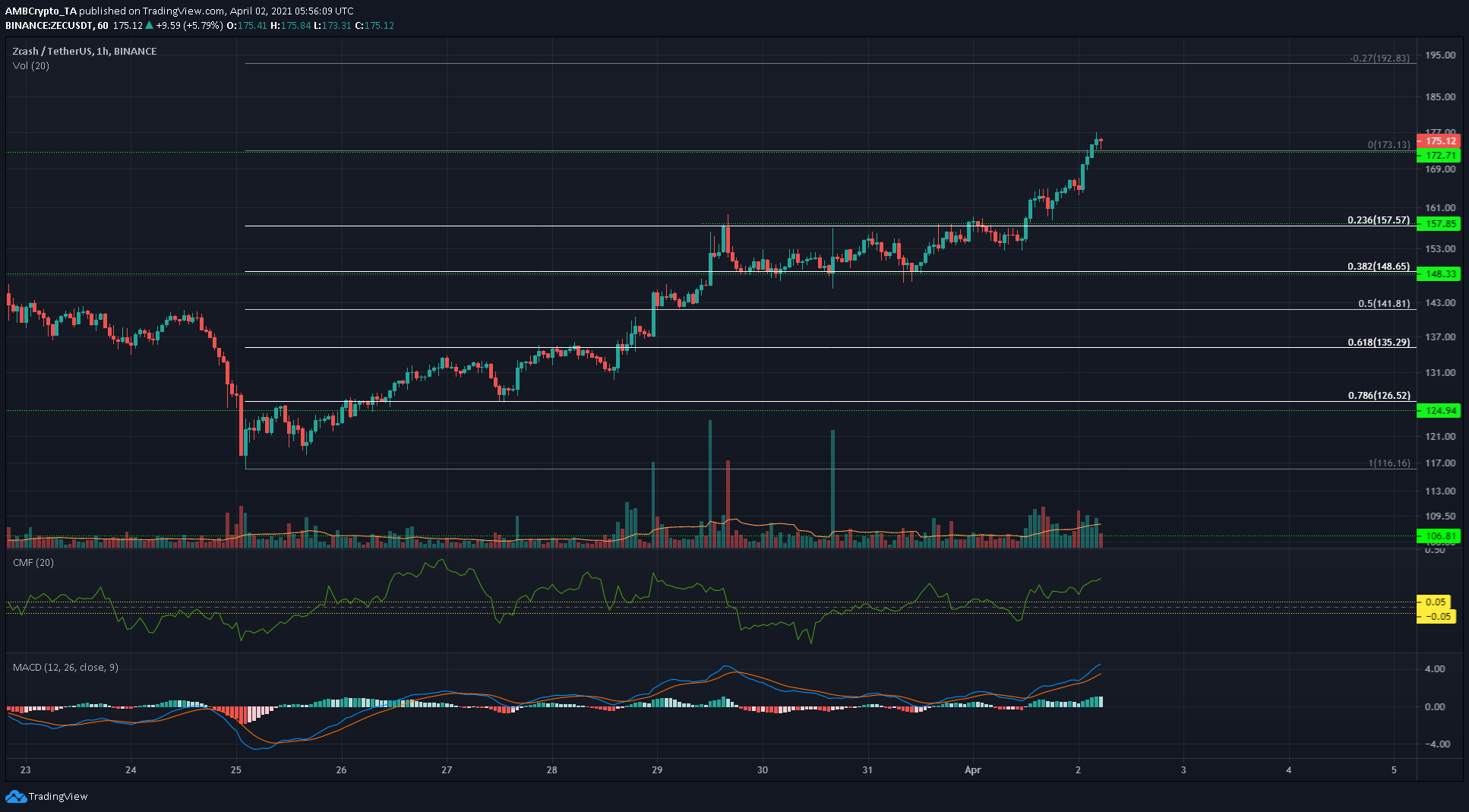 On the hourly chart, ZEC gathered steam between the $157 and $148-levels over the past few days and saw a strong move past the $157-mark. At the time of writing, the bulls were attempting to flip $173 to support, and a technical short-term target of $192.8 was arrived at based on the 27% extension level.

This target used ZEC’s move up from $116 over the past week to give an extension level.

The MACD showed that strong bullish momentum was behind ZEC, while the Chaikin Money Flow was also above +0.05 and underlined that capital was flowing into the market in greater amounts – a sign of demand.

ICOs and Launchpad: An interview with Student Coin’s CEO