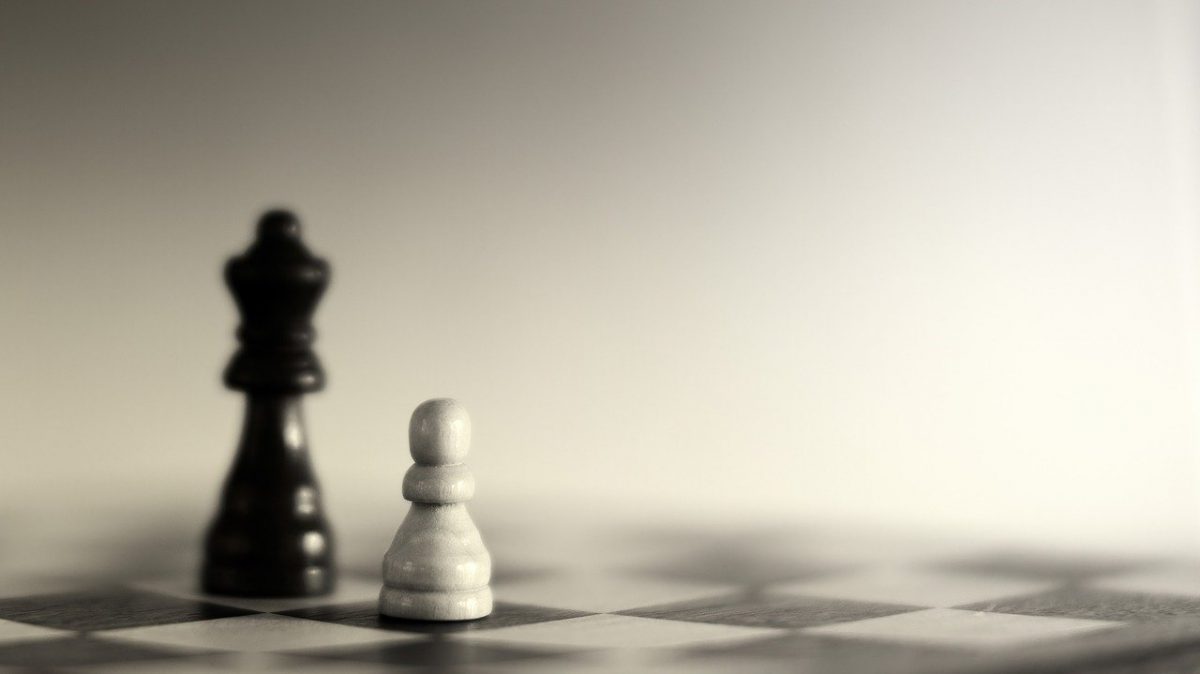 There has been a major drop in the overall value of the cryptocurrency market over the past few days. Binance coin also noted a strong descending value, however, it has also begun to recover in the short-term.

The above chart of Binance Coin has been noting the price recovering within an ascending channel. However, the price has hit resistance at $40.77 and has been remaining low. Although the overall trend in the market has been bullish, there could be another dip in the value for BNB.

This could provide a shorting opportunity for traders after the price re-tests the resistance.

However, the Awesome Oscillator was noting reduced momentum in the market. As the market recovered from the fall and hit consolidation, the AO was noting a loss of momentum. This could indicate that selling pressure is evolving in the market.

The Binance Coin market has been moving sideways and there could be a price dip as it breaks out of the ascending channel. However, the price may re-test the resistance at $40.77, before the sell-pressure evolves and traders can take profit at $38.37.