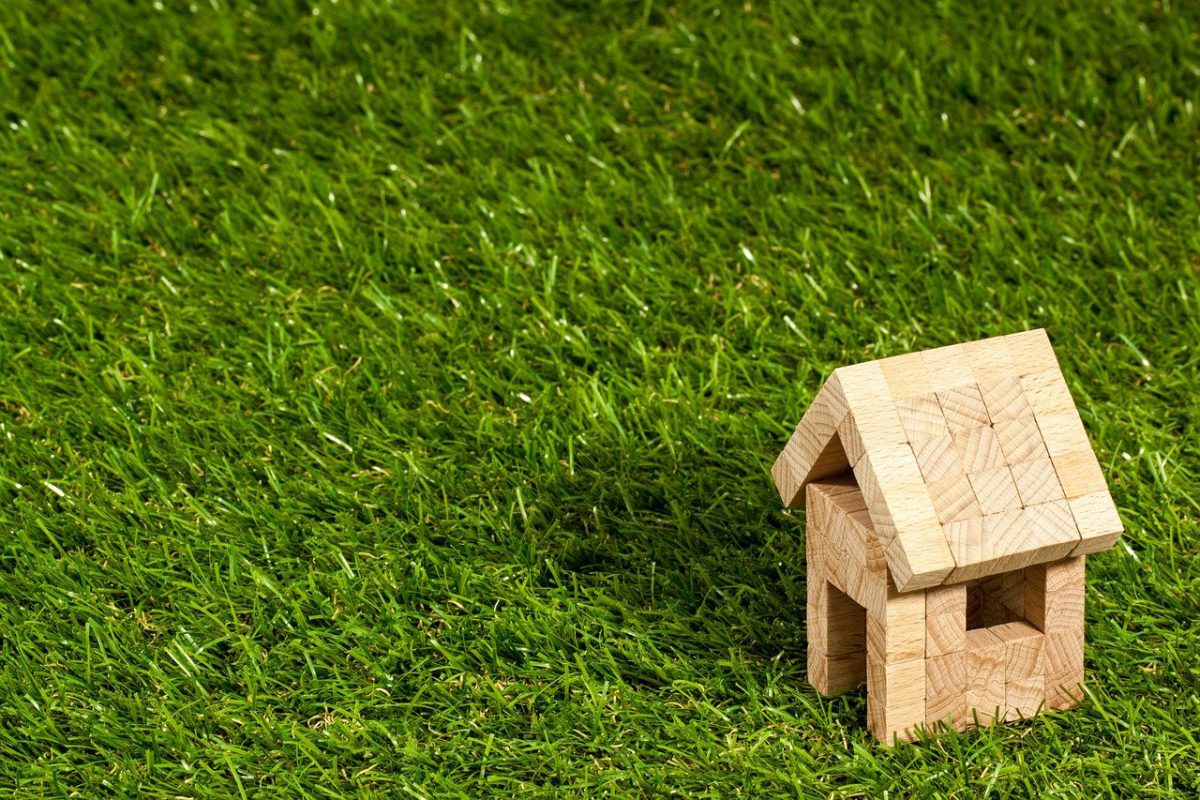 Vonovia made use of an online marketplace called Firstwire to issue the tokens. According to the Chief Financial Officer at Vonovia, Helene von Roeder, digitization provided an opportunity for the company to finance itself in a fast, easier, and cheaper manner. Roeder added:

“We want to try out the new technology in order to gain experience. We can well imagine that this will play an important role in the capital market in the future. Issues are transparent and traceable in real time, which guarantees a professional transaction standard. It also enables us to address new investors globally. “

Vonovia has already placed a promissory note loan of €50 million on the platform in September 2019. Its decision to digitize followed the German regulators’ legalization of the issuance of digital securities in December 2020.

The investors believed that the tokens offered a new perspective for banks and their customers. Joachim Olearius, spokesman for the partners of the owner-managed MM Warburg-Bank noted:

“Tokenization will significantly expand and structurally change the range of financial products and services. We are pleased to have successfully completed this transaction with an experienced issuer. It underlines the innovative strength of our bank.”

Whereas, the CEO and founder of Firstwire, Michael Greiner saw the first transaction as an important milestone marketing the use of tokens by the institutional investors. He also believes that this can change the future of the financial market. He added:

“On firstwire, companies can now digitally close their issues in real time, which means immediate settlement and no more multi-day settlement risk.”

Stellar blockchain has been gaining momentum in terms of usability around the world. Recently, Ukraine had announced choosing Stellar blockchain to build the country’s virtual assets ecosystem and national digital currency.