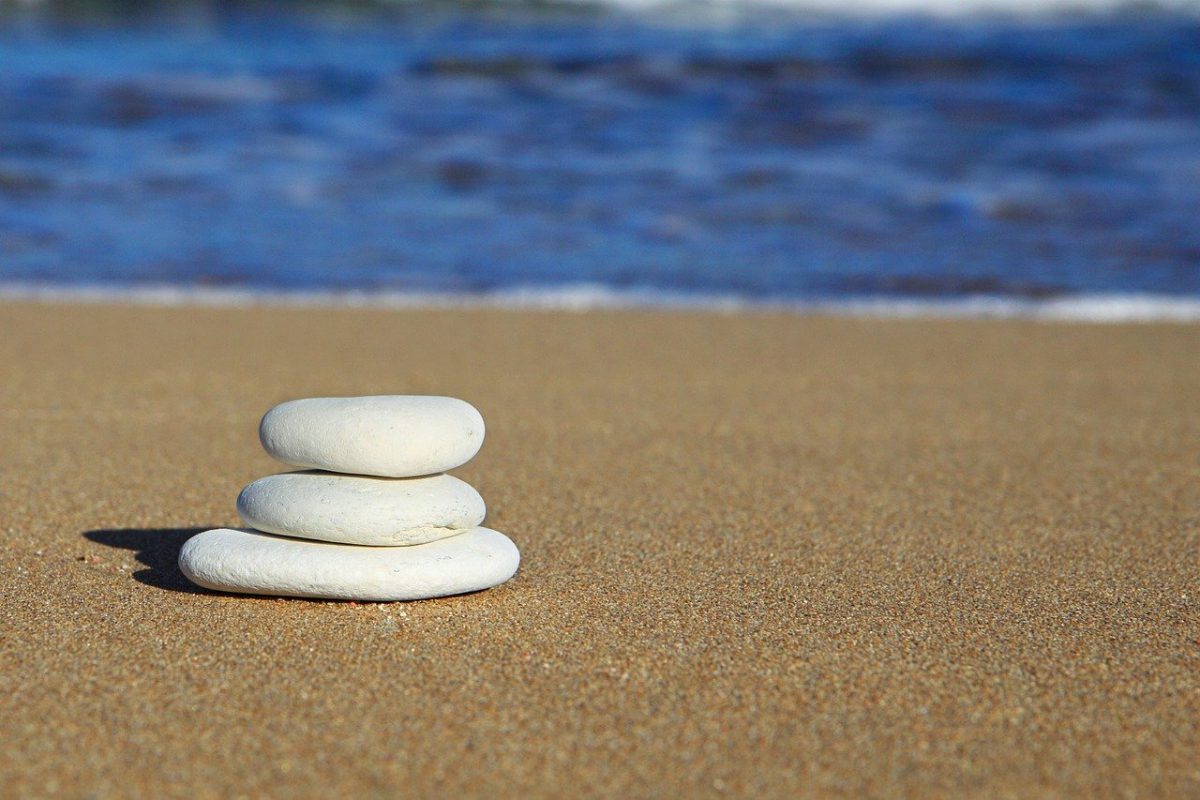 Binance Coin [BNB] has become a major cryptocurrency in the past few months and its market capitalization hit $40.96 billion. The third-largest cryptocurrency has witnessed a 596% growth since the beginning of the year as its price surged from $39 to $275.

The coin has managed to avoid the highly volatile market and hold on to its high price with only minimal correction. Even as Bitcoin and the remaining altcoin market have been witnessing a sell-off, BNB’s price has not been impacted much and it was trading at $265.86, at press time.

The above chart highlighted the growth of BNB and the strength of its market enabling it to hold on to the $200-level. After a surge observed on 17th March, BNB met with a correction that plunged its value to $256. The value reversed and the digital asset was now consolidating between $262 and $272.

This sideways movement in the short-term market was a good example of how the market is unimpacted with large volatility and may continue to trade at this level.

The Bollinger Bands were converged close to the price which indicated that the BNB market was devoid of high volatility. Whereas the signal line was interlinked with the candlesticks due to the ongoing sell-off. However, the market has not taken a bearish turn just yet.

Meanwhile, the Relative strength index showed that the asset has remained in an acceptable range and did not move in either the overbought or the oversold zone over the past couple of days. The RSI value was at 49 due to the sell-off but was still closer to the equilibrium zone. This meant that the buyers and the sellers were evening each other out.

The Chaikin Money Flow was trending above the zero-level, which meant that the money was flowing into the BNB market.

BNB traders have been maintaining the high value of the digital asset and due to the strong support, the coin has continued to hold on to the support at $262. It may continue at this level unless unexpected volatility hits the market.