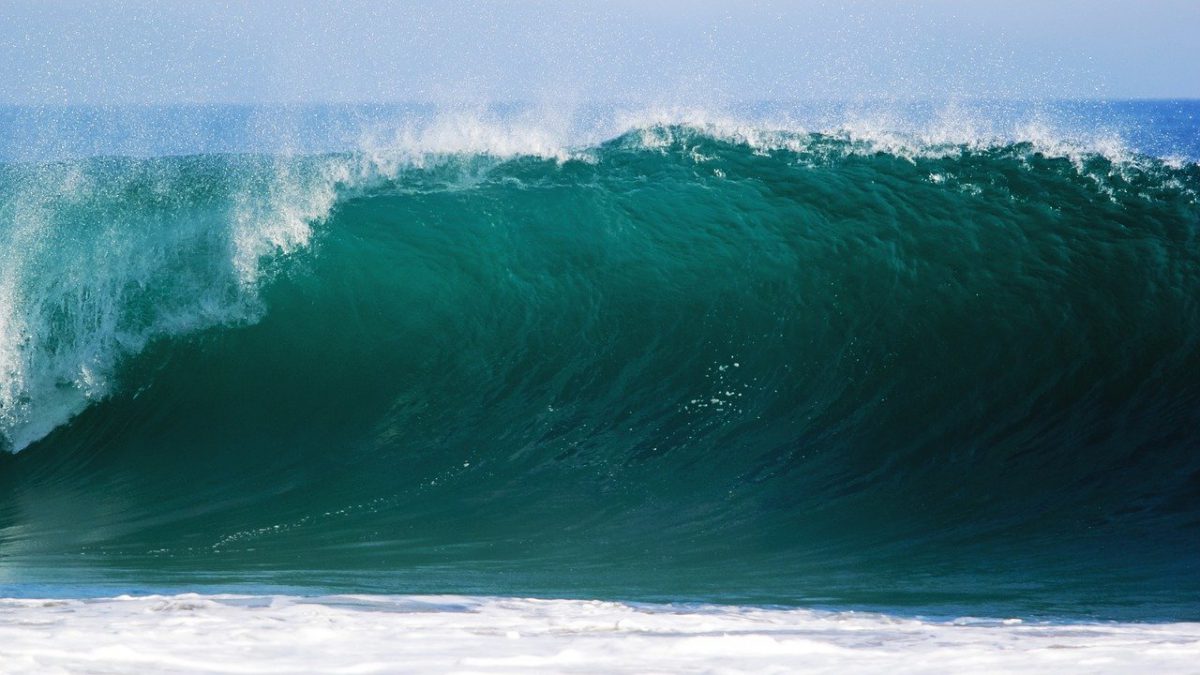 The cryptocurrency market has been forming crests and troughs with no major price swings. The Binance Coin has also been currently moving higher on the price scale after the price dropped to $30. At press time, BNB was being traded at $33.77 and the value was once again dropping.

The market cap of the digital asset was reported at $4.82 billion, while the trading volume has reached $582.02 million.

The above chart of BNB has been rising within a restricted ascending channel, however, the price might be on the verge of a breakdown. This breakdown could lead to the price of the digital asset to slump towards the support at $32.96.

The Relative Strength Index reflected the crests and troughs forming in the BNB market. The recent movement pushed it close to being oversold, however, the value was once again seeing slumping. This could push BNB into the equilibrium zone, but the selling pressure may have to increase further.

The Awesome Oscillator indicator noted the selling pressure in the market and was rising as the red bars started taking shape. Even though the AO was above the zero-line, the short-term momentum was reduced in comparison to the long-term momentum. The retracting momentum could add to the selling of BNB.