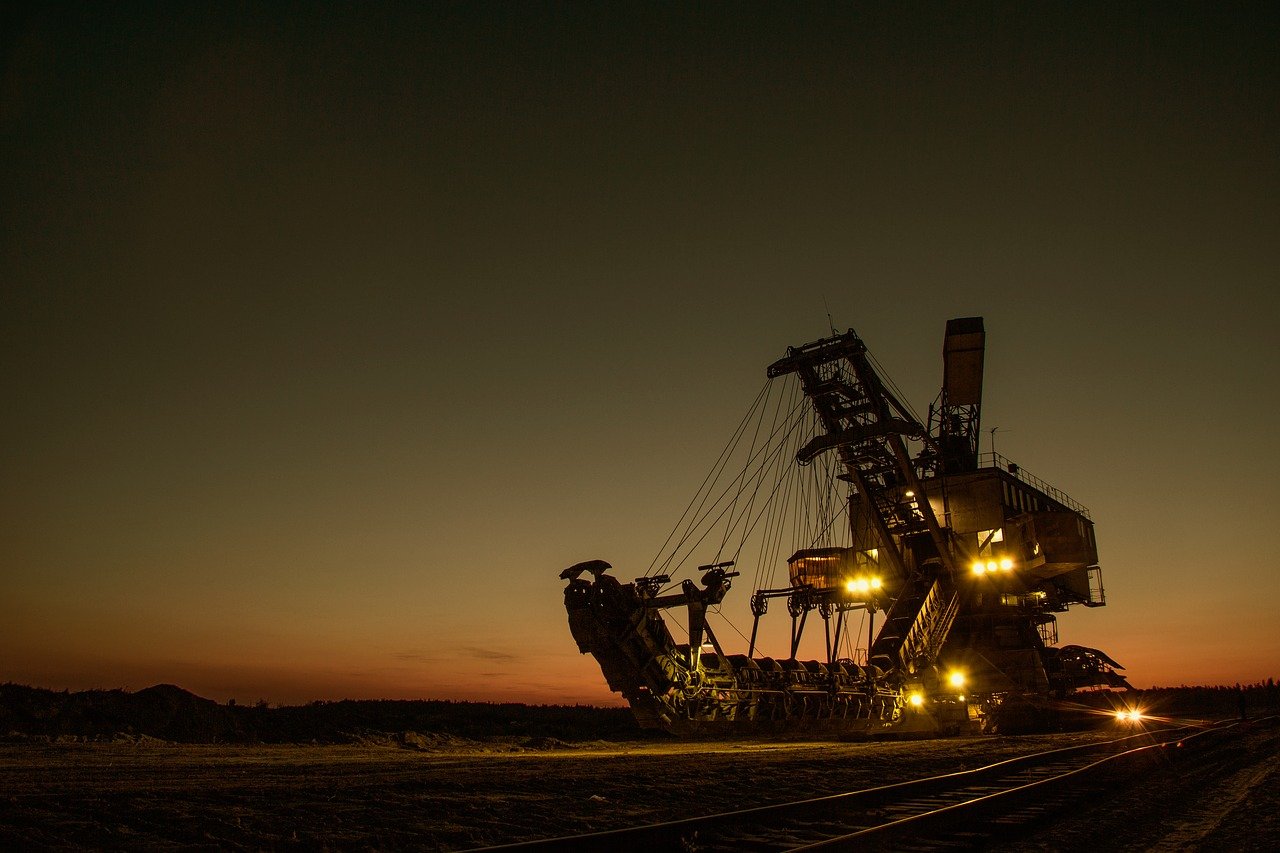 Canadian miner Bitfarms deployed 1,000 Whatsminer M31S mining rigs. Additionally, the firm will soon acquire 3,000 Whatsminer M31S+ miners which will arrive in late February next year. The firm said this would amp up computing power and drive the growth of DeFi economy.

With the addition of these new miners, Bitfarms’ total operating hashrate will now increase to over 965 petahash “PH.”

The Bitcoin mining sector has been tremendously exciting following the increase of Bitcoin prices since early October, and in particular thanks to the unprecedented peaks in price we’ve seen over the last week.

The role, we as bitcoin miners have to play in this industry, is completely essential, and it is with great excitement that we are able to announce this expansion to our computing power.

Recently, Colorado-based mining company Riot Blockchain (RIOT), purchased an additional 15,000 ASIC mining rigs from Bitmain. Within 2020 itself, the firm ordered over 31,000 machines, in total. Riot expected deployment of the new rigs to begin in May and last until October 2021.

Related Topics:Bitcoin mining
Up Next