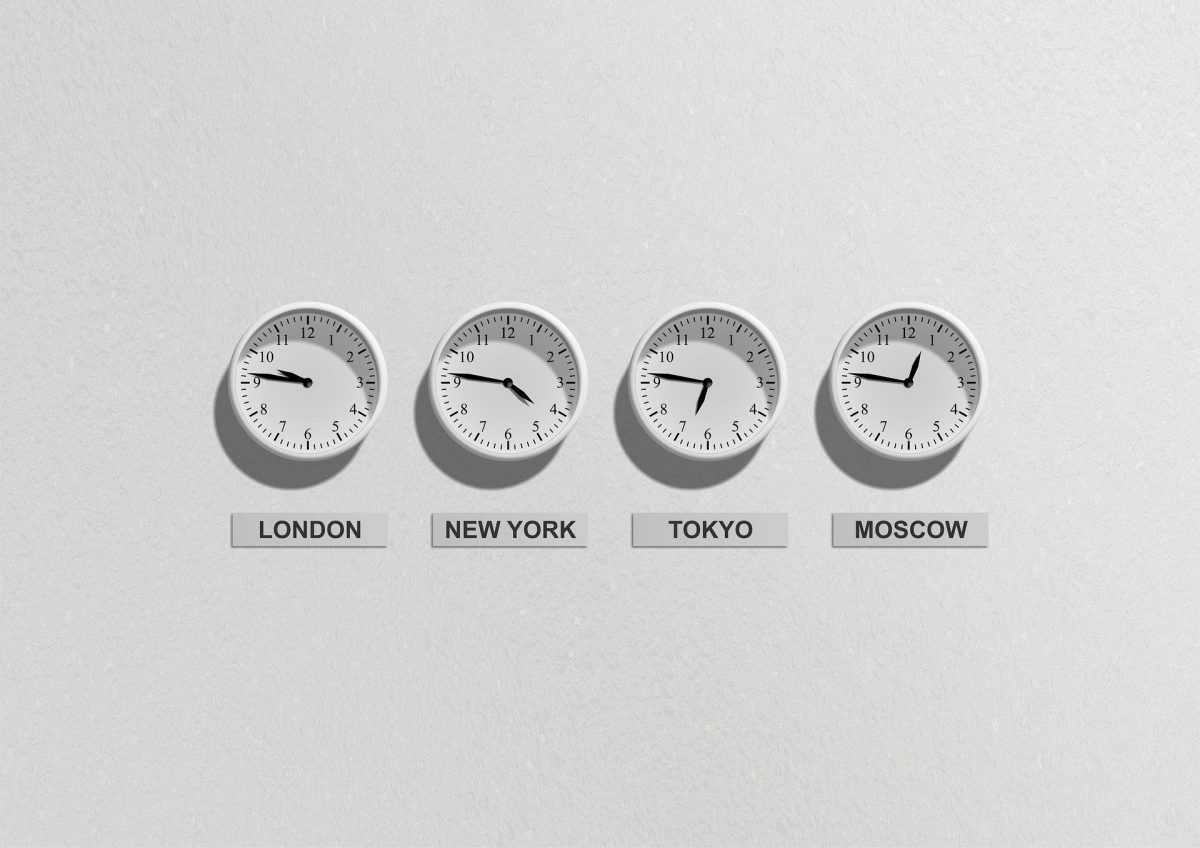 It has been another bullish week for Binance Coin as the asset rallied from $36 on the 22nd of January, to $44 on 31 January. While the token has been here before, on the long-term chart, the potential of another correction arises.

At press time, Binance Coin had a market cap of $6.9 million, as the coin slid outside of the top-1o rankings.

There a couple of patterns that might take shape back-to-back on Binance’s daily chart. Binance Coin is currently undergoing movement in an ascending channel, possibly breaking bearish over the near-future. The resistance of $47 was not tested during last week, and currently, the token may undergo another re-test at $40.50.

However, if the price breaks below the ascending support, and touched $37, BNB may complete a triple-top pattern, leading to stronger bearish sentiment in the market. The descending trading volume since 22nd January isn’t the best of signs for bullish traders. Dealing with volatility in the future remains a top-priority for BNB traders at the moment.

The Awesome Oscillator or AO indicated a resurgence of bullish momentum at press time. With the green candles rising, the ominous presence of buyers is evident.

A similar situation was followed up by the Stochastic RSI. The chart suggested an incline in bullish pressure, as the blue indicator led the signal line in the charts. Relative Strength Index or RSI consolidated a little under the over-bought region, indicative of a little more resolve than the others.

In terms of dictating a direction, there is no question that in the long-term BNB will undergo corrections. The narrative of the altcoin rally may help BNB to retain more bullish pressure, and swing traders may inject their own volatile action in the charts.

Related Topics:BinanceBNBPrice prediction
Up Next

XRP to rally tomorrow? WSB and Telegram hopes so