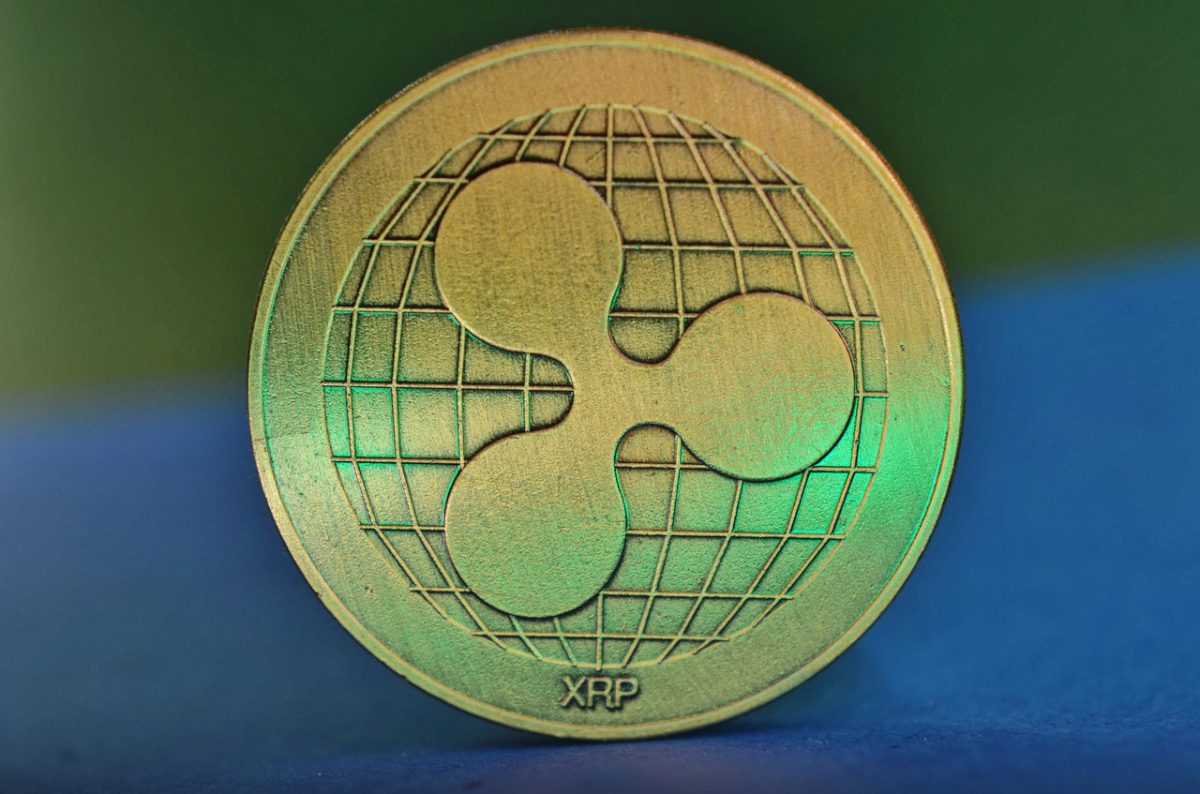 XRP’s price has been appreciating for the past three days and is now up by over 100% from $0.2478 to $0.5100. This increment in price followed the unprecedented stock movement especially with regard to the drama surrounding GameStop’s stock and Dogecoin’s surge on the charts. Amid the on-going rise, investors did not necessarily align with the XRP community sentiment, and one prominent early investor called it “a disaster.”

Jason Calacanis, a prominent Silicon Valley investor in his recent tweet did not hold back on criticizing XRP. The investor was irked by the seriousness of the ongoing lawsuits against Ripple and the absurdity of the crypto token rising at the same time.

Things are out of control.

Imagine a shady company gets walloped with an SEC lawsuit, which carries with it risk of ruin, and their crypto coin goes UP 60%?!?!?

What are you people thinking!??!

XRP is a disaster is clearly going to zero… pending some miracle. https://t.co/Lf2w7GXr5B

The ongoing lawsuit has definitely put things in perspective for a lot of crypto users, however, Ripple has been standing its ground as it responded to the SEC yesterday. While certain lawyers believed that Ripple’s response had its merits, Calacanis thought of XRP as “a disaster is clearly going to zero” unless a miracle saves it.

However, many in the crypto-verse appeared to find the positives in the current market. As the Ripple Chief technology officer [CTO], David Schwartz pointed out the similarities between the WallStreetBets [WSB] and XRP’s charts.

“Coincidence?” he queried, but there have been reports that this pump was not at all coincidental. Venture Coinist’s Luke Martin who tried to identify the reason behind this surge, noted that the group responsible to push DOGE higher was now shifting focus to XRP.

“It pains me to say this….it really does…but it looks like the hot ball of money that pumped $DOGE has started to move into $XRP.”

Interestingly, if the discussions on Telegram are to be believed, we may witness XRP’s price surge on 1 February. It is rumored that the WSB with the help of a Telegram group called “Buy & Hold XRP FEB 1st, 2021” has planned to conduct a pump and dump tomorrow at 8.20 am EST.

#XRP PRICE IS FLYING!
MONTHLY CLOSE COMING IN SOON! Key Numbers to look out for!

VISA GETTING INTO CRYPTO!! LETS GO!

At the time of writing, XRP was witnessing three strong green candles with its price surfing at $0.4746. As crypto user @XRPNews said, “what’s going to happen on Monday #xrp people!?”. Guess we will find out once the market opens.