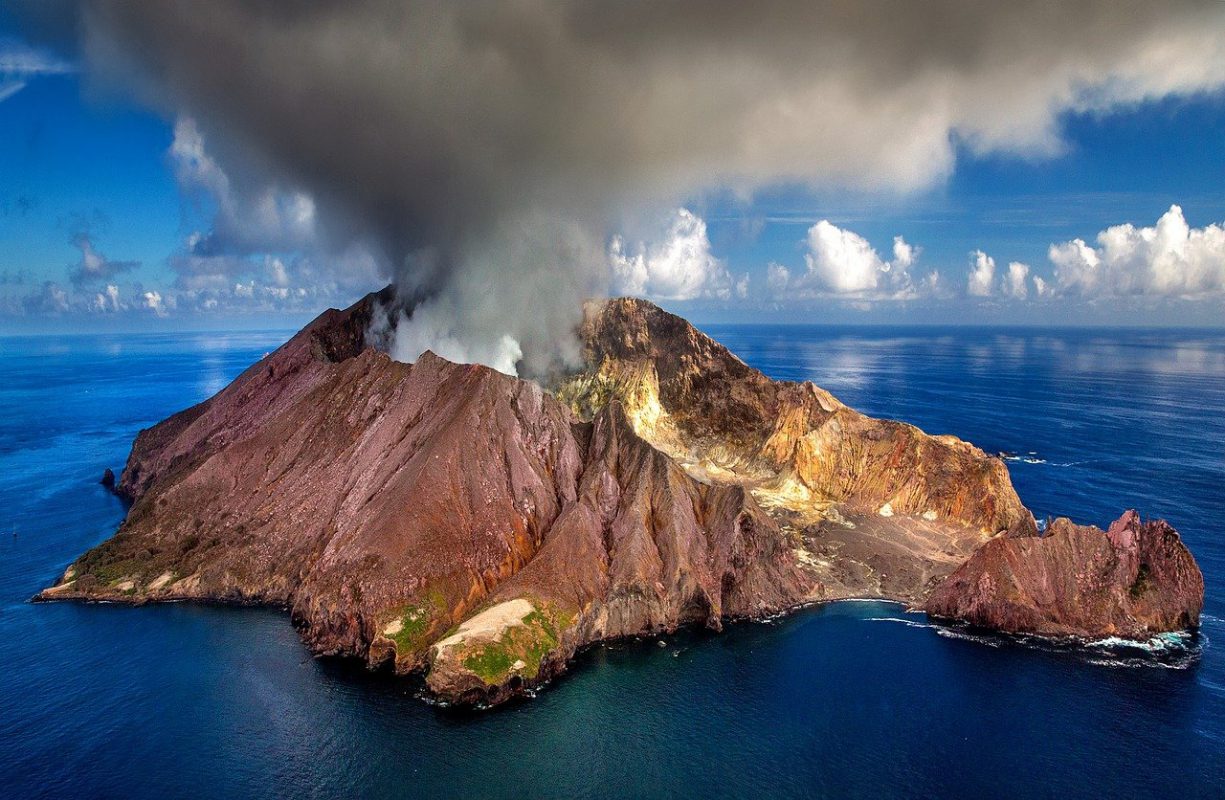 Binance Coin appeared to be forming a bullish pattern that wasn’t yet confirmed, but it could see a breakout in the coming days towards the $45-mark. STEEM bounced off a level of support as it rose towards a level of resistance once more. Finally, Compound was making steady gains as it breached $200 and looked to flip $212 to support. However, it could see a correction to $180 in the coming days. 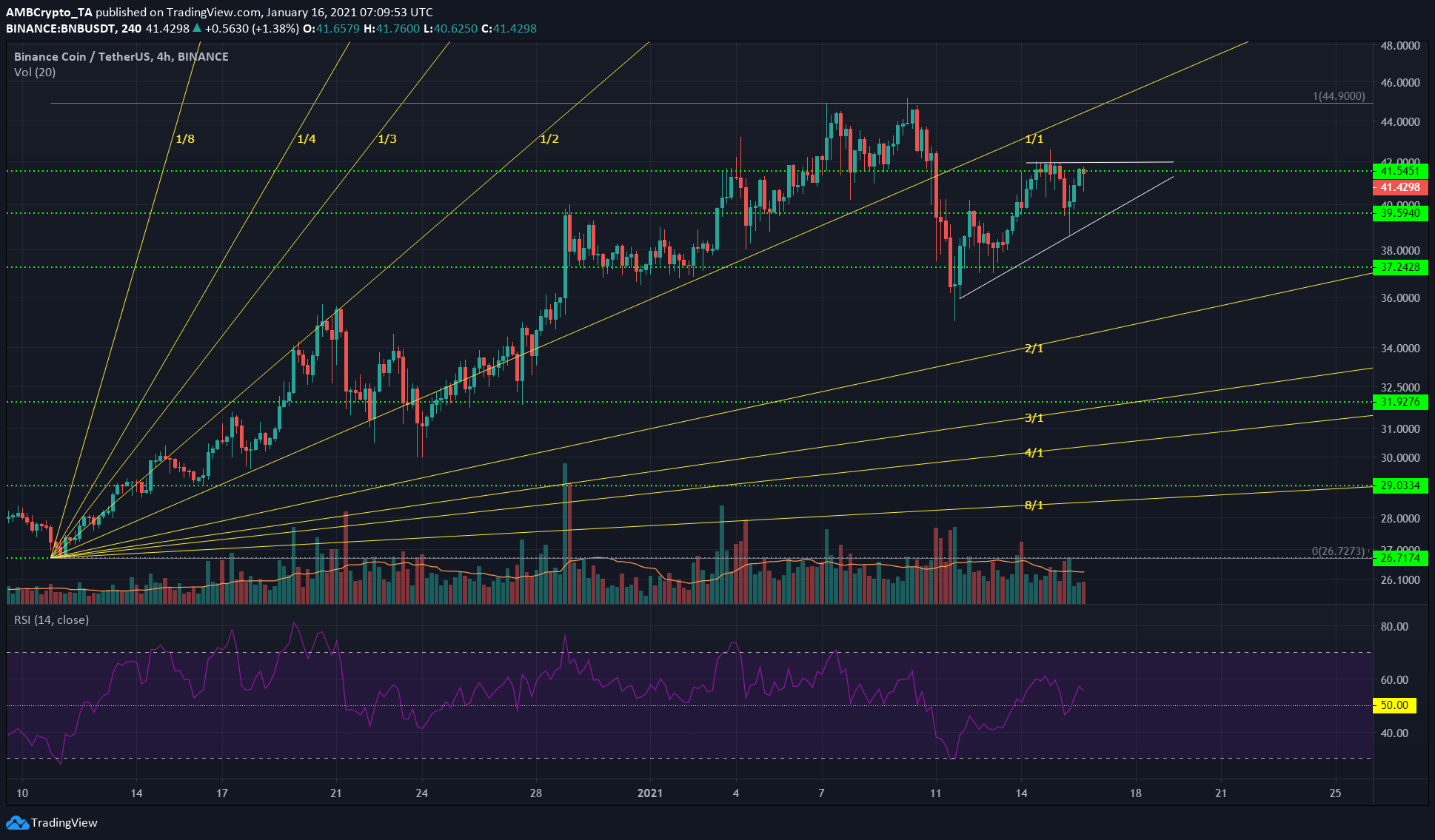 An ascending triangle pattern was being formed on BNB’s charts. This pattern will be confirmed by a breakout to the upside which can expect to target the $45-mark.

Losing the $39.5-level will be bearish for BNB and could see it revisit the $37.2-level of support. The RSI rose above 50 to indicate bullish momentum, also evidenced by the series of higher lows BNB set over the last few days.

A move in either direction has to be backed by above-average trading volume to give legitimacy to the move, otherwise, it would suggest a lack of market conviction. 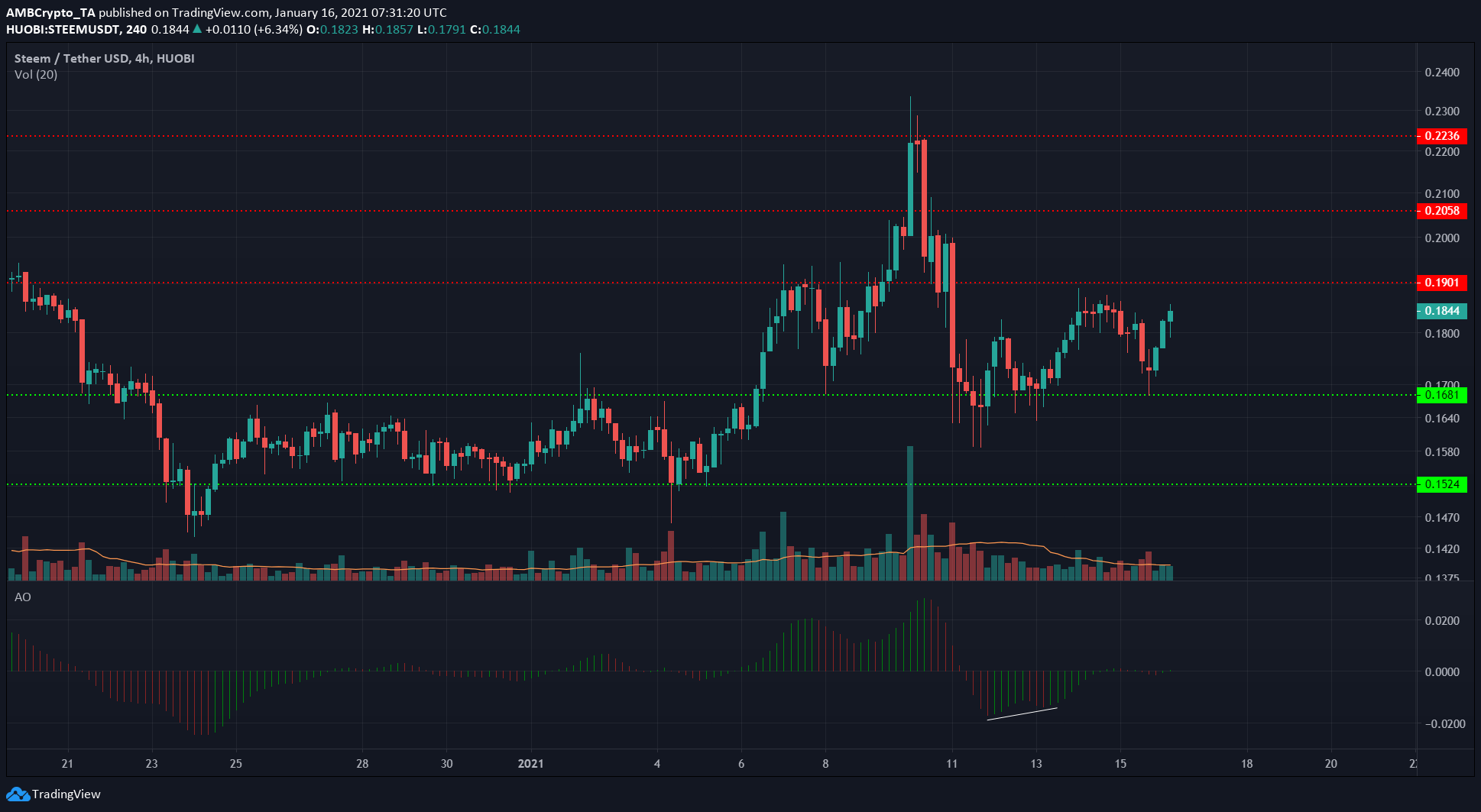 A few days ago, the Awesome Oscillator showed a bullish twin peak set up (white), but was unable to test the $0.19-level of resistance on the back of this development. Instead, it faced selling pressure at $0.185 and was forced to test $0.168 as support.

It recovered from this dip and again rose past and retested the $0.179-mark, and in the short term, appeared to be making another move towards the $0.19-level of resistance.

A rejection at this level would see the same scenario unfold – the trading volume on the recovery has been average and the AO did not indicate that STEEM was poised for a strong move upwards. 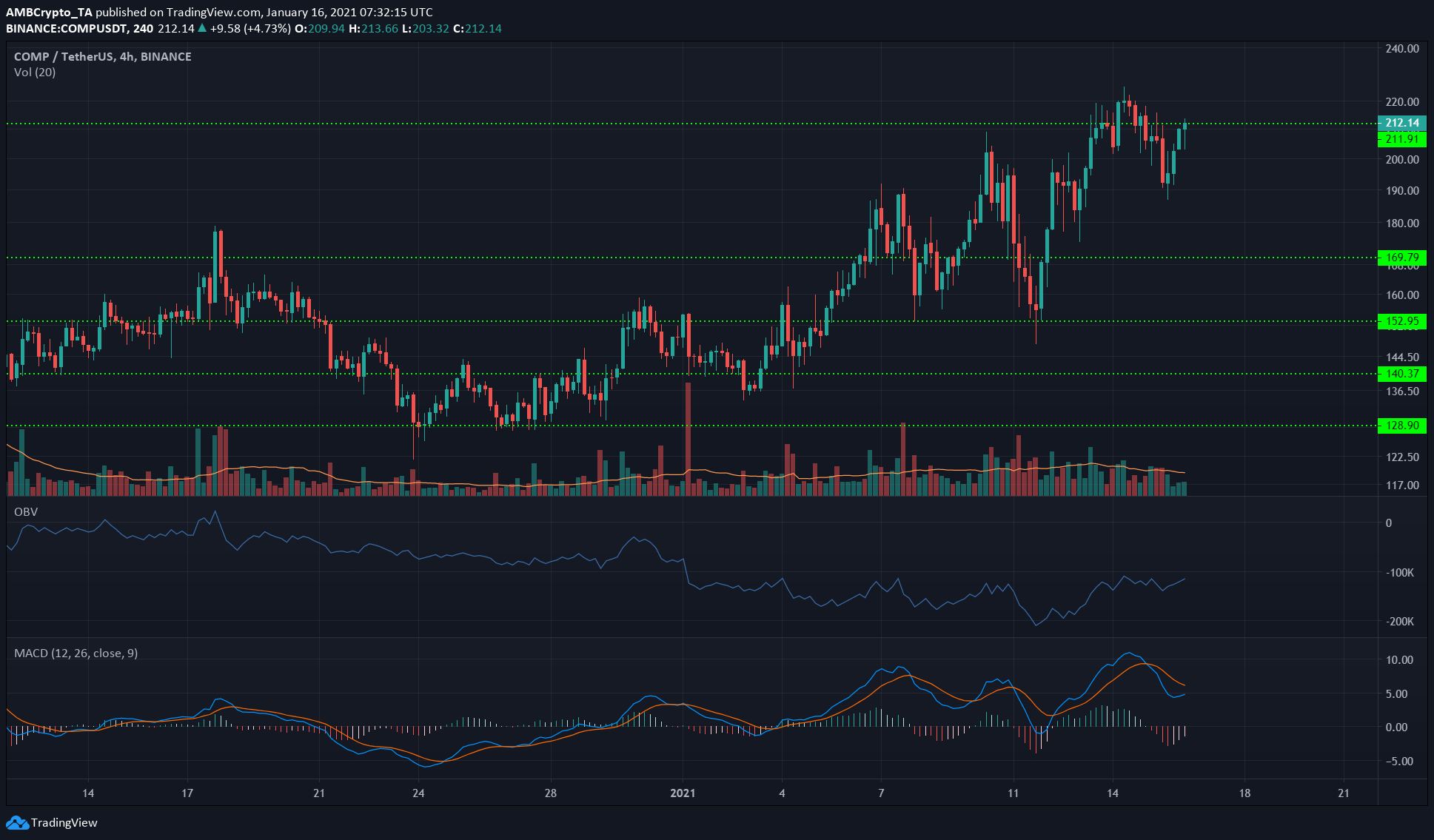 A correction to $180 could be on the cards for COMP following a disagreement between the buying volume and the price rally. The OBV set a series of lower highs, while COMP has been on an uptrend from $130 over the past three weeks.

The short-term momentum was likely strong enough to take COMP above $212 – the drop to $190 was reversed rapidly. The MACD formed a bearish crossover, but that appeared to be reversing as well.

Bitcoin and cryptos can ‘go to zero,’ says UBS after Myspace comparison