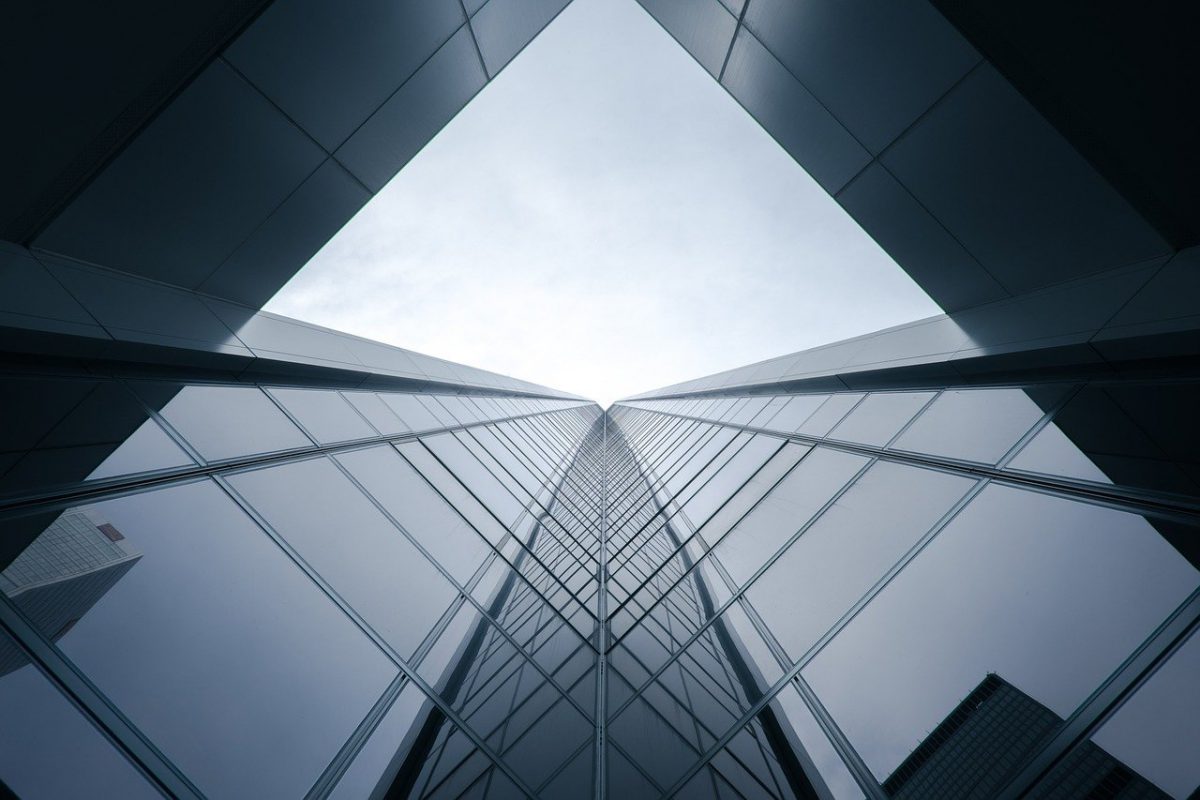 With Bitcoin emerging as one of the best-performing asset classes over the past 365 days, many financial institutions and investors have changed their tune on crypto, with some making sizeable allocations to Bitcoin and other crypto-assets.

Despite a radical change in mainstream attitudes towards Bitcoin, there are still some traditional financial institutions that have a firmly negative outlook on crypto.

UBS Global Wealth management seems to be one of those entities, with UBS recently issuing a warning to newbie crypto-investors, cautioning them that asset prices can actually go to zero. In a report published yesterday, Michael Bollinger, Chief Investment Officer for Global Emerging Markets, said,

“There is little in our view to stop a cryptocurrency’s price from going to zero when a better-designed version is launched or if regulatory changes stifle sentiment.”

In the said report, UBS went on to compare Bitcoin to early Internet companies like Netscape and Myspace, pointing out that these companies “eventually disappeared.” According to UBS, “early success does not guarantee future success.”

Much of Bitcoin’s success over the past year has been put down to investors looking to make allocations to an alternative asset class amidst an environment of rising inflation associated with excess money printing.

In fact, somewhat ironically, UBS recently announced that it will begin to charge its clients negative interest rates on holding above 250,000 Swiss Francs ($280,646 dollars).

“It’s becoming increasingly clear that we’ll have to contend with negative interest rates for years to come,” said Axel Lehmann, Head of Swiss Banking in a memo.

According to most Bitcoin proponents, these very actions may well be the cause of Bitcoin’s price gaining even more momentum in the years to come.

Will exchanges run out of Ethereum?