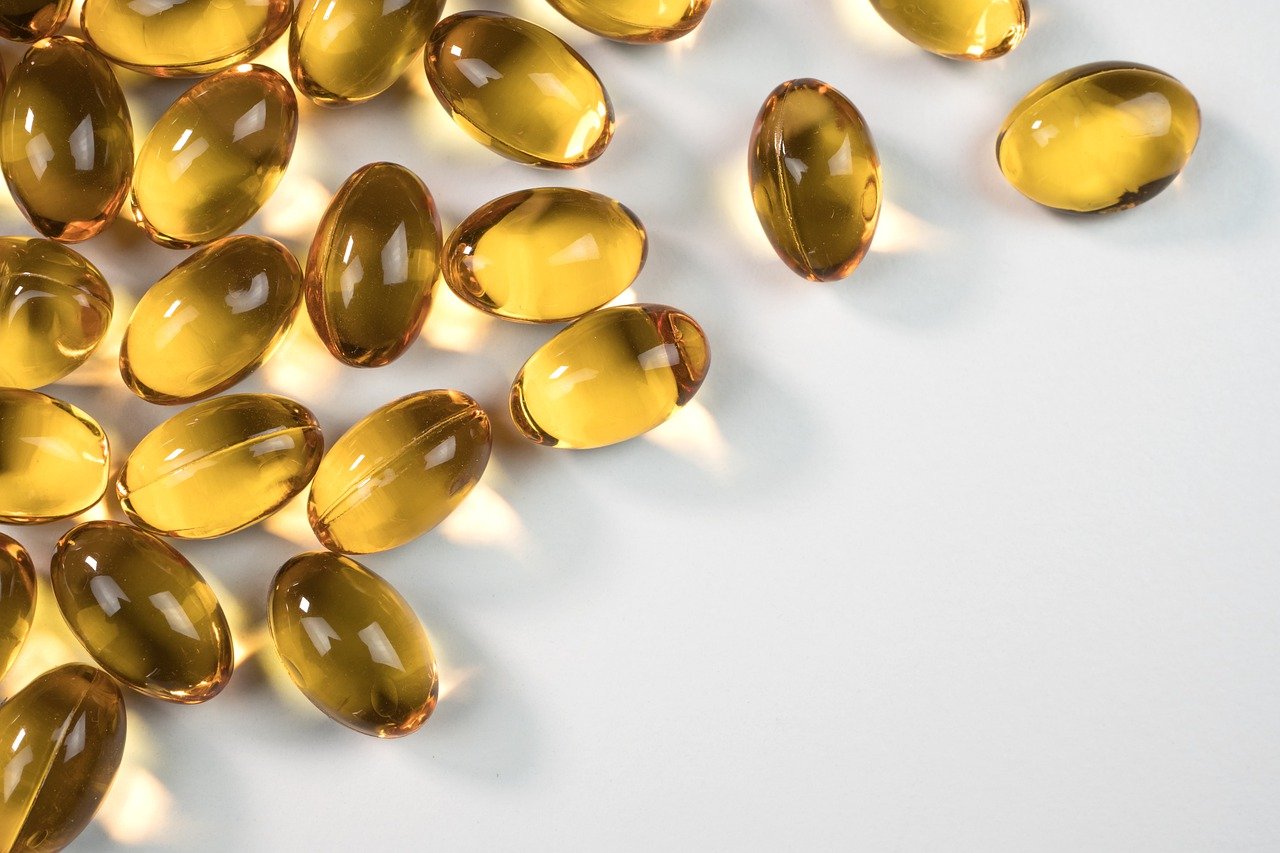 Altcoins BNB and SNX showed bearish signals at the time of writing as sellers maintained control of the prices, while DCR projected a northbound move after a minor pullback in prices.

BNB’s bullish trend continued as the price rose above the resistance at $41.70  and traded close to its all-time high. Since touching the upper ceiling at $44.82, sellers took the price slightly lower towards the immediate support once again. Indicators suggest that the market control could rest with sellers in the short term before a bounce-back towards record levels is witnessed on the charts.

The Stochastic RSI was trading in the oversold region, a sign that prices were bearish. An immediate pullback in prices is not a guarantee as the index was still moving downwards, suggesting that the said bearishness could persist over the next few trading sessions.

The MACD’s signal line was moving above the fast-moving line, while the histogram’s red bars remained steady below the zero mark. This fact also indicated that prices could trade close to their immediate support moving forward.

After snapping an all-time-high of $13.70, SNX underwent a minor correction that saw prices move towards their support at $10.82. A spike in market leaders BTC and ETH could boost SNX towards record levels once again, but for now, the bearish momentum could keep prices towards the bottom end of their present channel.

The Awesome Oscillator’s red bars moved below equilibrium and underlined the bearishness in the price.

On the other hand, the Chaikin Money Flow registered an uptick, indicating that the capital was moving towards the crypto asset. The inflows could safeguard prices from falling below their present support level.

The Bitcoin bull run has been rewarding for Decred, as DCR has readily risen on the charts along with the market leader. After hitting a local high at a little over $71, DCR slightly cooled down, and support at $58.24 offered relief to the price. At the time of writing, the coin’s price picked up once again on the charts and moved towards their resistance at $66.86.

Although the Relative Strength Index moved downwards from the overbought region, a slight uptick hinted that prices could trade in the upper region once more.

The On Balance Volume kept hitting higher lows, a sign that bulls could continue to drive prices upwards in the short term.