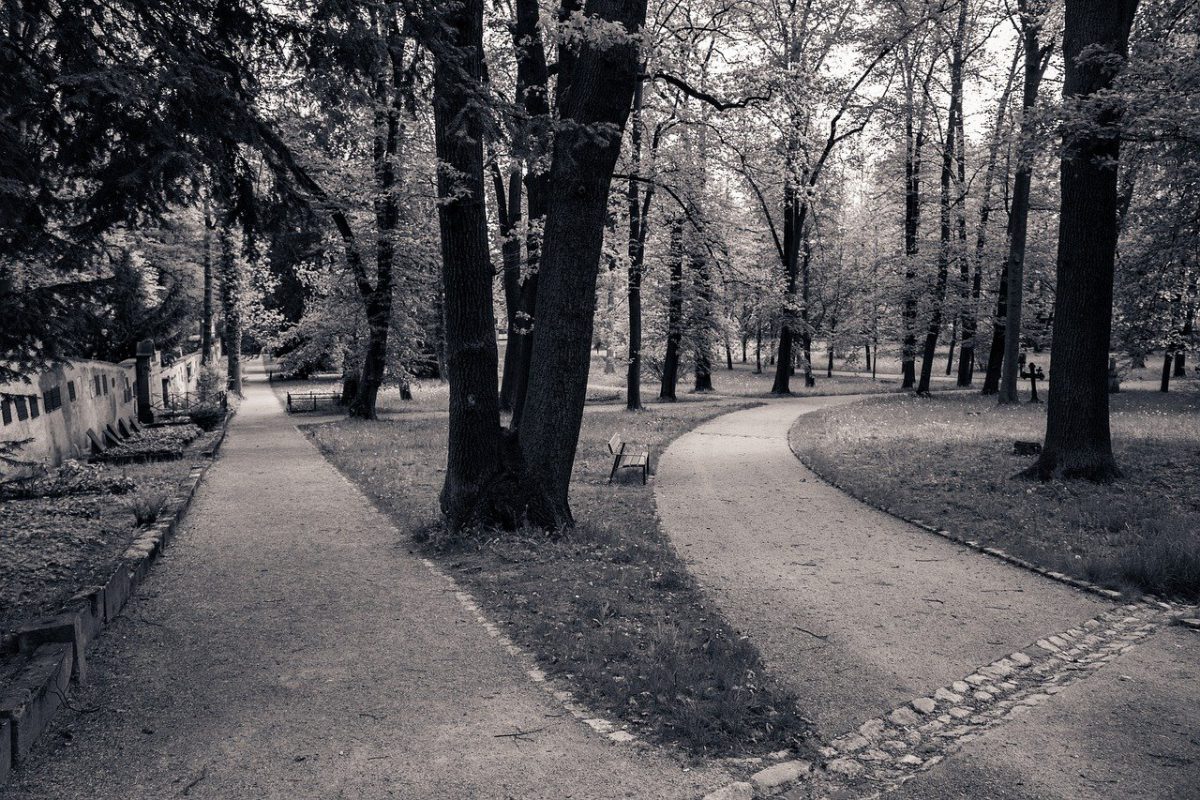 The Bitcoin market hit $42k, a new all-time high but ever since has been witnessing a strong downward pull. At the time of writing, the BTC’s price was under $40k, while Stellar [XLM] was also witnessing mild selling pressure.

The XLM chart has been noting the price falling within a descending channel. XLM’s trading price was $0.4131 when it began its descent. It slipped through levels of support at $0.3616 and $0.3252. At the time of writing, the price was close to the last level of strong support at $0.2744.

The Relative Strength Index has been also moving from the overbought zone to the oversold zone. At the time of writing, the value has been moving close to the equilibrium zone but is hinting towards the consolidation phase.

Whereas the Awesome Oscillator has already dropped under the zero-line. The chart indicated the decreasing momentum in the market, which was not only a bearish sign but also signaled the rising long-term momentum compared to the short-term.

The XLM market appeared to be consolidating, despite selling pressure in the Bitcoin market. The current price has been close to the support at $0.2744 but has not reached this level and the market is likely to move sideways until signs of a price swing are visible.

$300 million staked in ETH 2.0 is the ‘ultimate bet on progress’ says Buterin