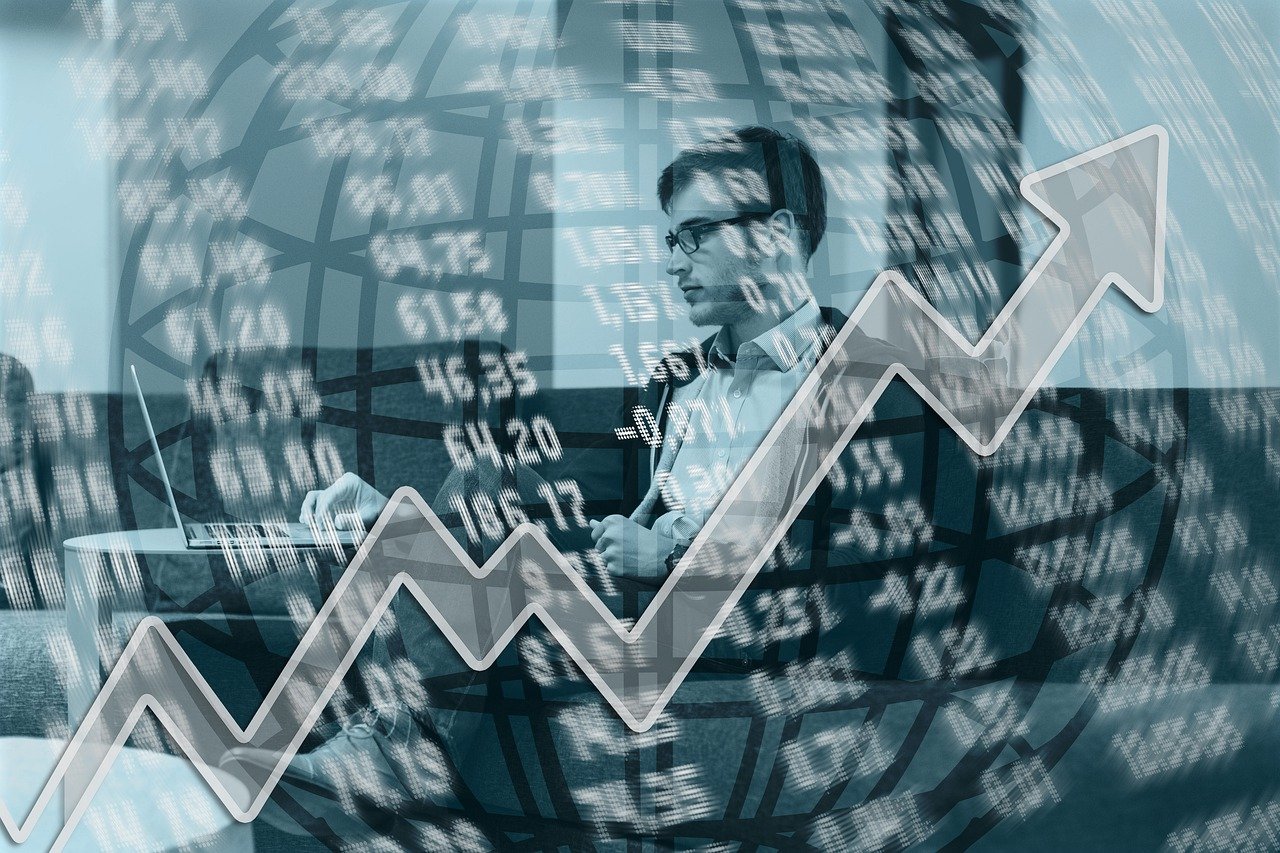 On the surface, Binance Coin’s slow movement towards the $400 mark looked sideways and monotonous. However, one thing that stood out was the sustained recovery BNB highlighted since July 22. The coin had fallen under the $250 mark and its recovery from the lower lows is undoubtedly a relief. Now with BNB oscillating close to $350 at press time, the chances of it rallying up to the $400 mark seem brighter.

Price action looks bullish, but is it?

The price of Binance Coin at the time of writing, was $350.91. While on the one-hour chart, there seemed to be a lot more volatility, the one-day chart looked way calmer. BNB saw a price rise of 4.89% in the last 24-hours and 9.98% over the last week. These hikes might look pleasing at the outset. Considering the fact that trade volumes showed no major spike was, however, indicative of the low activity despite high gains.

The alt had its major support at $310 and resistance at $365 which needed to be breached for a solid rally above the $400 mark. Notably, BNB, since mid-May has registered higher lows which pulled the asset out from its downward trend. Further, the asset was finally entering the overbought zone which it hadn’t seen since May.

The asset was already above the 50 and 200 weeks SMAs. Going forward, it needed to breach the 100-week SMA too, before this upward momentum could be called an actual rally. Interestingly, the 100-week SMA is just above $375.

The journey to a rally could be a lot smoother for this asset, if it crosses this level. Additionally, at the time of writing, the price was in a bullish momentum at the resistance zone, which could further facilitate the move.

Will the BNB rally hold?

Binance Coin’s value soared around 730% YTD. These gains were the highest among all major alts, second only to Dogecoin. This, along with its sustained rally, might flash buy signals. However, there are a few things that need to be addressed.

Firstly, the fact that Binance slowly taking BNB supply off the market through their burn protocol, paves way for BNB as a scarce asset class. That being said, while the anticipation around the 16th quarterly BNB burn which happened on July 18 was tremendous, there wasn’t any price implication to the same. However, it should also be noted that such phenomena usually have a more long-term effect, rather than short-term one.

Secondly, BNB’s social sentiment was peaking, even as its price was moving up. Social volumes for Binance coin were up since the end of July and registered massive spikes on multiple days. Even its weighted social sentiment saw a massive peak on August 7, highlighting that the alt was being talked about a lot.

Development activity for BNB also noted an unexpected spike on August 4. The same was consistent, till the time of writing. Likewise, MVRV ratio (30day) highlighted all-time high levels which were last seen on May 9. All in all, most metrics painted a bullish picture for the alt. However, the comparatively lower daily active addresses meant that activity was low.

With moderate daily active addresses and declining volume bars on the chart, BNB could see some more volatility in the upcoming trading session. Thus, it would be best to wait before making a move in spite of all the bullish signals.

Is this development likely to affect Ethereum’s rally