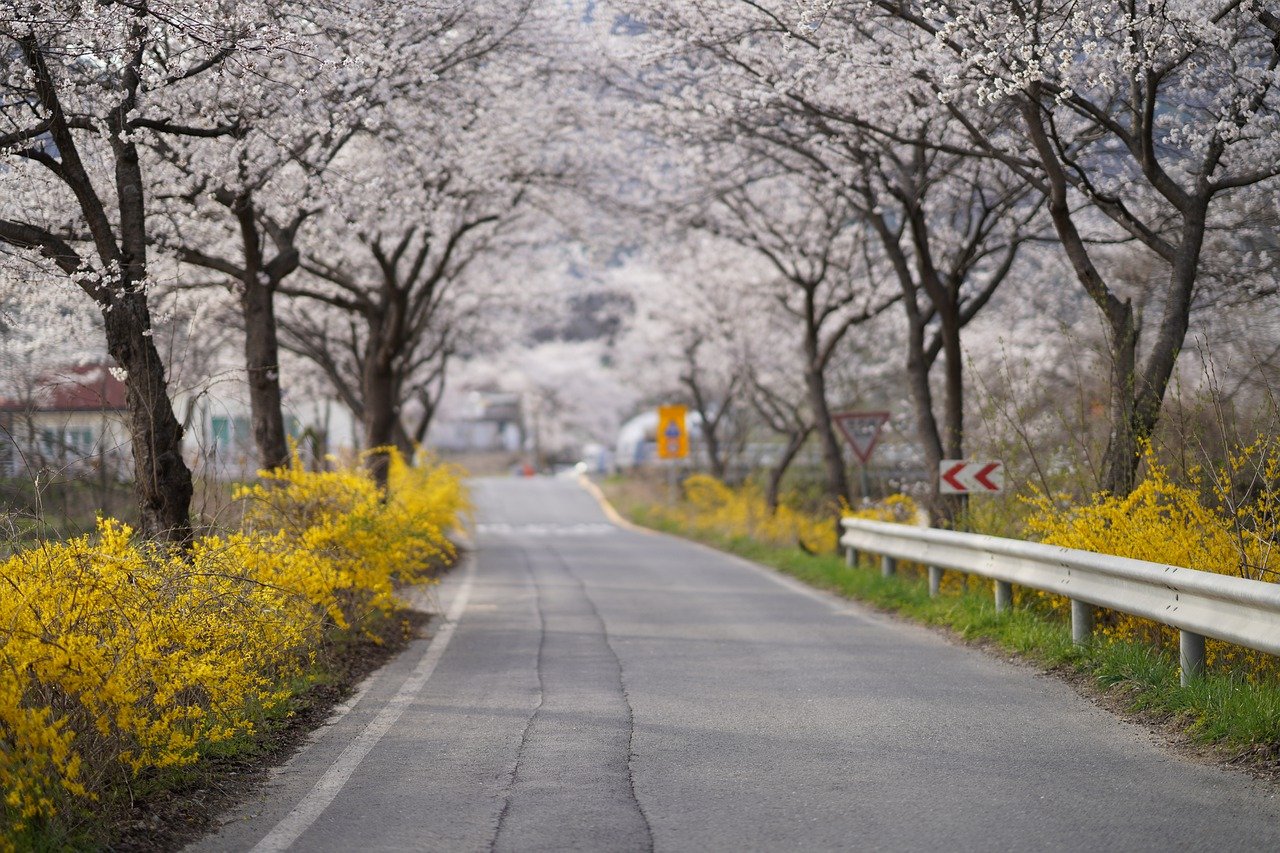 Binance Coin headed south towards $500-$510 support – a region bolstered by the 50-SMA (yellow). XRP jumped by 16% on strong volumes but its technicals were yet to reflect a strengthening bullish trend. Finally, Dogecoin could see further dips before a rise above $0.569-resistance. 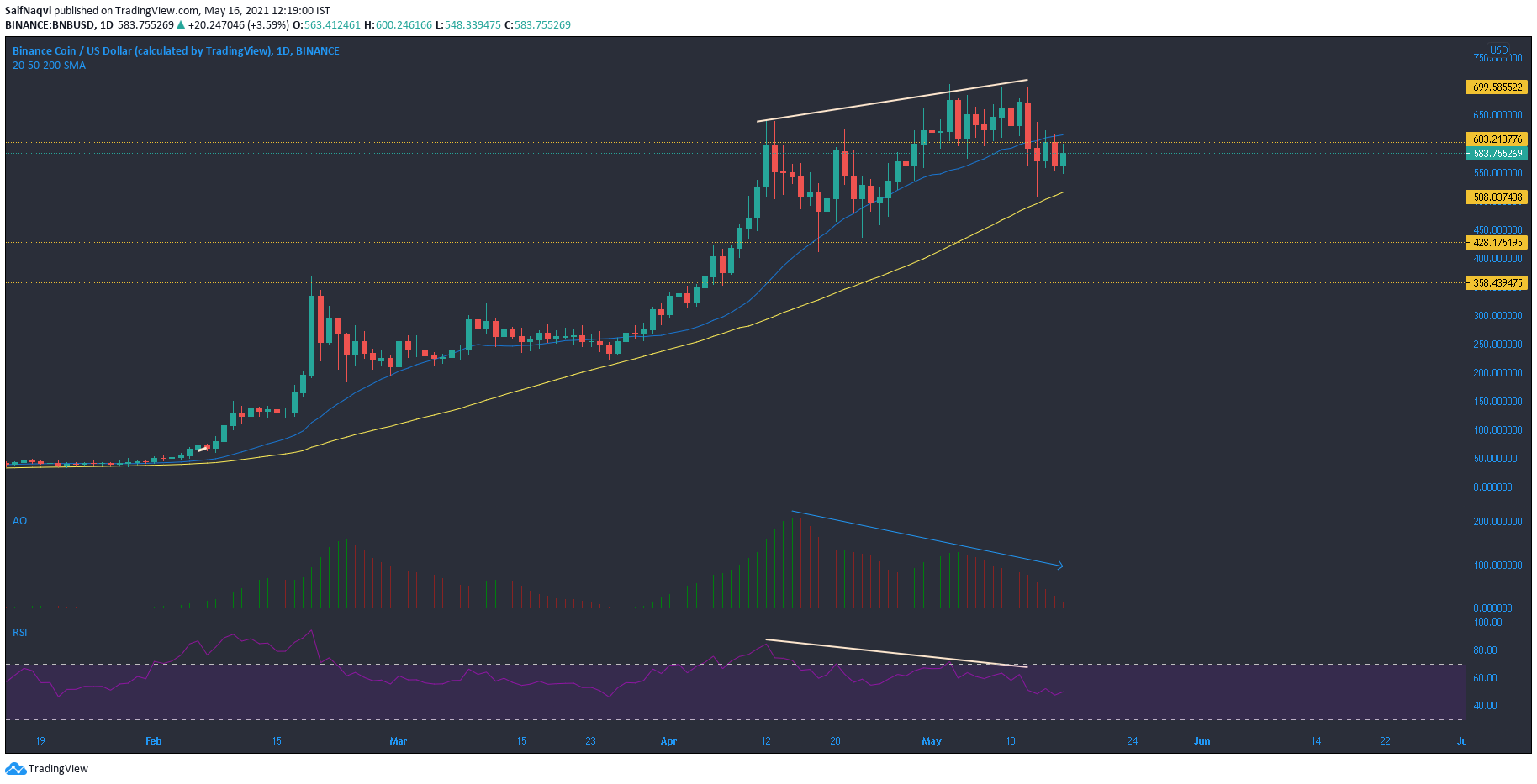 On the 1-day chart, Binance Coin slipped below $600 and its 20-SMA (blue) and headed towards $500-$510 support – an area that clashed with the 50-SMA (yellow). With large-cap alts trading largely in the red after bearish cues from the market leaders, BNB was no exception. Warning signals came in the form of a bearish twin peak setup on Awesome Oscillator.

Furthermore, bearish divergence on RSI indicated weakening prior to BNB’s dip. At the time of writing, RSI traded in neutral 50-territory. On the 4-hour chart, BNB moved below its 200-SMA and although traders could go long at the current price level, a further pullback towards $500 could be on the cards depending on broader market cues.

XRP bashed away multiple bearish signs and jumped by 16% in the last 24 hours. Bullish sentiment may have stemmed from Ripple’s response to the SEC’s request of an informal conference to discuss all legal advice that Ripple has solicited during the past.

A series of successive green candlesticks were spotted on XRP’s daily chart and underscored buying resurgence. According to XRP’s technicals, bulls were yet to fully assert control. MACD was close to a bullish crossover, while RSI headed towards the 60-mark. A break above $1.75-resistance could spur some additional buying, while $1.31-$1.22 would provide support in case of further pullbacks.

Even though Dogecoin was slightly bullish, the price remained below a key resistance level at $0.569. In fact, Squeeze Momentun Indicator noted weakening buying pressure and it seemed unlikely that $0.569 would be toppled over the coming days – barring any social media anomalies. Support marks stood at $0.37 and $0.44.

MACD line remained below the Signal line- underlining recent woes for DOGE. On the lower timeframe, a degree of equilibrium was noted between the buyers and sellers. If this continued over the coming hours, some consolidation can be expected before the next upswing.