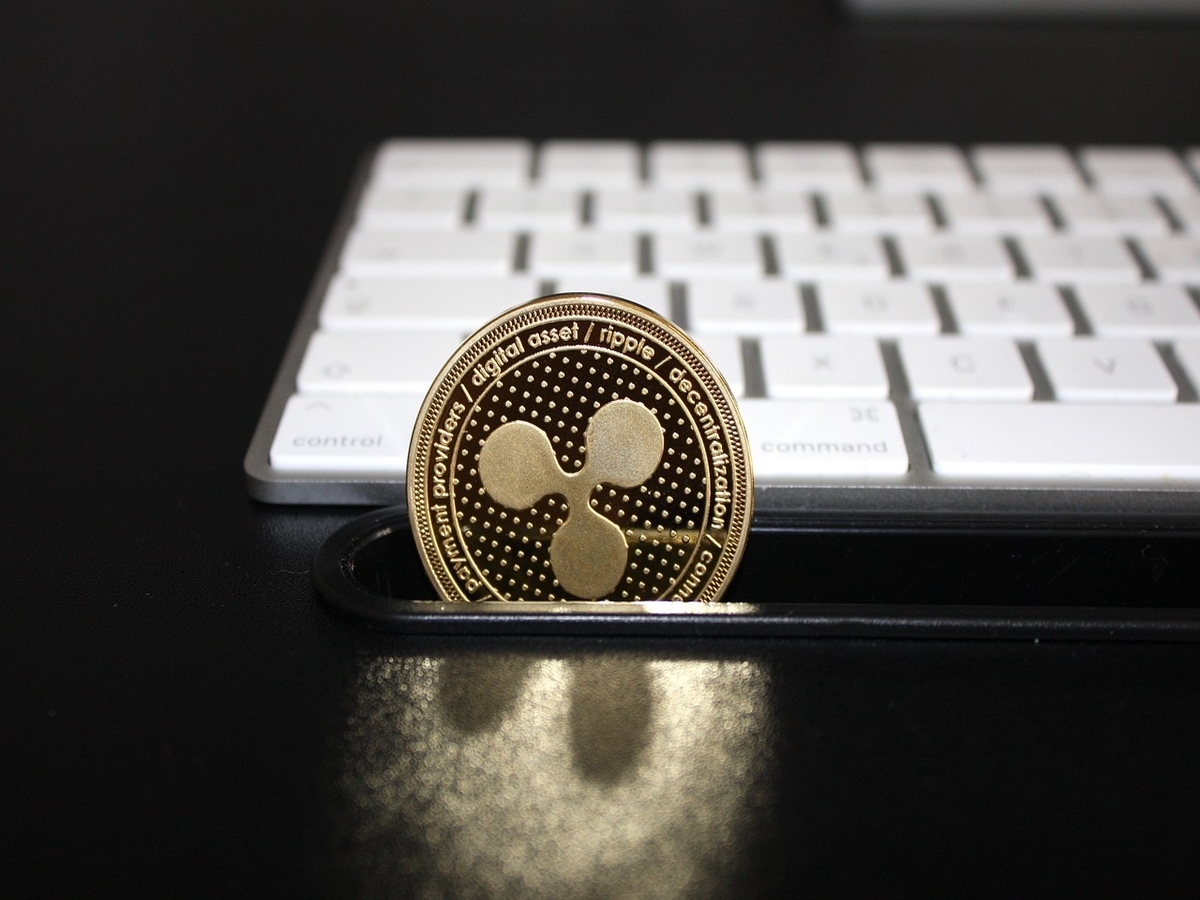 After exchanging a few Memorandums of Law over the past few days, Ripple’s legal battle with the U.S Securities Exchange Commission is threatening to go on for more weeks and months. As far as XRP is concerned, the crypto at the center of this lawsuit has concomitantly not fared well lately, subjecting itself to a 16 percent decline in the past week alone.

The SEC had recently requested an informal conference to discuss all the legal advice that Ripple has sought in the past, with the agency asking the court to compel the defendants to produce all the relevant documents. By doing so, the SEC intends to litmus check whether or not Ripple’s offers and sales of XRP were in compliance with federal security laws. The SEC also asserted that it was within its rights to call for the same.

At the time, the regulatory watchdog had offered two bases for its “extraordinary” request.

However, in its response letter, Ripple Labs has now asserted that neither of them had merit and the SEC’s argument is wrong on both the law and the facts. The defendant firm claimed that the purported “selective disclosures” that the SEC relied on were all made outside the context of the lawsuit.

Ripple further asserted that relating matters that weren’t disclosed would remain confidential, adding that it had not done anything to inject the already-waived communications back into the lawsuit.

The SEC had alternatively argued that Ripple had put the legal advice it received at issue by asserting that the firm “reasonably understood” that federal securities laws did not apply to its offers and sales of XRP, and hence, waived privilege over the advice it received. Ripple, in turn, argued that the SEC’s argument misstated the facts of the case, Ripple’s defense, and the applicable law. The defendants’ letter went on to say,

“The SEC attempts to brush off the fact that it is the party attempting to put legal advice at issue by pointing instead to Ripple’s affirmative defense of fair notice, which the SEC argues waives privilege because Ripple allegedly received adequate notice from its lawyers… This misstates the law both as to privilege waiver and as to fair notice.”

According to Ripple, the SEC’s mere speculation that privileged advice to them might undermine their fair notice claim is insufficient to compel disclosure of privileged materials. Unsurprisingly, Ripple also set forth to seek to compel the SEC to produce its own internal communications. The aforementioned letter professed,

“Ripple’s non-privileged internal communications about XRP are discoverable, just as the SEC’s are; and Ripple has not resisted producing such communications. But none of that puts legal advice that Ripple received at issue in this case.”

Accusing the regulatory watchdog of framing Ripple, the defendants’ letter asserted that the SEC repeatedly and misleadingly attempted to reframe Ripple’s affirmative defense by stating that the blockchain company “reasonably understood” federal security laws. Highlighting the same, the letter added,

“Whether Ripple subjectively believed that its actions were lawful or unlawful does not matter.”

There is no legal basis for the SEC to extort information, the defendants concluded, with the blockchain firm going on to submit,

“Contrary to the SEC’s assertion, Ripple has not attempted to “artfully plead” a good faith defense. There is no basis to grant the SEC’s request to order Ripple to produce privileged communications beyond those it disclosed six years ago outside of litigation.”

Three reasons why Cardano is going on this price trajectory