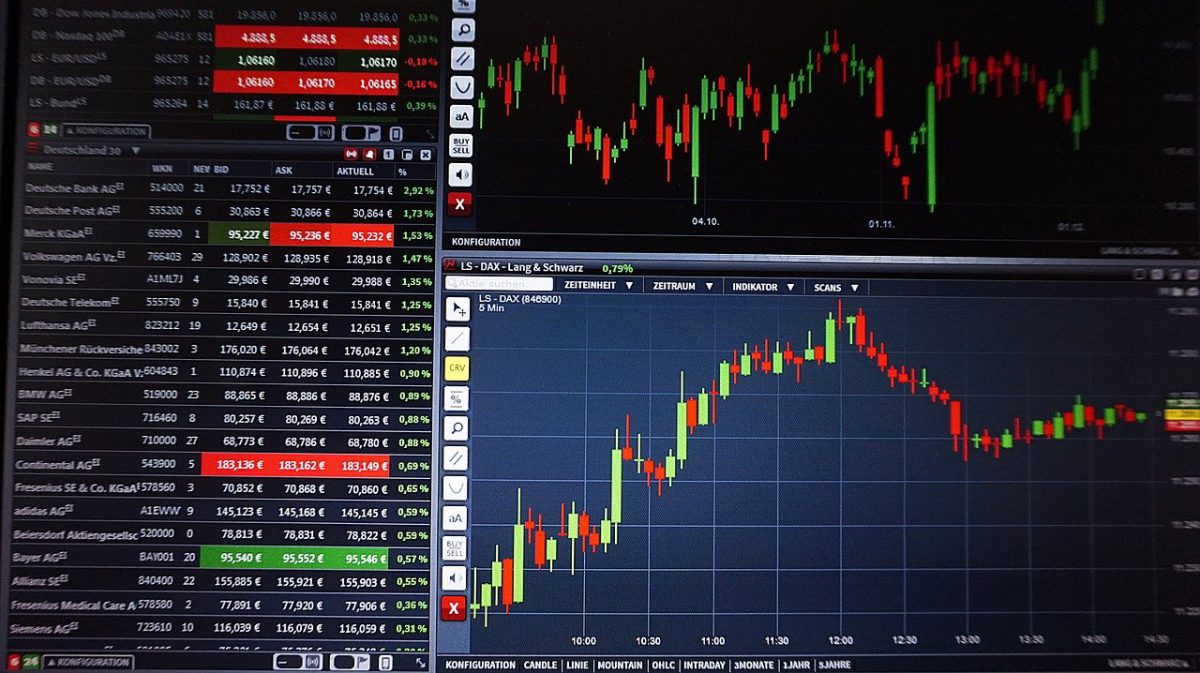 As the price broke out due to a surge in the Bitcoin market, many altcoins mirrored its movement and posted gains. Major altcoin, Binance Coin [BNB] has already been providing good returns to the investors, but other crypto assets were unable to break out of the dull market.

The above chart indicated the change in volatility in the BNB market. However, currently, as the Bollinger Bands converged the volatility has also reduced. Despite the reduction in volatility a sudden correction from resistance at $46.69 has caused the trend to change and become bearish.

Thus the current price has been moving along the support at $44.09, with the 50 moving average supporting it. Whereas the Relative Strength Index was noting that the digital asset was at equilibrium, but was now showing an increase in buyers.

The Zcash price has more or less remained within a restrictive range of $98 and $105. The price has been moving within this channel for a couple of days now and gave rise to bearishness in the market.

The 50 moving average has been acting as a resistance for the coin as the value traded at $102. Despite the consolidation, the buying and the selling in the market were going hand in hand as the RSI remained at equilibrium.

However, the market has lost momentum and this could push the price lower to the support at $98.

FTT’s price has witnessed a great surge in value. As the market is extremely bullish, the chances of a correction seem imminent. The gap between the price bars and the 50 moving average was vast, which meant that the next support was down at $9.8 if the price drops.

Although MACD highlighted the overly bullish market, the RSI noted that the asset was already in the overbought zone. A drop will stabilize the price of the coin, but may not impact the bulls in the FTT market.