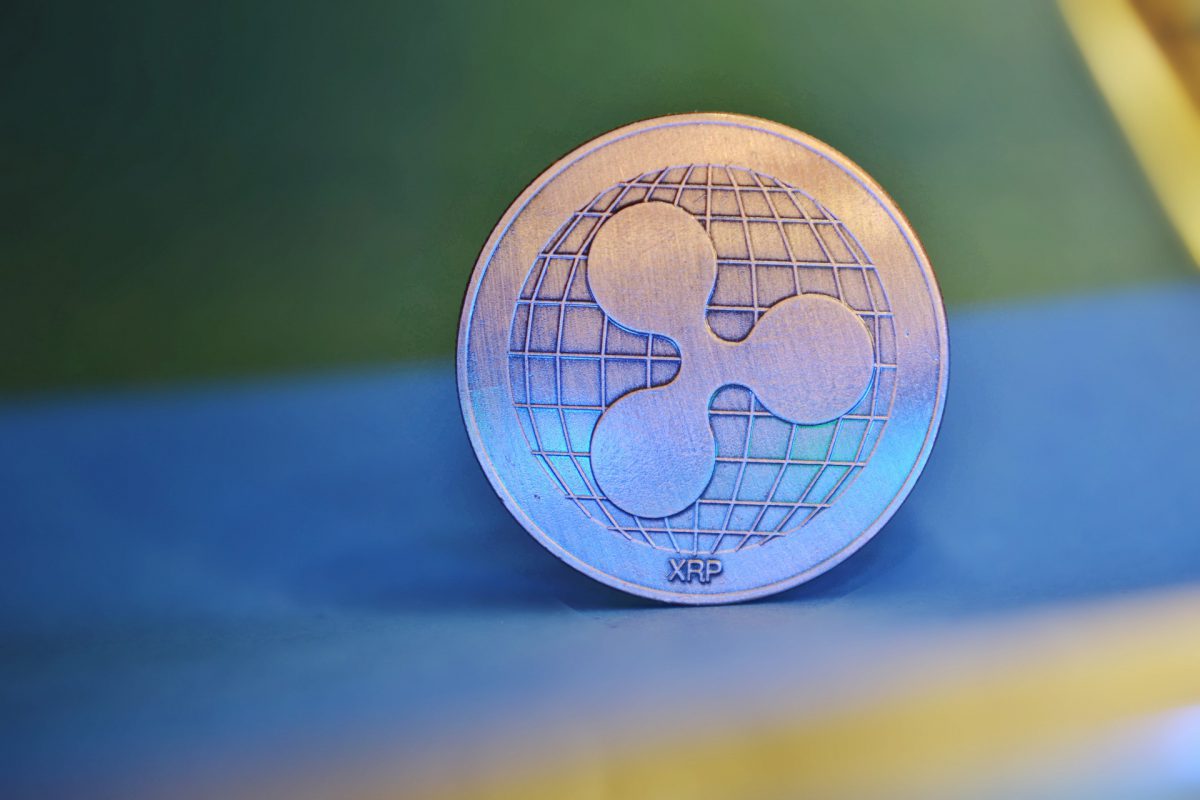 XRP continues to consolidate under the $0.29 level after breaching the $0.30 range during the 2nd-week of January. The asset recently dropped down to 5th position as well, with Polkadot, taking over its 4th place. While the price is currently on a rise since the end of December, there remains a sense of uncertainty about the asset’s future.

At the time of press, XRP is currently moving above the ascending support, which continues to push XRP above key resistance levels. Currently, just above $0.268, the asset is also presently receiving the support of the 50-moving average. However, the trading volume associated with the token is extremely sub-standard and it may fail to breach above $0.30 anytime soon.

In order to remain relatively bullish in the chart, XRP’s position above the ascending support remains key over the long-term.

The market indicators appeared uniformly neutral at the moment. On-balance volume indicated steady trading activity since the start of January, indicative that new traders haven’t entertained an entry into the market.

Likewise, the Relative Strength Index or RSI maintained a position around 50, exhibiting equilibrium between buying and selling pressure. Awesome Oscillator or AO suggested a reduction of bearish momentum but there is still an absence of bullish sentiment.

On the weekly chart, XRP might be fighting to avoid another collapse and its movement below the ascending support might take place over the current week.

Any consolidation under the $0.265 price level may spell trouble for XRP and is extremely detrimenta and such a move can force XRP to revisit its price from December 2020.