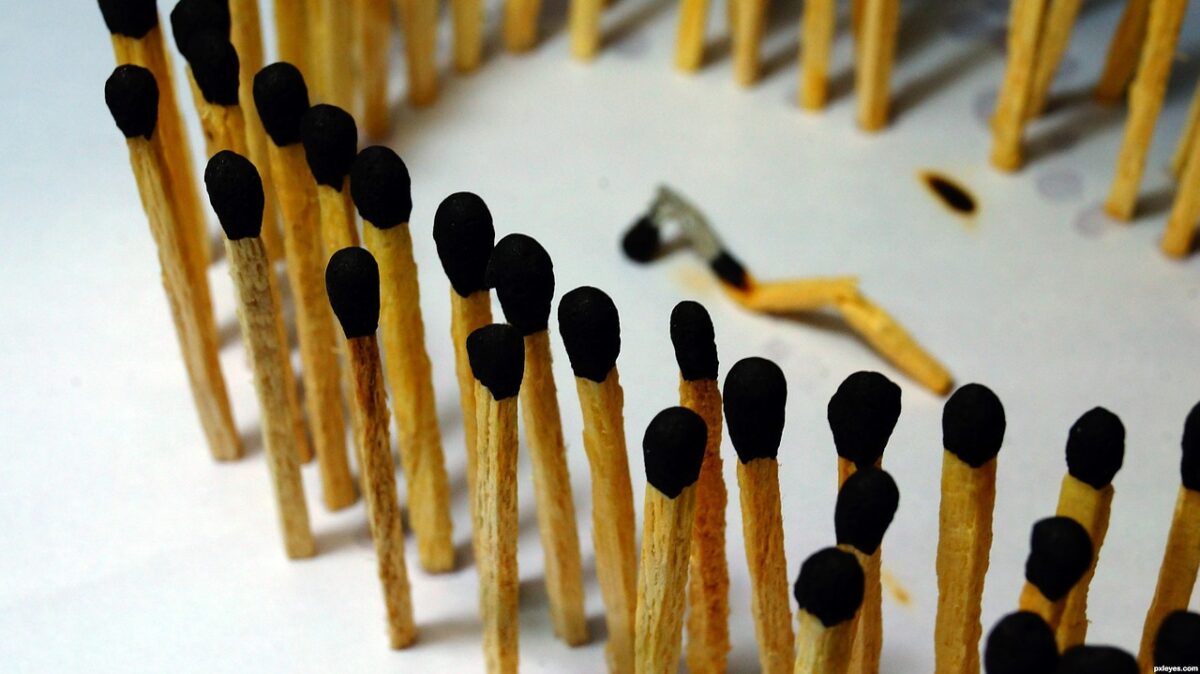 Binance had to pump its brakes on operations in China amid the growing crackdown in the country. Following the decision to wind down services in China, Binance has now announced it is delisting the C2C CNY trading zone and user inventory for Mainland China.

According to an official statement,

“In response to the regulatory requirements of the local government, Binance C2C will delist the CNY trading zone at 24:00 (East Eighth District Time) on December 31, 2021.”

At the same time, the exchange will be conducting an inventory of platform users. Accounts from Mainland China will be switched to “withdraw only” mode. It added that these users will only be able to withdraw, redeem, and close their positions.

The crackdown taking place in China is not new and neither is Binance’s action. Especially given the actions taken by one of the world’s largest exchanges over the past couple of months, highlighting the regulatory scrutiny Binance has been facing.

However, this time, Binance stressed on the withdrawal of services from the Chinese markets in 2017. At the time, the authorities had warned local exchanges against hosting trades between fiat and crypto-tokens.

According to Chinese journalist Colin Wu, the impact of the announcement is such that the crypto-market began to trend lower. Wu noted,

“Binance’s announcement led to a decline in the cryptocurrency market, with a liquidation amount of about $30 million in one hour. And people will long DeFi tokens such as DYDX, UNI, SUSHI at this time.”

Meanwhile, China is trying to eliminate users’ interest in crypto at the source, that is the Internet. As per reports, WeChat, which has over a billion users, is now banning searches for cryptocurrency exchanges like Binance and Huobi.

The other crypto-giant also faced a similar fate in China and had to take its services outside of the mainland to comply with local regulations.

Huobi Founder Leon Li had recently revealed that the exchange is leaving China due to the crackdown. Additionally, another popular search engine in the country, Baidu, has restricted searches related to crypto-exchanges.

China has continued its efforts to focus on cracking down on money laundering. Reportedly, this crackdown could affect institutions that carry out crypto-investments and miners too.

Mapping Binance Coin’s price action over the next 48 hours