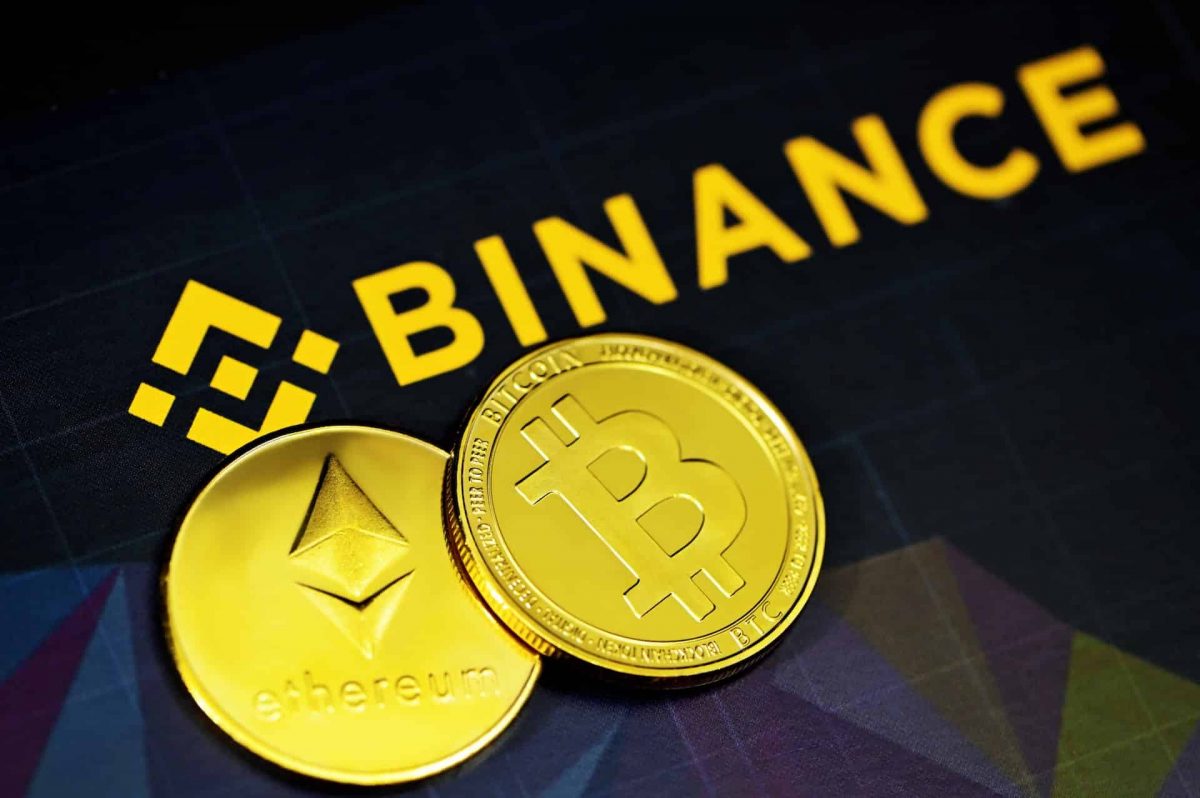 Additionally, Binance will end the trading pairs of these stablecoins against BUSD and USDT as well as major cryptocurrencies such as Bitcoin and Ethereum.

A tale of delisted stables

In an announcement dated 5 September, Binance confirmed that,

“In order to enhance liquidity and capital-efficiency for users, Binance is introducing BUSD Auto- Conversion for users’ existing balances and new deposits of USDC, USDP and TUSD stablecoins at a 1:1 ratio. With effect from 2022-09-29 03:00 (UTC), users will trade with a consolidated BUSD balance on the Binance Platform that reflects their balances of these four stablecoins (BUSD, USDC, USDP and TUSD) post conversion.” 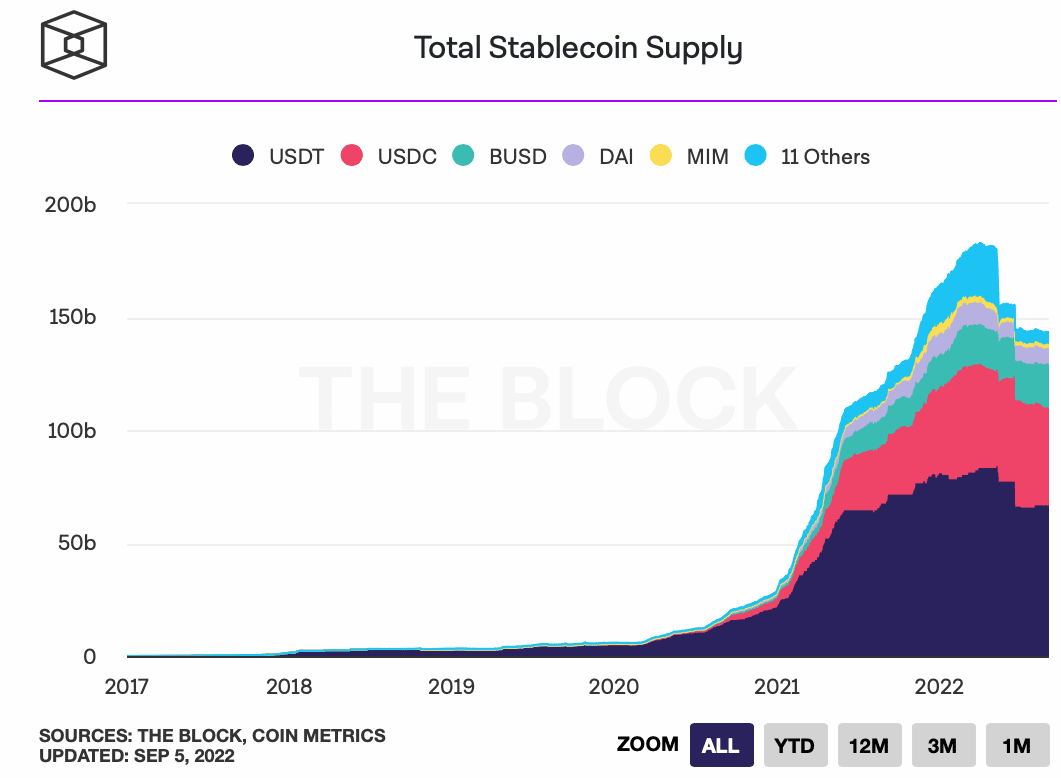 At the time of writing, Tether (USDT) had the largest stablecoin supply in the crypto market at $67.54 billion. This was followed by the USD Coin at $51.8 billion according to the listing by CoinMarketCap.

Binance, the world’s largest centralized exchange by trading volume, had a $16.02 billion volume in the past 24 hours according to CoinGecko. The largest stablecoin paired volume was seen with BUSD/USDT at over $500 million in the same period.

Additionally, the BUSD made a 14% share of the stablecoin market at press time.

Binance getting ready for the Merge

Crypto analyst Coin Wu also confirmed that Binance will suspend deposits and withdrawals for ETH and WETH on 6 September. The suspension will continue until the Merge is complete to “secure the allocation of forked tokens in the case of a chain split.”

However, the trading of ETH will not be affected during the wallet suspension. The selected wallets include ETH on Arbitrum and Optimism and WETH on Ronin.

“Any deposits of ETH or WETH on the above networks during the suspension will not be credited and will not be eligible for any forked token credit in the event of a chain split”.

India: Latest crypto scam might scare you of investing in new tokens