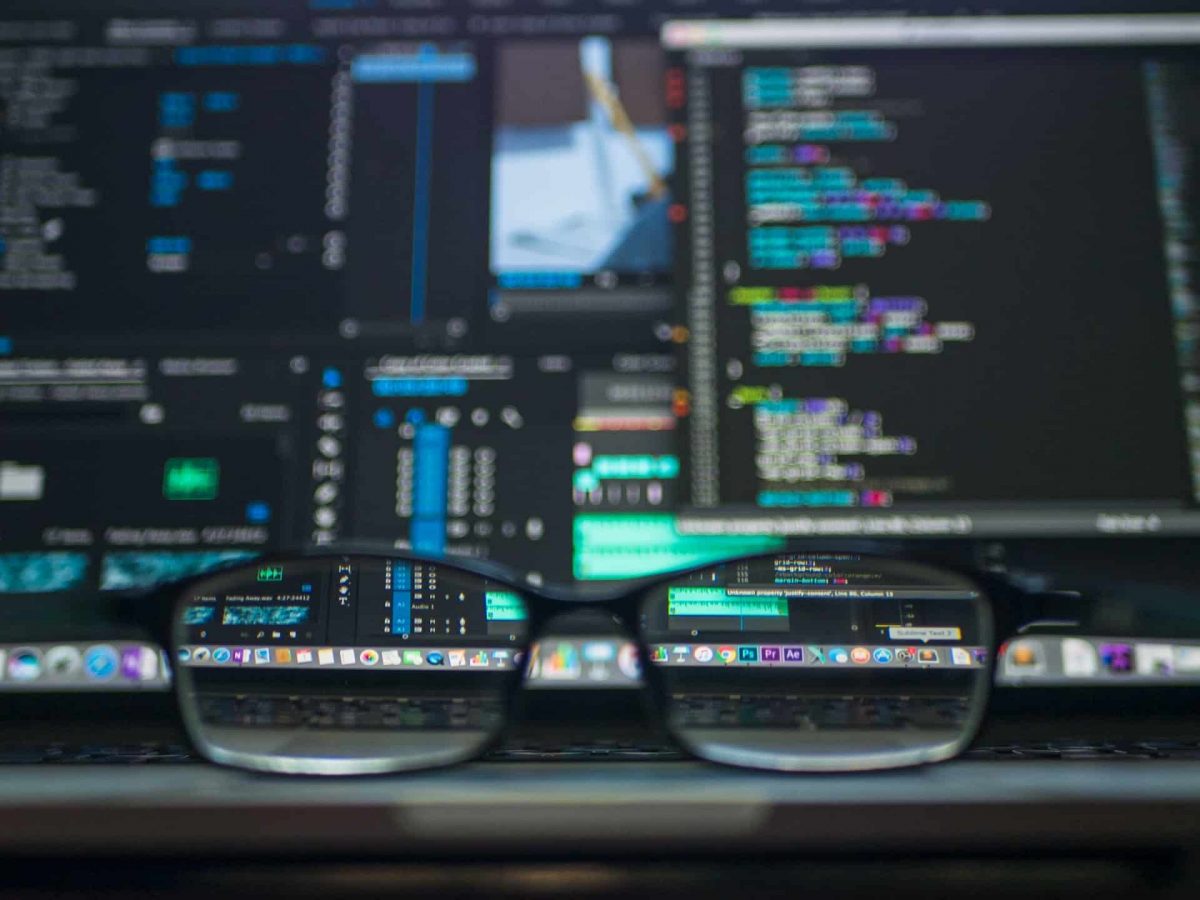 The world of cryptocurrencies has garnered much attention thanks to the number of scams associated with the industry. Well, on 6 September, another scam was added to the list.

The detained parties defrauded at least 1,400 people and used fake cryptocurrency tokens to dupe investors of their money. ‘Magic 3x’ and ‘SMP’ were the names of their fake crypto tokens.

The arrests were made on 10 August and authorities conducted raids in areas of Mumbai, India to track the fraudsters.

The inside of the scam

The plan consisted of enticing investors with claims of enormous rates of return. The rate of return increased as their investment did. Not to forget, there were no exchange listings for these SMP and Magic 3x, the alleged crypto tokens.

As of press time, the investigation was underway.

That being said, Indian investors continue to be fascinated by cryptocurrencies despite harsh market conditions.

According to Chainalysis, a software platform that tracks illegal activity related to cryptocurrency transactions, popular scam websites in India, include coinpayu.com, adbtc.top, hackertyper.net, dualmine.com, and coingain.app, among others. Indian consumers visited these five websites a total of 4.6 million times.

As a result of these rising crimes, every crypto firm and activity is under the close attention of the Indian government. And, latest to the case, Indian crypto exchange Wazir X recently faced the wrath of the Indian ED.

As per an anonymous government source, the ED investigation into cryptocurrency exchange WazirX has revealed the ‘darker side’ of cryptocurrencies. Allegations of WazirX’s involvement in money laundering are being looked into by the ED.

Furthermore, as part of the ongoing investigation, the agency has also frozen bank deposits worth 64.67 crores (approximately 665 million).

Related Topics:Crypto ScamsIndiaWazirX
Up Next

Cardano [ADA] bounces from range lows; here are targets to sell coin at