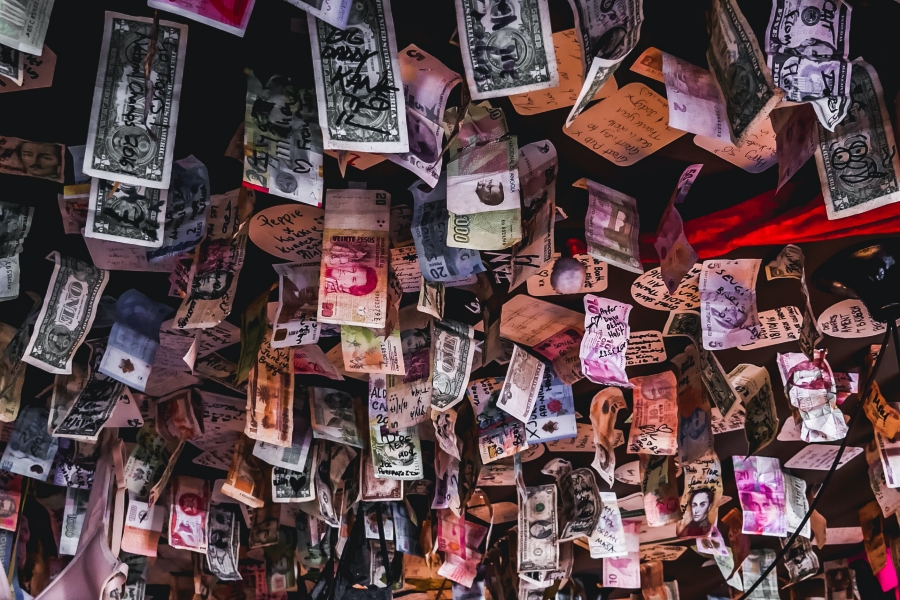 After having successfully completed its planned Heisenberg hard fork, Binance Chain, the blockchain project initiated by the Malta-based cryptocurrency exchange, recently published its monthly report regarding the updates made during the month of October.

The report stated that Binance Chain, which has been running for just over five months now, had a recorded block height of more than 46 million and has been used for over 33 million transactions from 300,000 addresses. The report added that there are currently 160 total BEP2 tokens on Binance Chain.

Over the last month, the report showed that 11 community-submitted listing proposals had been approved on their distributed exchange platform, Binance DEX, with 2 proposals still in the voting process. Further, citing data from CoinMarketCap and CoinGecko, the report stated that Binance DEX had facilitated a trading volume of nearly $50 million over the course of October.

The report also addressed Binance Chain introducing its Threshold Signature Scheme in October, a cryptographic protocol for distributed key generation and signing. Essentially, this enables users to construct signatures that could be distributed among different parties, with each of them receiving a share of the private key to sign transactions. The report also expanded on the advantageous features of the scheme such as higher security, faster setup and guaranteed recovery protection.

v.6.3 of the binaries for the Binance Chain node was also released in October for different platforms, which purportedly brought substantial performance improvements and enhancement of lot-sizes. Also introduced in October was the Binance Chain Evolution Proposal (BEP) 51, which allowed for a script that could block incoming transactions from specific addresses.

Several API services have also been updated, such as its HTTP API service on both the mainnet and testnet. The report also mentioned the updates made to wallet development, such as the favorites column on the trading page for web wallets and order book support for Trust Wallet.

XRP could breach pennant and climb to $0.28 in a week