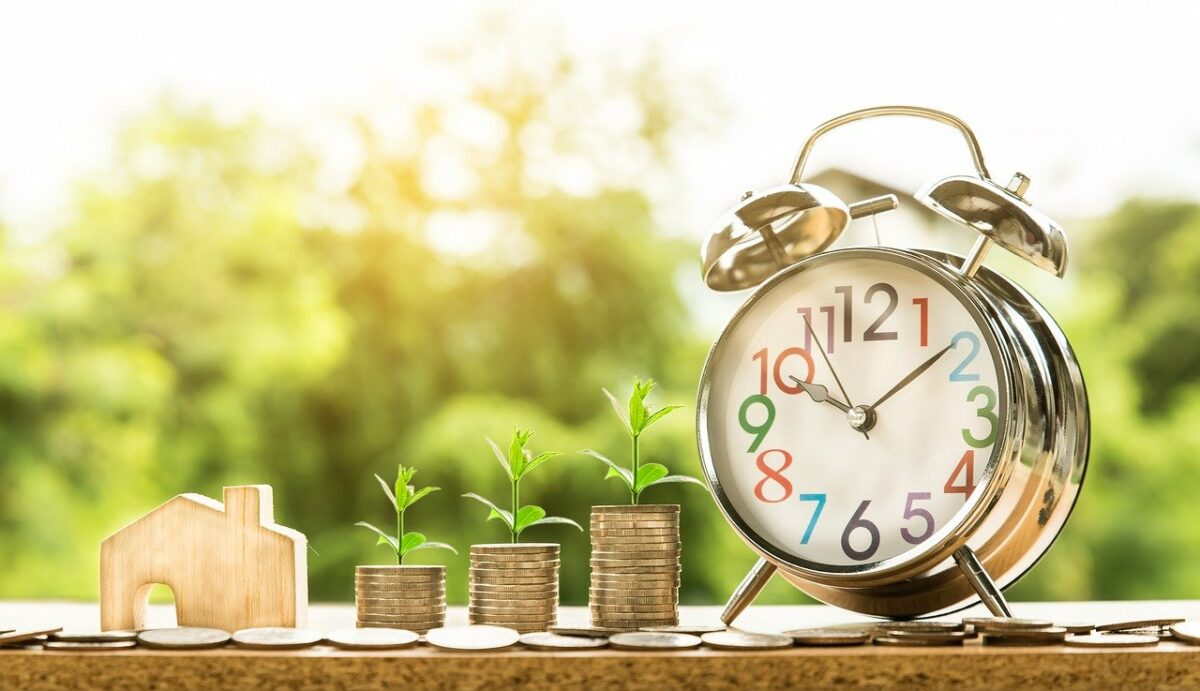 Amid a booming spot market and increasing regulatory hold, Binance found a new base in Ireland. The prominent cryptocurrency exchange has recently registered three firms within just the past 10 days, after establishing Binance (Ireland) Holdings last year.

However, the exchange required a market boost as it had to cease operations in multiple countries. A little over a week ago Binance announced that users in Singapore would no longer be allowed to buy and trade cryptos on its main platform. This decision was taken to comply with the changing local regulations.

Although Binance’s local affiliate can function in Singapore as they apply for a Monetary Authority of Singapore (MAS) license, under an exemption. Meanwhile, regulators in other parts of the world like Britain, Italy, and Hong Kong have also said Binance units were unauthorized to operate in their markets.

Therefore, such an expansion in Ireland was needed for the exchange to establish its presence. Binance (APAC) Holdings, Binance (Services) Holdings, and Binance Technologies were all formally established in the country on 27 September, 2021. Changpeng Zhao, CEO of Binance, had registered the firms on 10 September and 13 September, 2021.

Despite, the ongoing regulatory troubles, Binance trading volume had little impact. Interestingly, the trading volumes totaled $789 billion in September as compared to $454 billion in July, as per data from CryptoCompare compiled for Reuters. The data also suggested that derivatives volumes jumped almost 25% to $1.7 trillion.

This clearly shows despite winding down its derivatives business across Europe and stopping operations in other countries, Binance’s business hasn’t slowed down at all.

Polkadot: Assessing whether DOT is really at the risk of a 16% sell-off