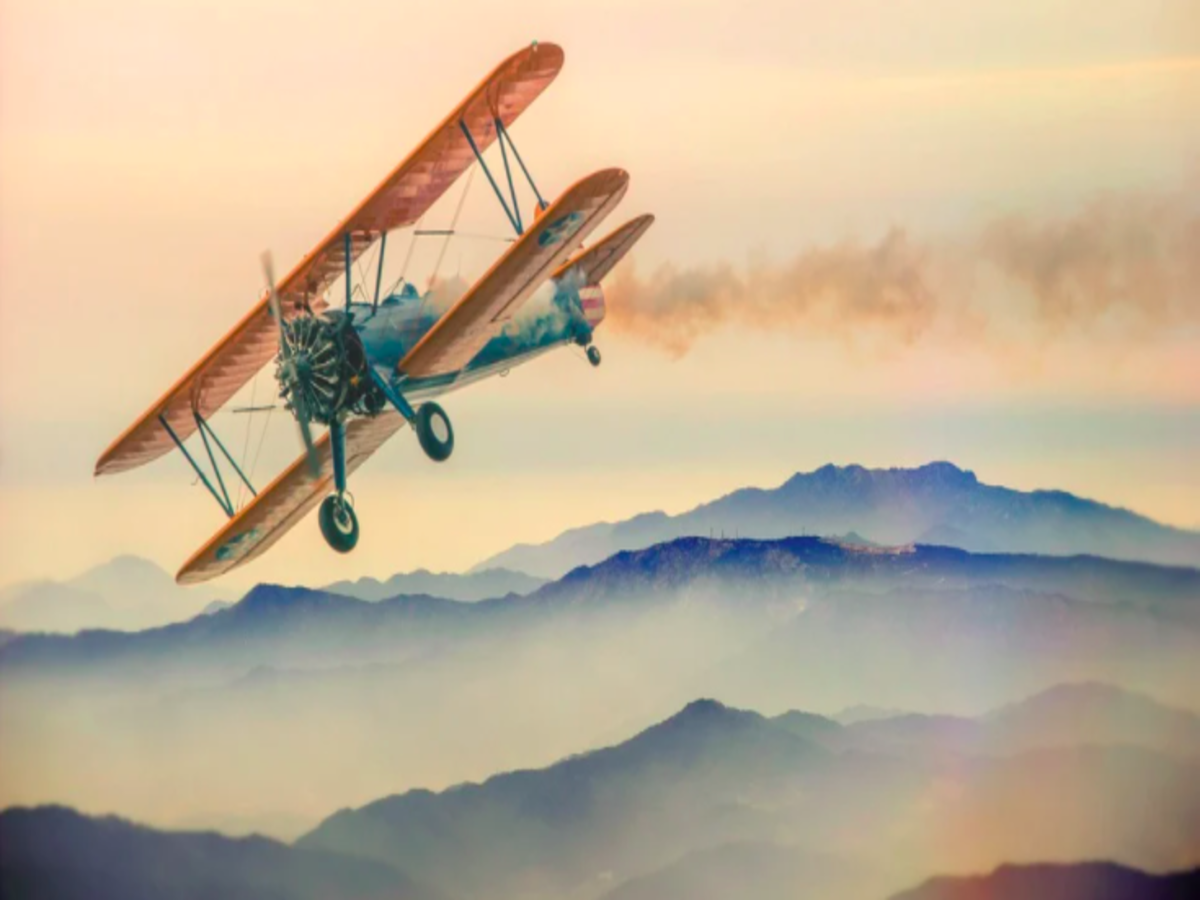 Just over 24 hours ago, Bitcoin broke above the $51k-mark and people from the crypto-community were quite elated. Ethereum, however, was oscillating around $3.4k at that time.

During the initial few days of September, both cryptos recorded upticks of more or less the same magnitude. This isn’t the case anymore though. In fact, their differentials of +3% and -2.3% are indicative of the fact that Bitcoin is in the driver’s seat at the moment.

Ethereum is currently at the door of its last reasonable resistance around the $3.6k-zone. However, this level isn’t the type to sell into. As per the broader market trend, the same could anytime flip into support. In effect, the aforementioned threshold would invite additional longs to the picture and aid them in encashing on the favorable momentum.

A move above the $3.6k-resistance would open up a lot of space to the upside. What’s more, the alt’s next major test would be only around the $4k-level. If Ethereum manages to reach there in the coming days, then, quite obviously, the close to all-time-high numbers would make the asset even more attractive to traders who have a higher risk appetite.

In effect, the odds of Ethereum’s up-leg continuing would intensify even further.

In fact, even the state of the alt’s metrics supported the uptrend narrative, at the time of writing.

The cumulative miner balance, for instance, has skyrocketed of late. The same is currently at its highest level since July 2016. The value of all the coins, 526k miner-held coins, in total, was around $1.85 billion, at press time.

Additionally, the ratio of the top 10 non-exchange v. exchange whale wallets hit a new record recently. The former category of whales jointly hold over 22.91 million ETH, when compared to the 4.6 million held by the latter subset. The approximate 5:1 ratio is quite high and is a positive sign by itself.

Thus, at this stage, it can be assumed that a major chunk of whale addresses do not intend to dispose of their Ethereum tokens at this stage.

Ergo, in the absence of selling pressure from both miners and whales, Ethereum would be able to achieve higher trading targets in the coming days.

Well, it is a known fact that the U.S has been waiting for an ETF approval from the SEC for ages. Well, as per analysts/experts from the community, the SEC might end up approving a Bitcoin ETF by this month. If that happens, the window for massive inflows would eventually open.

As highlighted in a previous article, ETFs’ pasts have largely been pleasant thus far. Hence, one can expect Bitcoin’s price to soar to new highs if approval is indeed granted.

Now one may wonder – Why is this Ethereum-centric article shedding light on Bitcoin ETFs? Well, there is a link.

If Bitcoin continues to stay in the driver’s seat and if the ETF and the institutional narrative end up picking steam, the Ethereum/Bitcoin pair might end up getting crushed. The pair has, in fact, been consolidating of late and if Ethereum doesn’t catch up with the pace of the king coin’s appreciation, the repercussions might be quite detrimental.

Thus, amidst the largely bullish narrative, it wouldn’t be fair to turn a blind eye towards this Bitcoin catalyst. Especially since it has the potential to trigger an Ethereum meltdown.

Here’s how the BIS wants to ‘standardize’ the stablecoin industry