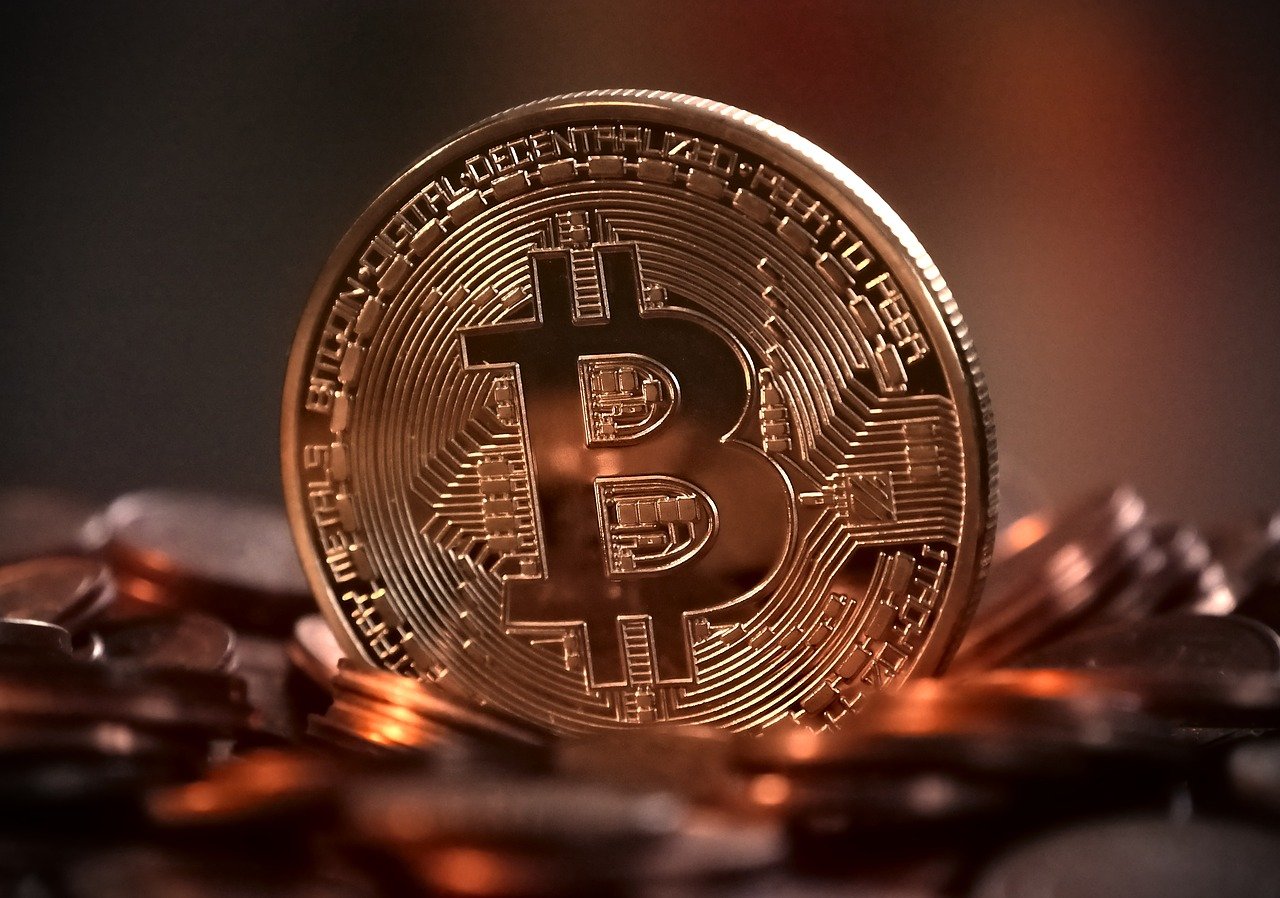 Binance and Coinbase’s fortunes were in stark contrast to one another as the bear market got underway. Binance and its CEO Changpeng Zhao made waves in the cryptocurrency press through a show of force and constant hiring. The CEO of Coinbase, Brian Armstrong, however, raised several concerns. There were rounds of layoffs, recruiting hold-ups, and even insolvency rumours among them.

The balance of Coinbase Global Inc. dropped from more than 1 million Bitcoins in 2020 to fewer than 600,000, at the time of writing. This, according to data analytics platform Glassnode.

Due to the aforementioned drop, Binance was able to overtake Coinbase with its higher BTC holdings. 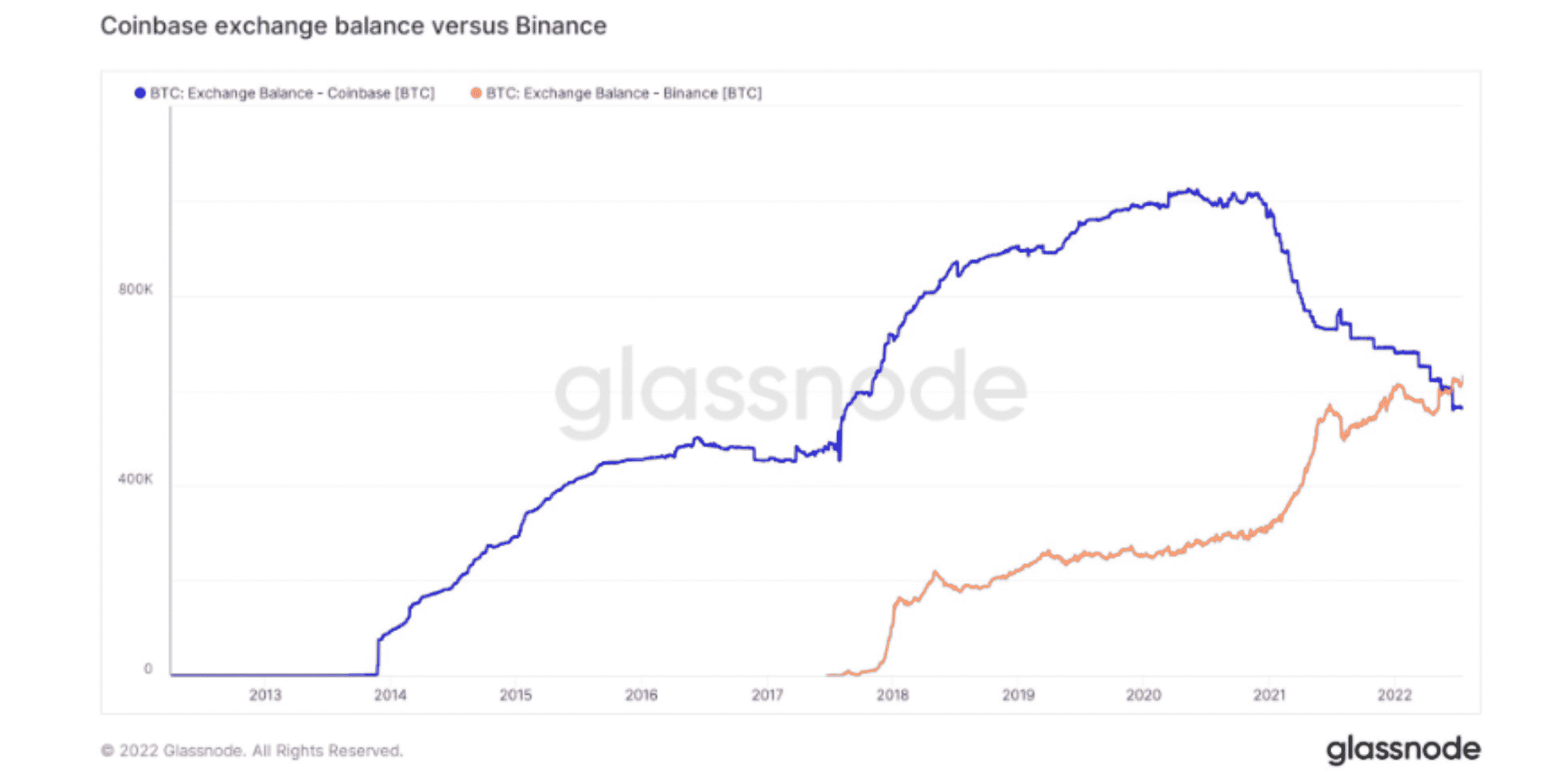 Online rumours about Coinbase going bankrupt began to circulate after the cryptocurrency exchange alerted marketers through email that its affiliate program would be cancelled. Many, in fact, had started speculating that Coinbase would go the way of Celsius and 3AC.

The primary distinction between Coinbase and most insolvent exchanges is how they manage consumer funds. According to Coinbase, 98% of consumers’ digital assets are maintained in cold storage.

Many, however, believe Binance to be a superior alternative for purchasing, trading, and exchanging cryptocurrencies for fiat money or other assets. This may explain why it has increased its Bitcoin holdings.

The increase in public confidence brought on by Binance’s PR initiatives and high-profile partnerships might have contributed to the same. This includes the multi-year NFT agreement with footballer Cristiano Ronaldo and the awareness-raising collaboration with TikTok founder Khaby Lame.

Binance leading the charts for now

Binance is still plotting its future and solidifying its position as a dominant force in the cryptocurrency market. In terms of market capitalization, its native crypto BNB is ranked fifth, while its stablecoin is ranked sixth.

Binance continues to take actions that demonstrate greater cost reductions than fee payments, whereas a majority of businesses are suspending and capping user payments.

In fact, contrary to the downsizing drive elsewhere, Binance recently disclosed that it had over 2,000 open positions.

The fall in the Coinbase stocks

In the meantime, the North American exchange is still at the end of unfavourable headlines. On the back of its layoffs, the value of COIN’s stock has fallen significantly on the charts too.

Since 2014, Coinbase has held the most Bitcoins. However, post 2021, the situation has changed entirely, with Binance seeing a dramatic spike in its Bitcoin holdings.

Ripple: One man down amid regulatory woes but is XRP the remedy