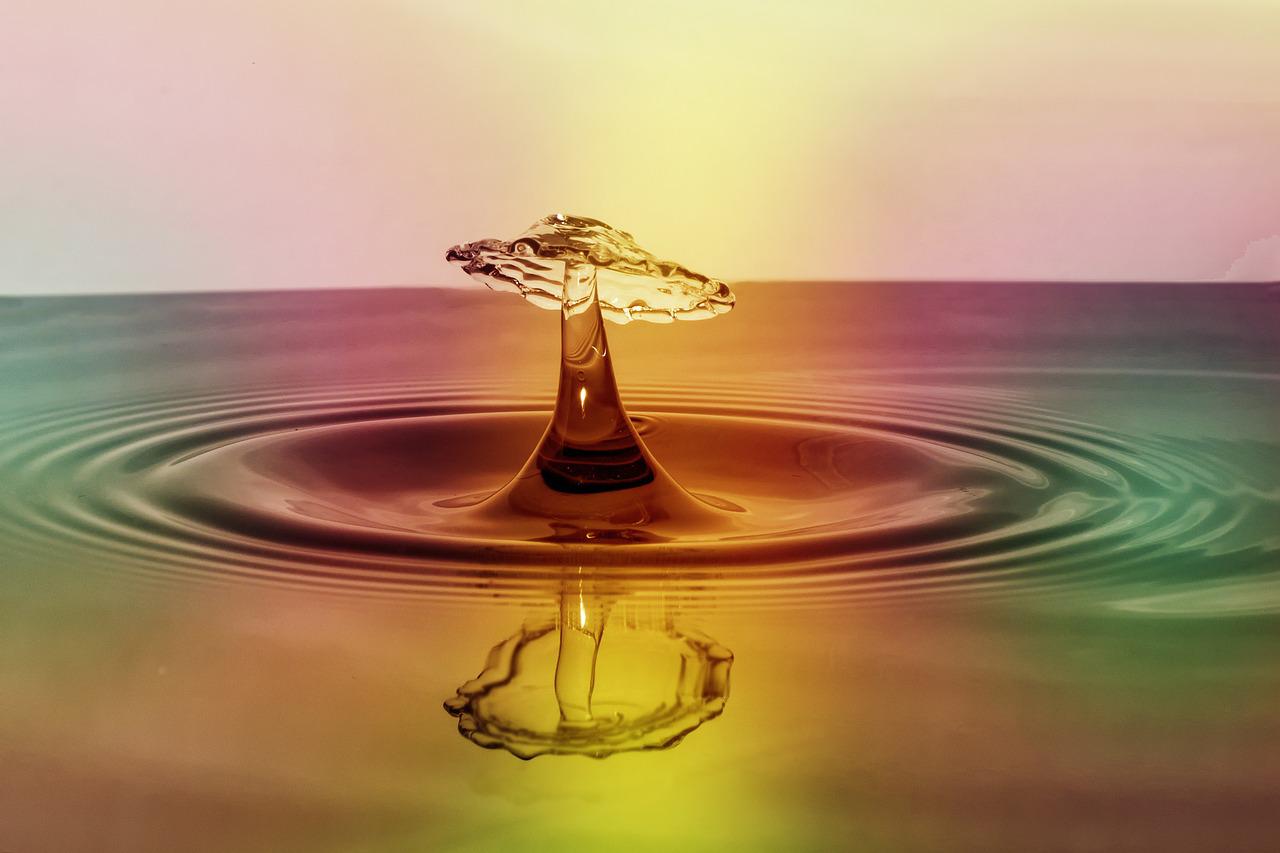 Ripple’s troubles with the SEC may have stayed too long, but it may seem that the Brad Garlinghouse-led company continues to retain its spot on the losing side.

This is because co-founder Jed McCaleb recently sold the last of his Ripple [XRP] holdings.

Now that Jed has finally sold the last of his XRP it has been estimated that he has earned a total of $3.09 billion and 708 BTC since 2014. Most of his sales occurred after the SEC lawsuit against Ripple, $2.562 billion was cashed out after the 22nd of December 2020. 🌮 pic.twitter.com/PvnoQJEtaz

According to the data put out by an analyst named Leo Hadjiloizou, Jed had made about $3.09 billion from his sales. It was worth noting that most of his sales came after the SEC brouhaha started.

With this new development, for Ripple, a faster resolution could be nowhere near its end. XRP’s inability to reach its expected potential could remain the same. Now, investors are wondering if the coin would be the loser one more time.

Lost in the middle

Despite the massive token sale, XRP seems to be indifferent. Like most cryptocurrencies, it has seen good gains over the past week.

It was a 13.42% increase from the last seven days at press time. However, the XRP price has not taken a further uptrend since the news broke out.

While a few others like Cardano [ADA], Solana [SOL], and Polygon [MATIC] have kept up with the green candles, XRP has consolidated in a tight range. 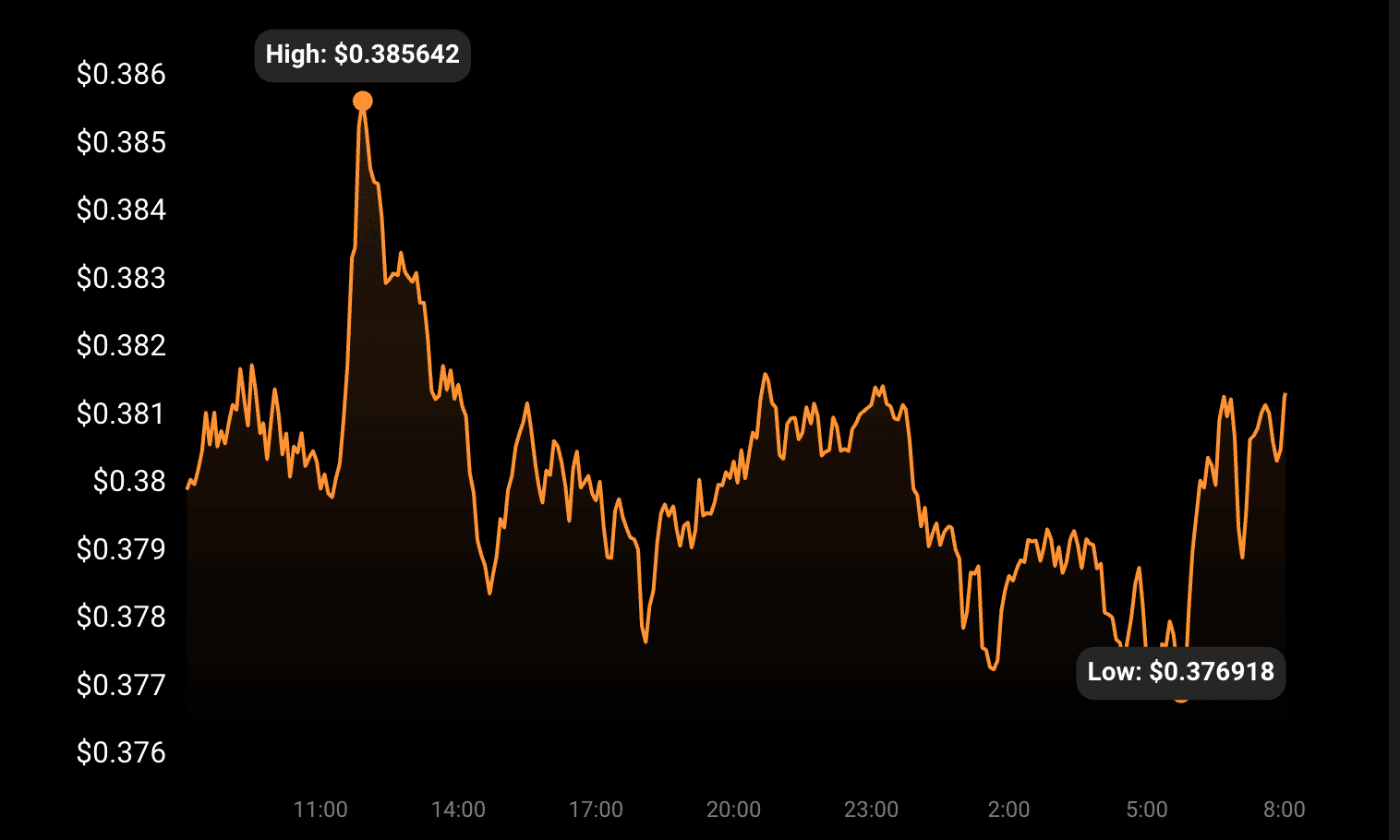 Still, the chances of a noteworthy price movement could be very slim.

Could this be an effect of Jed’ selling his tokens? Maybe, maybe not. It was also worth noting that the addresses in the last hour at press time did not significantly improve as per Santiment data.

Besides Jed’s transactions, XRP whale activities look to have dwindled. As of this writing, XRP transactions greater than $1 million stood at five.

Ethereum traders can consider these metrics to avoid losses