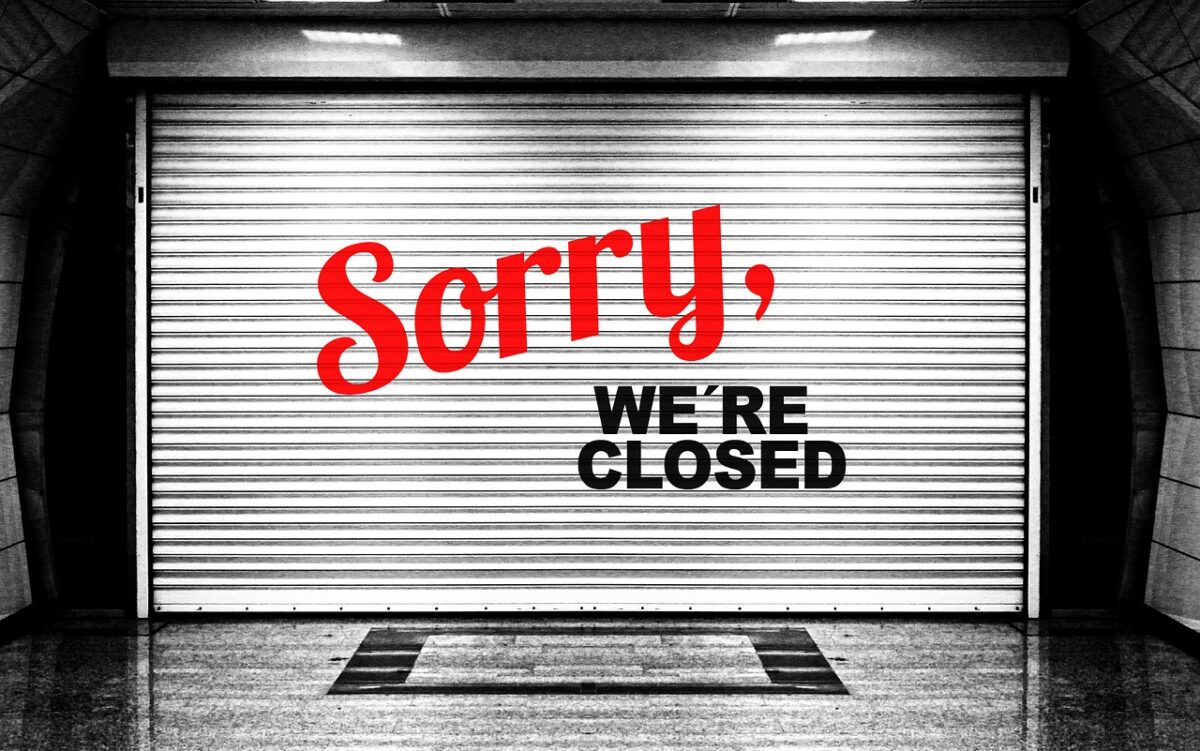 “The decision to do this did not come easy and is a final decision the remaining team made after reviewing the path forward, after the core developers suddenly left the projects.”

The decision to shut down followed a long and tedious process of  trying to stabilize operations, after it got hacked late last year. “DefiTed” noted in the blog,

“I want to personally say that I was extremely disappointed to learn that the development team was leaving so suddenly, especially given the time we had spent together building out the protocols and following the vision they had.”

The abovementioned project was attacked on 28 December 2020, wherein the hacker managed to duplicate the native COVER token and swap those for ETH, DAI, and WBTC, resulting in $4 million being lost in crypto. However, though the “white hat” hacker returned the funds, the project was unable to find strong grounds to move forward.

It is important to note that such an attack was not new for Binance Smart Chain (BSC) based projects. It saw multiple DeFi projects being attacked over the past few months. One such attack took place in July on the projects hosted on the Chainswap protocol that resulted in a loss of millions.

Meanwhile, in May, BurgerSwap [BURGER] and JulSwap [JULD] suffered flash loan attacks, which lost about $7.2 million to the attack. At the time, BSC had issued a statement that these were targeted and organized attacks.

What’s more, Binance CEO, Chanpeng Zhao, had said, “nothing is safe,” while talking about the recent Poly Network hack that lost nearly $611 million. Zhao had also said that the assets stolen by the hackers should be jointly frozen. While exchanges were keen on increasing security measures to deter such acts, users still remain at risk due to the recent rise in DeFi hacks.