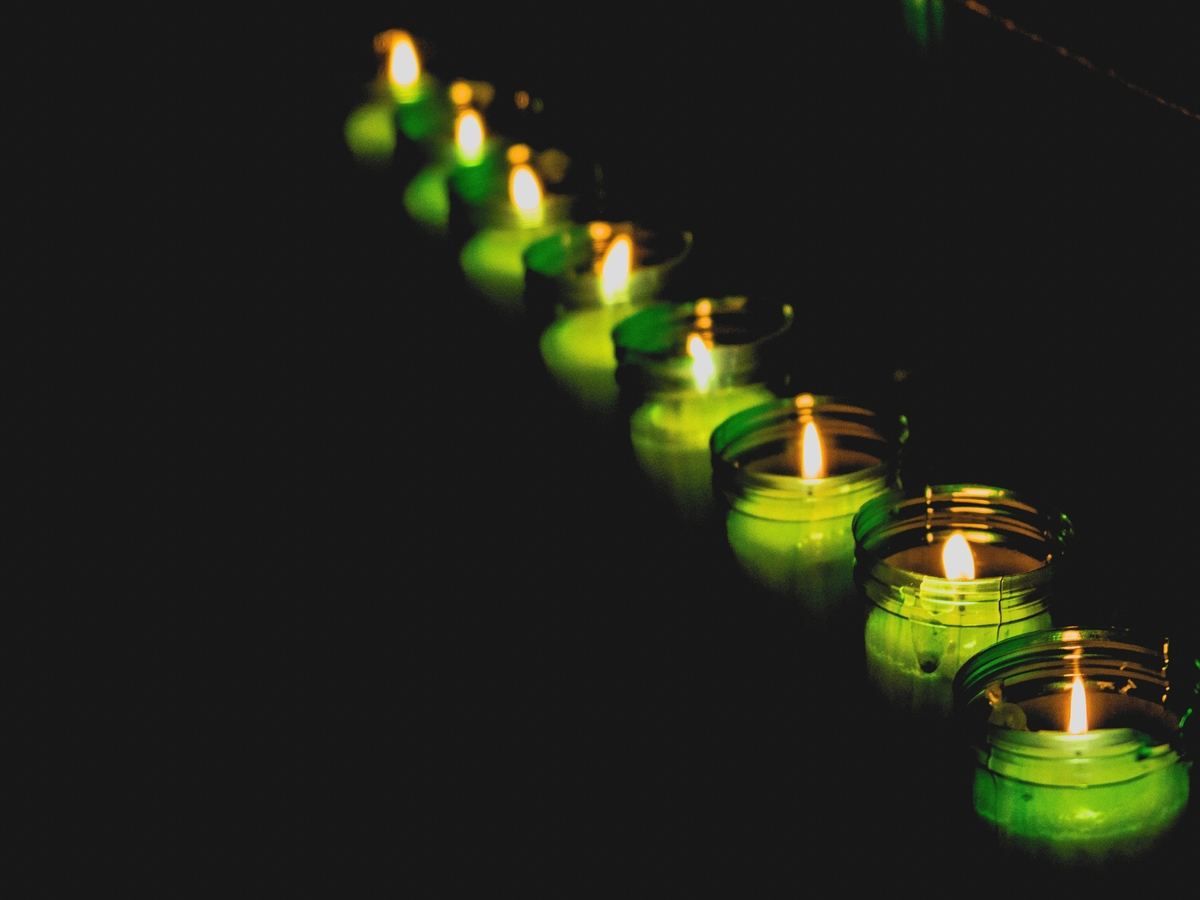 Bitcoin’s movement on the price charts has been quite restrictive of late. Even though the market’s king coin visited $50k for brief periods over the past three days in succession, it hasn’t been able to jump above the same. In fact, BTC was trading at $49.8k at the time of writing.

Well, the on-chain metrics depicted quite a few interesting trends at the time of writing. For starters, consider the balance on exchanges. Now, as seen from the chart below, Balance on Exchanges dipped below its May lows and is currently at par with 2018’s levels. By and large, the drain in the cumulative exchange balance indicates that market participants were buying Bitcoin lately. 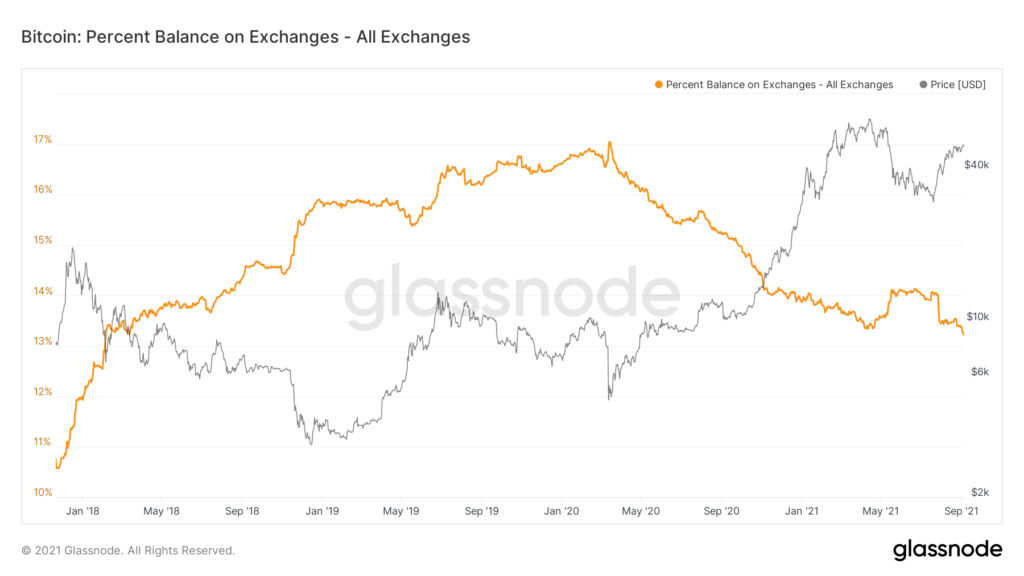 Interestingly, the market witnessed some solid rounds of buying from whales. These big market participants have added over 41,580 BTC to their HODLings over the past 10 days. When the dots are connected, it becomes fairly clear that whales have been the backbone of the on-going buying spree.

Further, the state of most of the supply shock ratios seemed to be pretty appealing at the time of writing. Bitcoin’s illiquid supply shock ratio, for instance, had majorly been dipping since the end of August. However, this trend witnessed a complete turn around and started its northbound movement since 2 September. 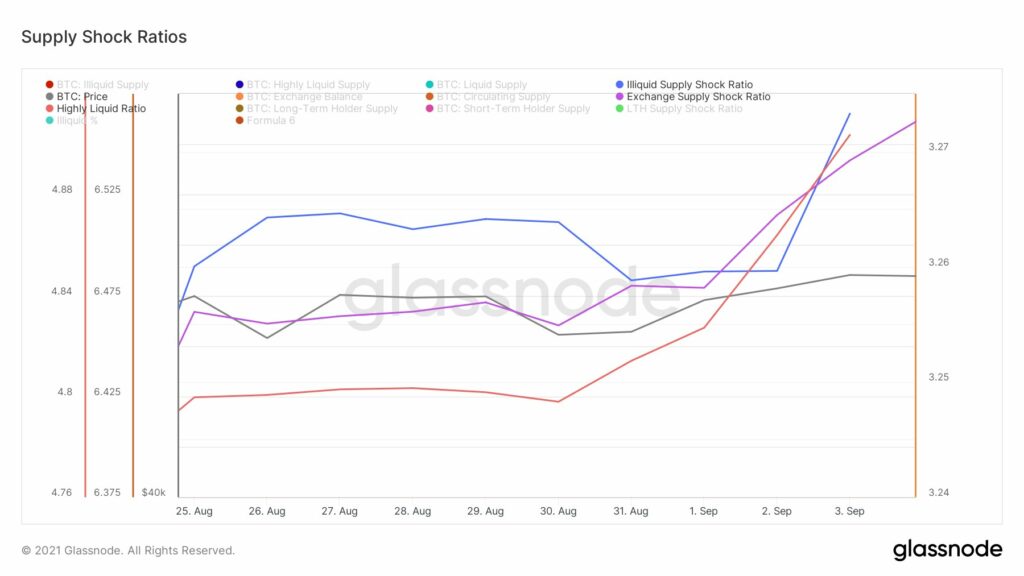 The Exchange Supply Shock ratio and the highly liquid ratio have been on the rise since the beginning of this month. A zoomed-out view of the former indicates that it has considerably recovered from its drawdown in April and May. By and large, this underlines the fact that exchange flows are back to their accumulation mode to keep up with the rising demand.

As such, a supply shock is an event that triggers a sudden increase or decrease in the supply of an asset. The unanticipated change usually affects the equilibrium price and triggers a change in valuation. The Bitcoin market has witnessed a handful of supply shocks before this. Curiously, in most of the cases, the rapid surge in demand and the parallel supply dry-up triggered rallies.

Keeping in mind the rise in demand and state of the supply shock ratios, it’d be fair to expect a price rise in the coming days. In retrospect Bitcoin should be able to register a long green candle on its price charts. What’s more, popular analyst Will Clemente highlighted the same in a recent post. He said,

“Feels like a massive green candle is coming for Bitcoin soon.”

Are Cardano, XRP, Litecoin, Binance Coin the ‘low-investment, high-return’ alts you need in your portfolio