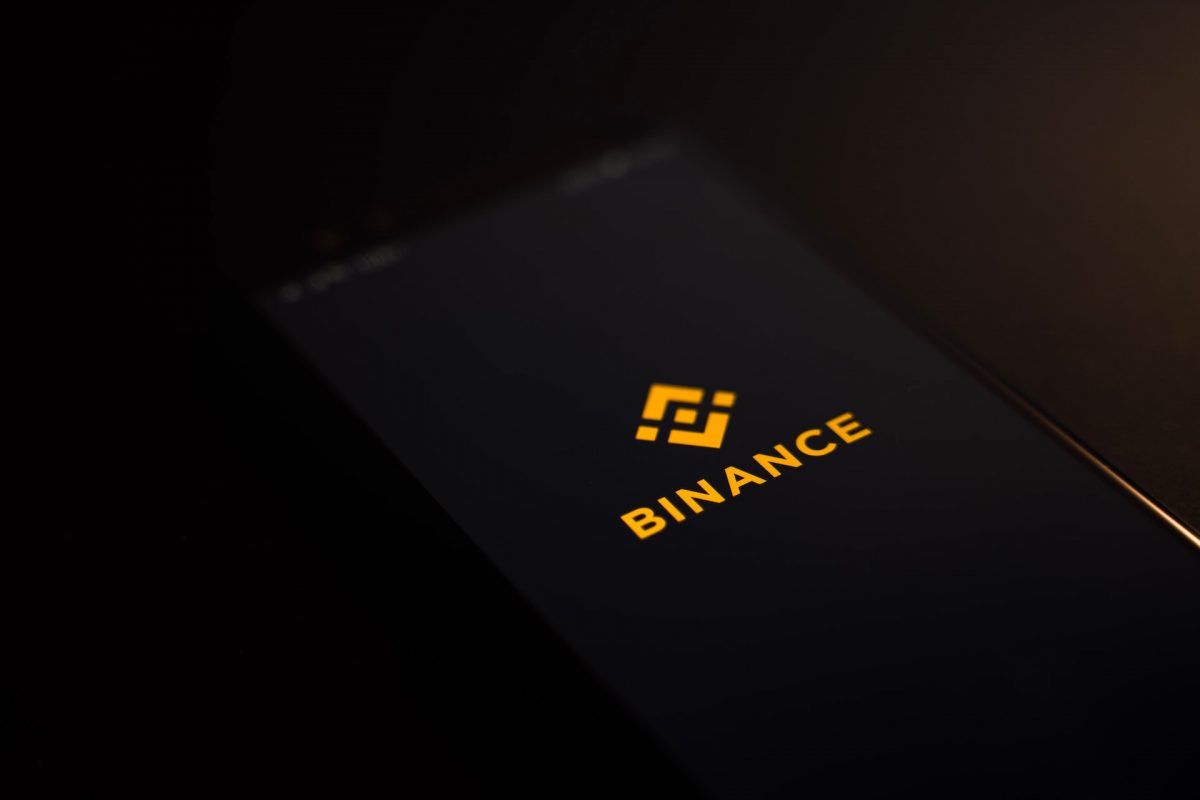 Leading cryptocurrency exchange Binance joined an American crypto industry lobbying group, the Chamber of Digital Commerce. It is safe to say that growing criticism around its regulatory status could be the reason for the same.

The lobbying group advocates for a number of crypto-related public policies. These include tax parity for digital assets and Anti-Money Laundering/Know Your Customer (AML/KYC) compliances for crypto exchanges. The group also advocates greater regulatory clarity for security tokens and research on central bank digital currencies (CBDCs).

Through its political action committee, the group has made donations to three congressional candidates in 2022. These are Republican Representative Patrick McHenry of North Carolina, Republican Senate candidate Blake Masters of Arizona, and Democratic Senator Ron Wyden of Oregon.

“As an organization at the crux of the industry’s rapid growth and complex regulatory environment, working hand in glove with policymakers, regulatory bodies and industry groups like the Chamber is imperative for Binance. Such work is fundamental to our shared mission of fostering the sustainable development of sensible regulations for cryptocurrency and blockchain, which ultimately ensures protections for users,” said Binance VP of Public Affairs Joanne Kubba.

Binance under the Radar of US Lawmakers

Binance has come under radar since the demise of FTX for being a high-volume crypto exchange with no distinct geographical location or regulatory status.

Reuters released a report on 12 December, claiming that the US Department of Justice officials were deciding if they should charge Binance executives with financial crimes. Although the executives have not yet been charged, the report resulted in large outflows of crypto assets from Binance.

Canadian entrepreneur and “Shark Tank” star Kevin O’Leary claimed in a congressional hearing on 14 December that Binance, an unregulated monopoly, was responsible for the demise of FTX. Binance CEO Changpeng Zhao contradicted O’Leary’s claims in a CNBC interview the next day. He called these claims “a bunch of nonsense claims.”

The crypto exchange FTX was also a major contributor to the US lawmakers. But this appears to be the first time the global Binance organization has directly joined a US pro-crypto lobbying group.

Ethereum Classic bears are emboldened despite the recent bounce, here’s why