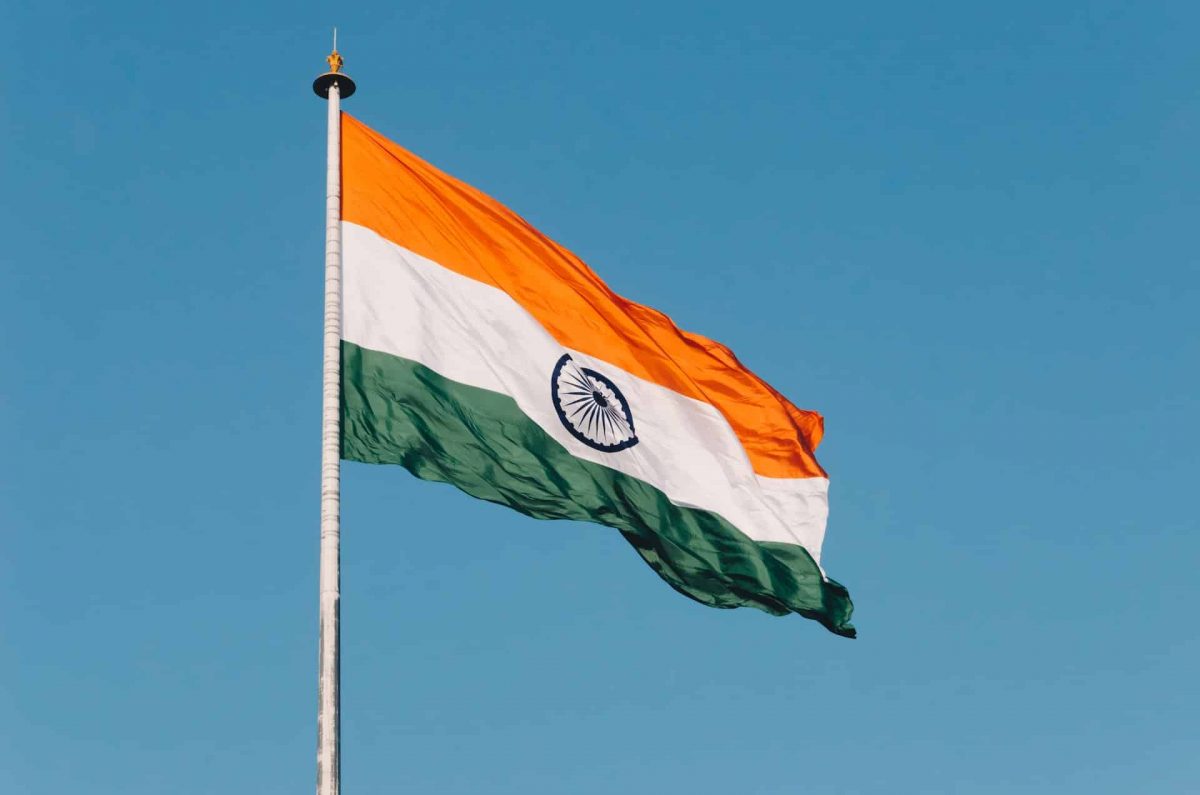 After a 1% tax deducted at source (TDS) took effect in July, the number of Indian users signing up on the major cryptocurrency exchange Binance skyrocketed, according to a report from Bloomberg on Tuesday.

As per the publication’s further information, the number of Binance app downloads in India increased to 429,000 in August, making it the biggest amount this year.

In contrast, it has been stated that since the 1% TDS went into force, daily trading volumes at several significant cryptocurrency exchanges with headquarters in India have decreased by almost 90%.

This suggests that Binance’s popularity in India has increased significantly during this year. This surge in popularity can be aimed at the huge tax change that India underwent this year alone.

In comparison to Indian exchanges, Binance offers lower fees coupled with other services and a well-known peer-to-peer marketplace that enables frictionless movement between tokens and cash.

Since January, FTX, a different foreign-based Bitcoin exchange, has seen an increase in app downloads. In India, there were over 40,000 downloads in January, nearly 96,000 in July, and 52,000 in August.

However, the number of app downloads in India for the Nasdaq-listed cryptocurrency exchange Coinbase Global Inc. fell to 16,000 in August from roughly 31,000 in June.

In April, Coinbase attempted to expand its business in India but rapidly encountered issues with the UPI payment mechanism.

WazirX, a different Indian cryptocurrency exchange, also showed a decline in monthly app downloads from roughly 596,000 in January to 92,000 in August.

Following a rare public argument between WazirX CEO Nischal Shetty and Binance CEO Changpeng Zhao, traders from India are flocking to Binance. The tax reform and his separation from WazirX appear to have made Binance stand apart.

Ethereum risk-takers, Merge has laid out these trading levels for you