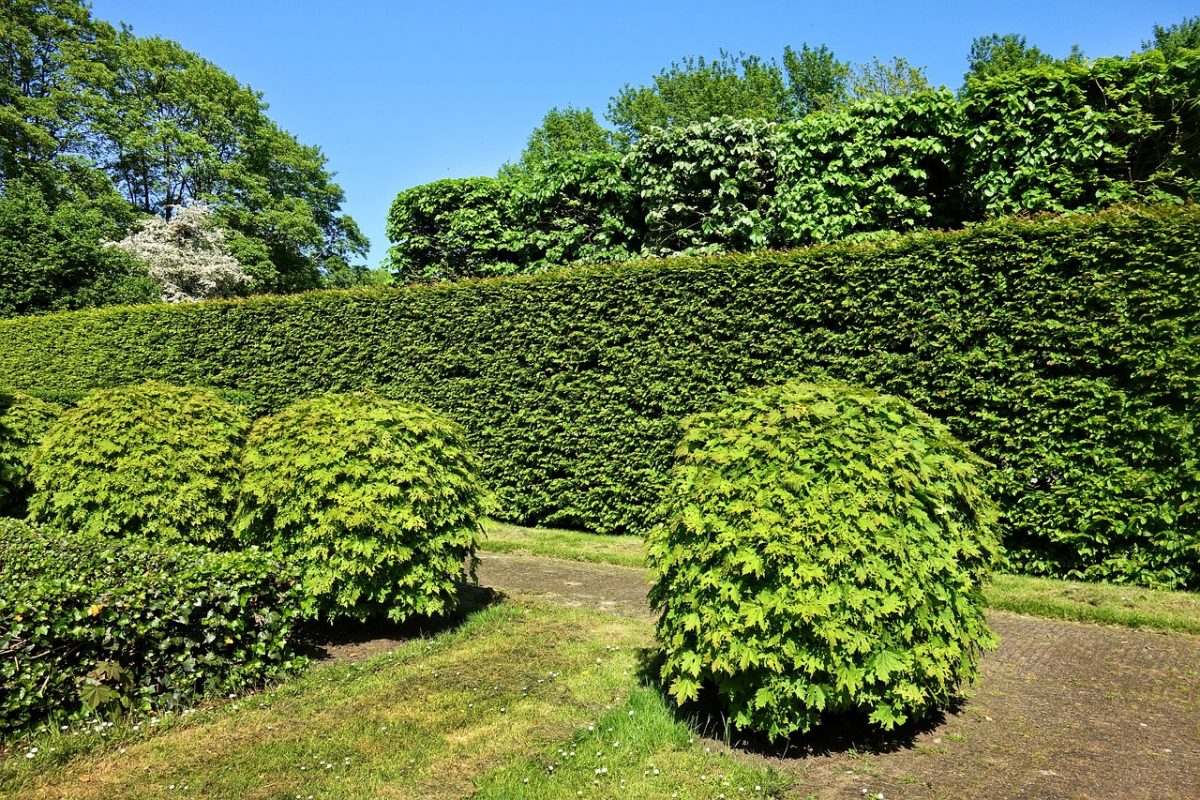 At press time, Ethereum [ETH] stood on the precipice of the Merge. The next few hours of trading will reveal how the market participants feel as Ethereum switches to Proof of Stake (PoS).

A huge inflow of ETH to exchanges was seen in recent hours. Furthermore, Coinglass data showed Ethereum to have a high negative funding rate. A recent article also highlighted how a short-squeeze scenario could be on the cards for ETH. 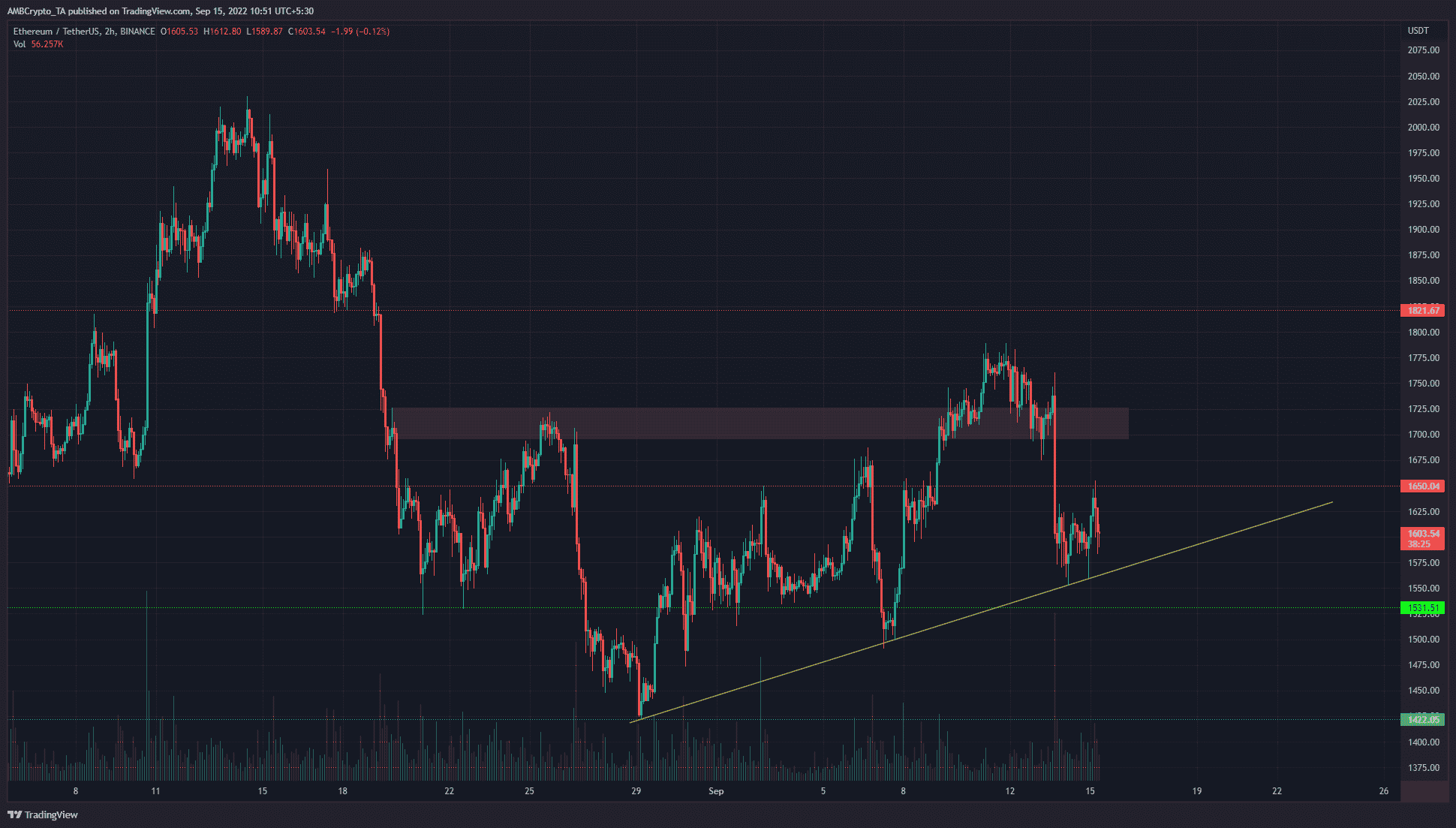 The two-hour chart showed some resistance for ETH at the $1,700-$1,720 area. Over the past few days, ETH managed to rise above this area but was rebuffed at $1,775. In early August, the $1,780 and $1,820 levels had been important support and resistance levels, and they proved to be crucial once more.

Yellow ascending trendline support was plotted, and it was possible that ETH could see a reaction from the trendline. Yet, the inability to hold on to $1,720 and $1,650 meant the bias was bearish for ETH on the short-term price charts. 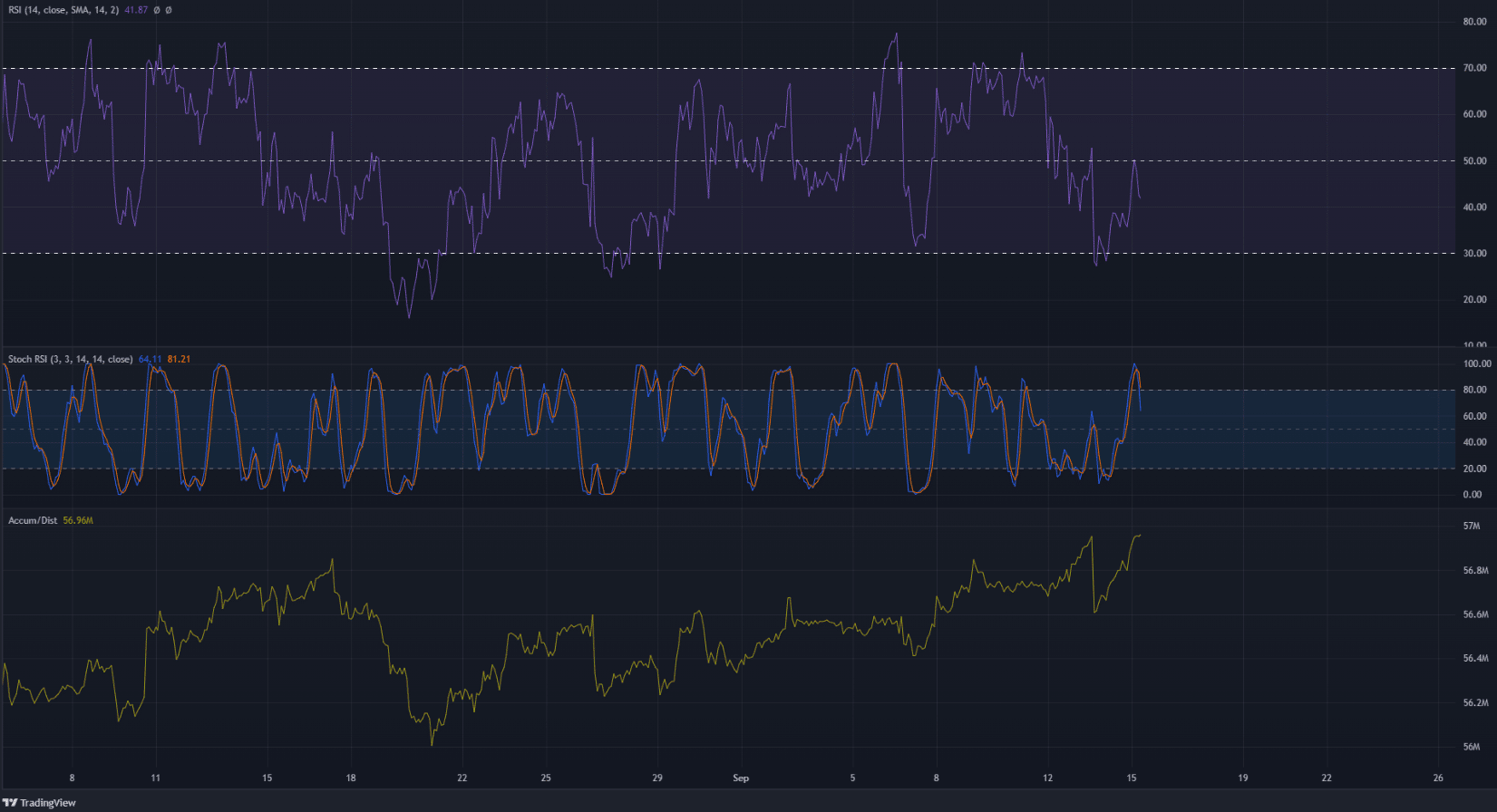 The Relative Strength Index (RSI) slipped below neutral 50 to once again iterate the notion that Ethereum has near-term bearish momentum. The Stochastic RSI also formed a bearish crossover in overbought territory, which indicated a move downward could occur soon.

On the other hand, the Accumulation/Distribution (A/D) line continued to creep higher. It registered higher lows to indicate buying volume was higher than selling pressure.

Ethereum has had negative funding rate since June. This showed that the majority of market participants in futures markets looked to short ETH. Trading on funding rate or news developments could work against retail traders as well.

Despite its rally to $1,760, fears over rising inflation meant the market sentiment has not been supremely bullish in recent months. Over the next few hours, patience could be key. Risk management when trading would be as important as ever over the next few days, especially so for ETH.

Technical analysis revealed near-term downward momentum. The Merge is an event that could already have been priced in. Risk-loving traders can look to buy ETH at $1,520-$1,530, with a tight stop-loss just beneath $1,500. Risk-averse traders can wait for price action to develop over the next few days and reassess their options.

Binance is making it big in India, here’s what you need to know