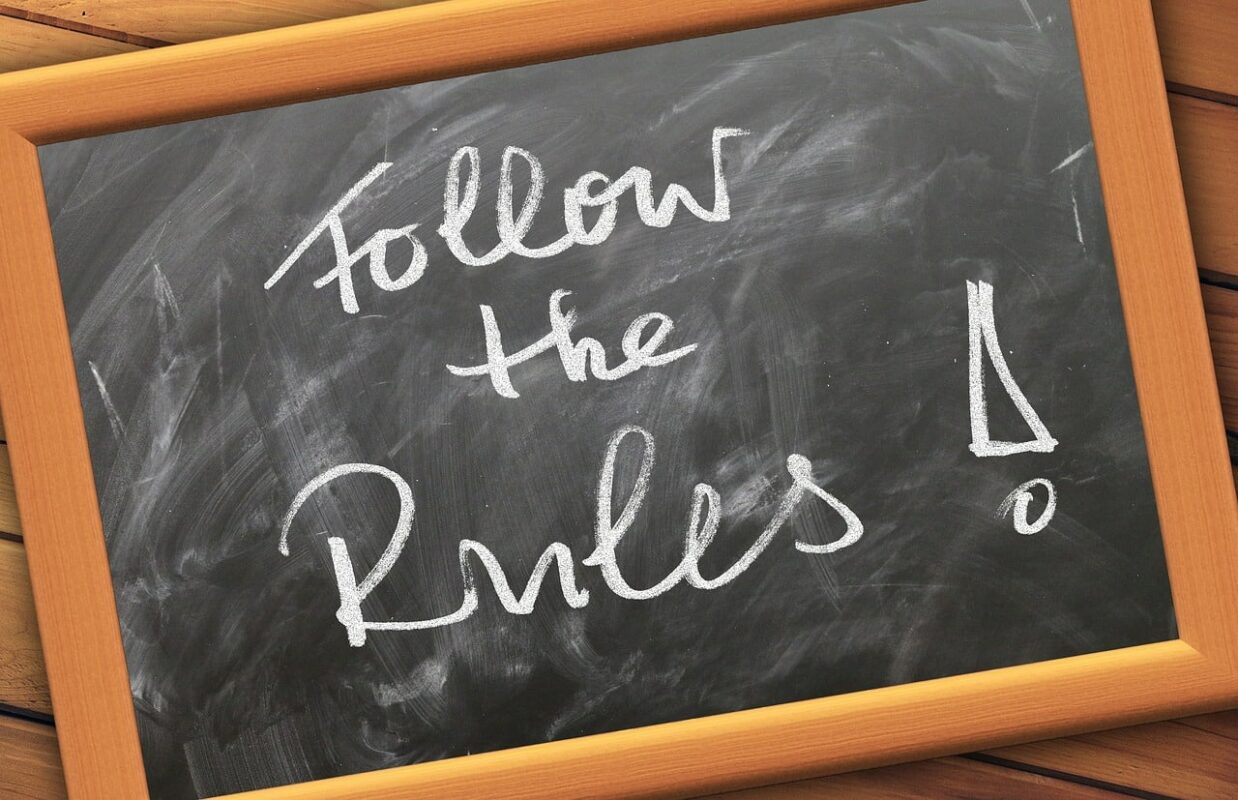 A local think tank, Infrawatch PH, encouraged the Philippine Department of Trade and Industry (DTI) to investigate the cryptocurrency exchange, Binance’s unauthorized promotion techniques via a letter. According to the letter, the exchange allegedly used unregistered promotion means that were casually shared on social media sites to target Filipino consumers. Additionally, Infrawatch PH convenor Terry Ridon asserted that Binance violated regulations in the Philippines by operating as a virtual asset service provider (VASP) without a license.

Binance has faced numerous regulatory issues that only seem to get worse. Furthermore, unrestricted investor access to digital currencies that financial officials are unaware of and the absence of conventional investors pose threats.

To which Terry Ridon, convenor of Infrawatch, wrote in the letter, “Their unregistered activity allows Filipinos to buy and sell cryptocurrencies and with wanton disregard of Philippine regulations. They perform the functions of a Virtual Asset Service Provider (VASP) through an unregulated platform.”

However, a Binance spokeswoman responded to the allegations stated in the letter. She said that the organization takes compliance issues seriously. Additionally, the organization also plans to collaborate with government officials, law enforcement, and business leaders to improve the industry’s security and sustainability.

The Binance official also stated that the exchange strictly enforces compliance with all applicable laws and regulations. Furthermore, the exchange has made Know Your Customer (KYC) policies a requirement for its users. The official continued by saying that investments in compliance programs had not stopped.

Binance has aggressively introduced new cryptocurrencies and most recently it introduced NFTs. These recent additions have been introduced in the absence of a set process. This may end up putting Binance in a fix. Furthermore, since the start of 2022, Binance has been the target of litigations worldwide. A new lawsuit has been filed against the organization for allegedly misrepresenting TerraUSD, a stablecoin.

Investor Jeffrey Lockhart brought the lawsuit. The lawsuit states that Binance misrepresented information about TerraUSD as security. According to Lockhart’s lawsuit, TerraUSD is not registered with the SEC or any state regulators.

Additionally, as per Bloomberg reports that investigations into cryptocurrency exchange Binance have been broadened by the US to look at potential insider trading and market manipulation. The investigation has also included officials examining if Binance or its employees profited from exploiting its users.

Not the first time for Infrawatch

Infrawatch PH has already objected to the exchange’s activity in the nation. The research group contacted the Philippine central bank in June and asked the organization to take legal action against Binance. Infrawatch described Binance as a “risk to the public” and cited the cryptocurrency meltdown as justification.