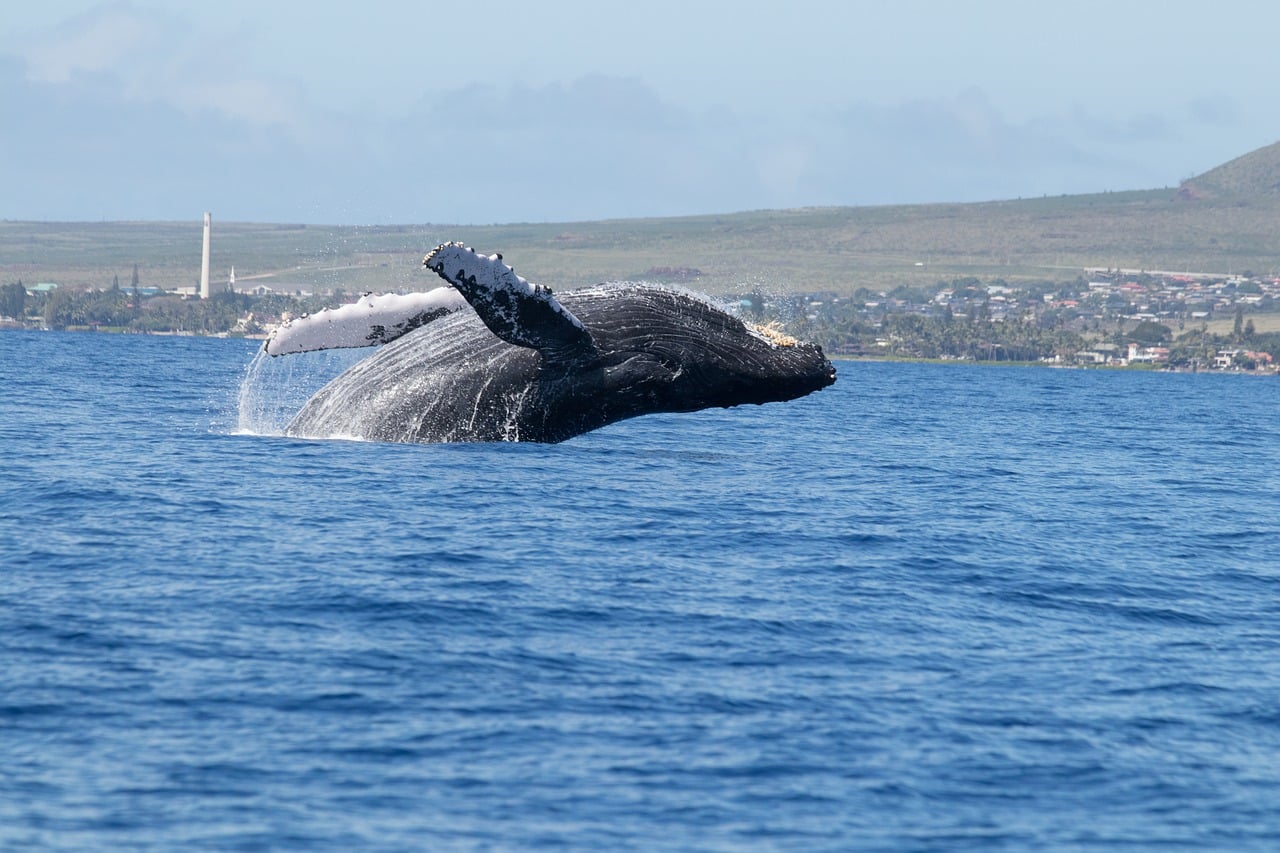 Hedera’s native cryptocurrency HBAR has finally found a new price floor after a bearish performance that has gone on for months. It bottomed out near the $0.060 price level in June and retested the same support line in the first week of July. However, the token is now showing signs of a major move after a relatively dormant performance in the last few days.

HBAR traded at $0.067 at press time, not too far away from its support line on the charts. It has struggled to gather enough bullish momentum for a significant bounce back in the last few days, hence its sideways action. This reflects the relatively low volume it experienced in the first week of July.

HBAR’s Relative Strength Index (RSI) indicated that there have been significant outflows in the last few days despite the fact that it managed to hold the line. This outcome underlined the outflows from the supply held by top addresses. The outflows dropped from 60.14% on 3 July to 59.90% on 8 July.

Whales are coming out to play

This increase in whale activity might be a precursor to a major price move but it does not really provide a clear outlook in terms of direction. Fortunately, HBAR’s supply distribution by balance of addresses provides more clarity on where funds are flowing.

So where does the token stand now?

The supply distribution by balance on addresses indicated that the biggest HBAR whales accumulated in the last five days. Enough bullish pressure will knock HBAR out of its current range but any upside so far has been subdued by whales selling to cash in after small marginal profits.

Litecoin [LTC] bulls defend $50 with their lives, but were their efforts in vain?

Binance ‘a risk to the public,’ says The Philippines-based think tank