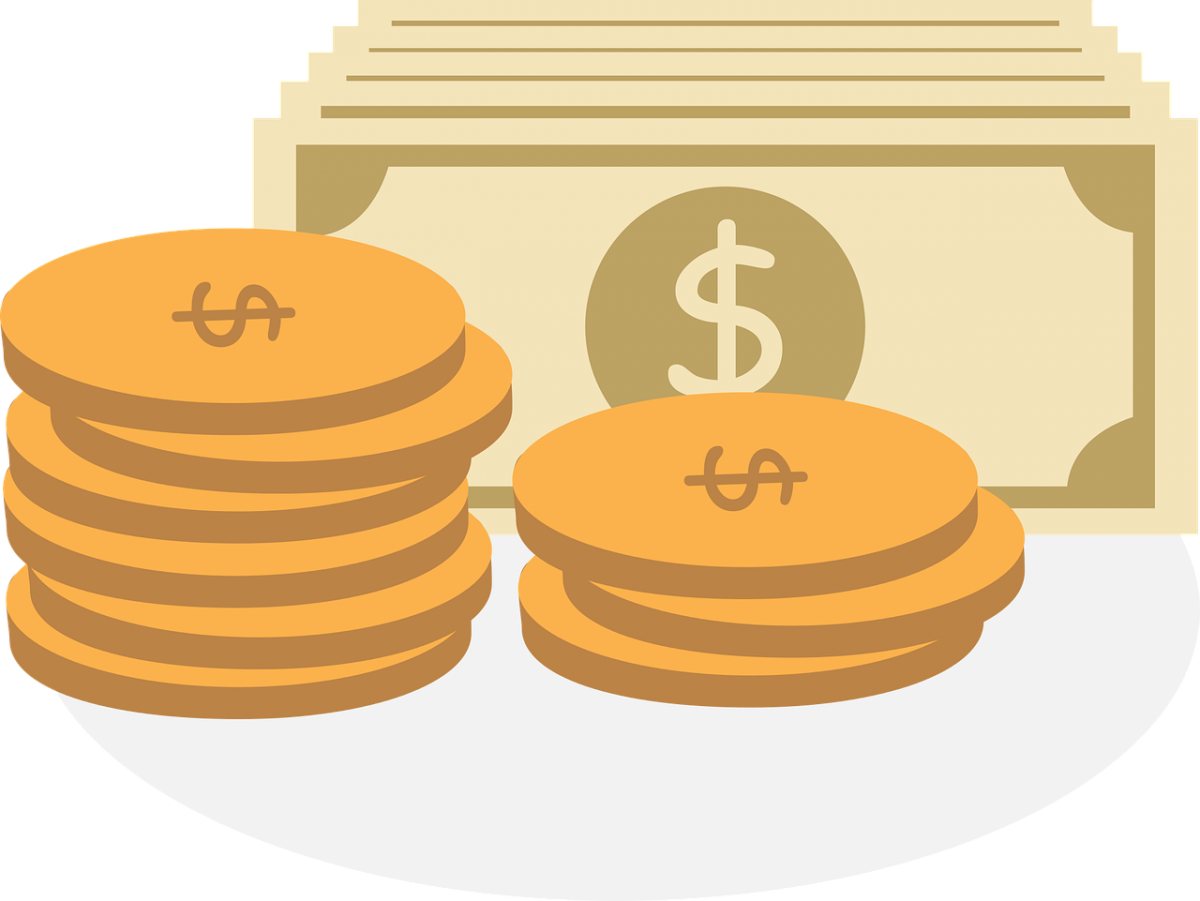 Along with the growth witnessed by Bitcoin, altcoins have been leveling up too. One of the major altcoins in the market Polkadot’s DOT token has been surging since the beginning of the year with mild consolidation. With a market capitalization of $19.22 billion, the digital asset was being traded at $21.20, close to its all-time high of $21.54.

Due to such popularity of the project, one of the largest cryptocurrency exchanges in the world, Binance seized the opportunity to support Polkadot’s infrastructure projects and startups.

According to a release shared with AMBCrypto, Binance Labs led the $2.4 million series A funding round for Plasm Network, a multi-VMs scalable smart contract platform on Polkadot. This marked Binance’s first investment under Binance Labs’ $10 million fund to support the Polkadot ecosystem. Other prominent names to join Binance in the investment round were HashKey, PAKA Ventures, Digital Finance Group, and LongHash.

According to the Head of Binance Labs, Wei Zhou:

“We have been very impressed by Plasm Network’s growth since its launch. It is the first parachain that connected to the Rococo-V1 Parachains Testnet and is one of the most promising parachain candidates for Polkadot mainnet. By investing and supporting Plasm, we are demonstrating our commitment to supporting the growth and development of Polkadot ecosystem.”

Binance had earlier announced a $10 million fund to enable innovative projects to be built around Polkadot. This fund acted as a wider commitment under Binance Launchpool to bring decentralized finance [DeFi] experience to Binance users.

Including Plasm Network, Polkadot supports over 300 projects in its ecosystem. With the project receiving support from Binance Labs, it will be focusing on its immediate goals. One of these goals was to make Plasm dApps hub in Polkadot and become the first Kusama and Polkadot parachain.

The founder of Plasm Network, Sota Watanabe stated, “Together with Binance, we will open up the era of Web3.0.”

Tesla, Bitcoin effect: Would Apple benefit by jumping on the crypto bandwagon?