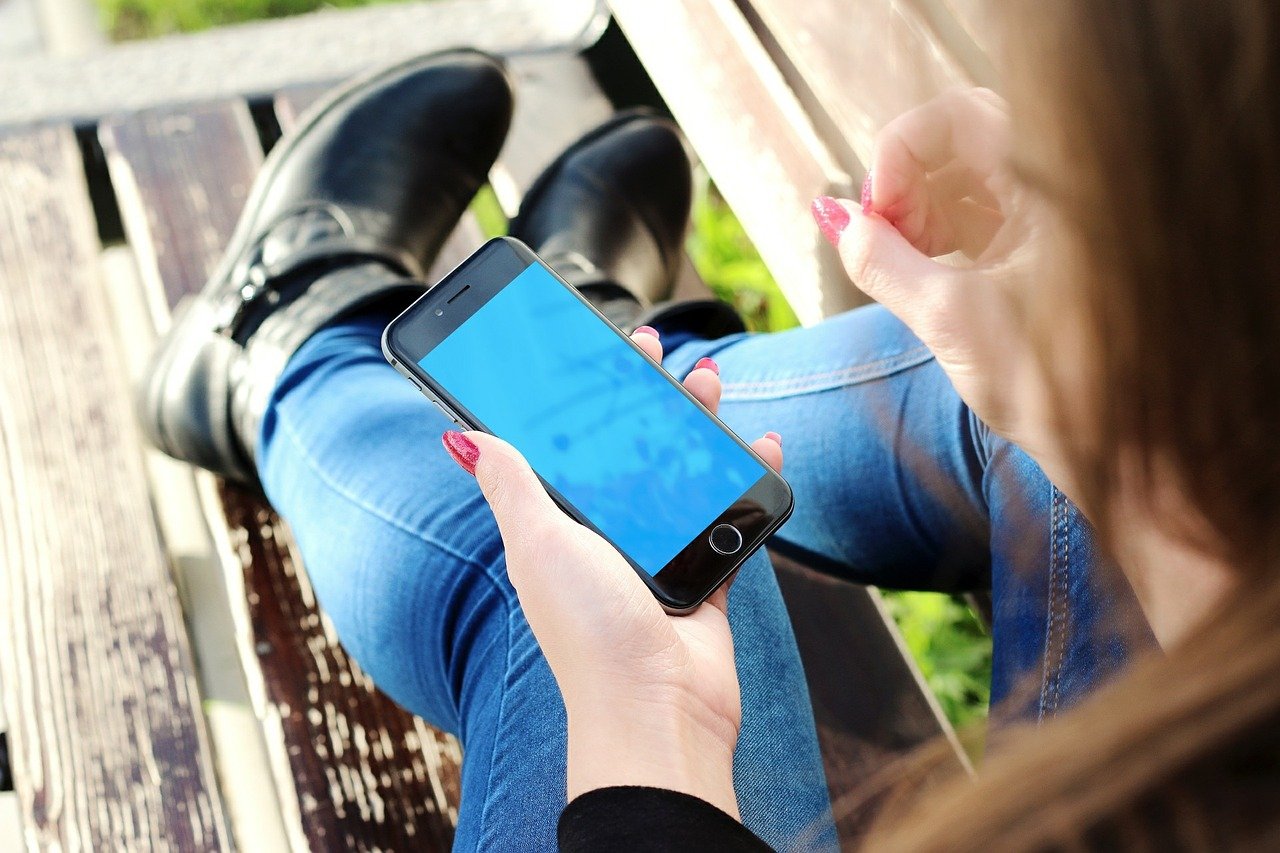 After Elon Musk’s Tesla decided to invest $1.5 billion into the digital asset, Bitcoin’s registered a new high above $44,000. Perhaps Tesla’s investment policy could further the asset’s narrative as an institutional product. Analysts suggest that tech giant Apple should follow Tesla’s path into Bitcoin.

The publicly traded US firm worth more than $2 trillion could single-handedly make US a global crypto leader, for up to two decades, said Mitch Steves, an analyst at RBC Dominion Securities.

The analyst thinks that Apple could “immediately gain market share and disrupt the industry,” if the company launches into the crypto exchange business. According to Steves, such a development could allow Apple to unlock a “multi-billion dollar opportunity with a few clicks.”

Steves calculated the scenario based on how Jack Dorsey’s Square earned over $1.6 billion in revenue from Bitcoin in the third quarter last year.

In comparison, as of January, Apple boasts an active user base made up of 1.65 billion devices, while Square has 30 million strong monthly active users.

In addition, the analyst found that Apple’s Wallet service made significantly contributes to the firm’s growth. According to analysts, Apple could earn about $40 billion every year from a wallet-based crypto exchange.

Recently, Dan Weiskopf, portfolio manager at Toroso Investments believed that the tech firm should take a closer look at Bitcoin especially as a hedge against inflation. He stated that $10-20 billion worth of BTC could give Apple more profits in the long term compared to “aggressively buying back stock.”