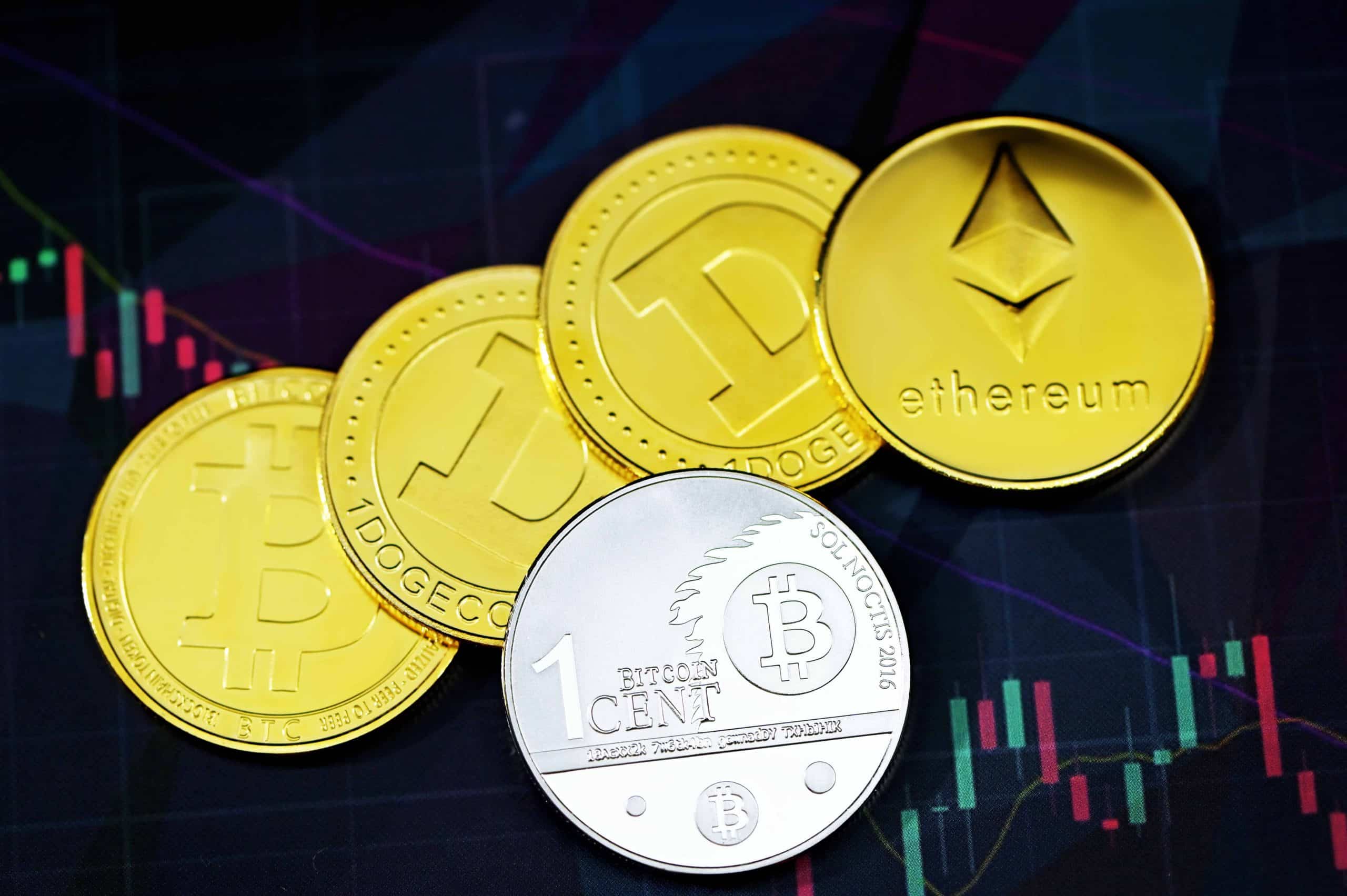 In the wake of the FTX‘s collapse, Changpeng Zhao (CZ), the CEO of Binance, issued a clarion call where he urged exchanges to demonstrate their reserves. After most CEXes followed his direction, Binance released its Proof-of-Reserve (PoR) mechanism on 25 November. Two weeks after the exchange said it would publish a Merkle Tree Proof-of-Funds, it did so.

What the PoR system entails

Initially, the PoR system will only support Bitcoin (BTC), but additional tokens and networks will be added in the coming weeks. With a claimed reserve of 582,485 BTC and a user balance of 575,742 BTC, Binance has a reserve ratio of 101%.

Users can check their Bitcoin balances on the trading platform against Binance’s own Merkle Tree, or via a URL supplied by Binance. Independently, users can also verify the code by pasting it into a Python app and running it through a series of checks.

Binance also mentioned forthcoming transparency enhancements, such as the use of ZK-SNARKs in its PoR procedures. It also hinted at the use of third-party auditors to verify the accuracy of its PoR data.

Why is this important?

FTX’s demise had shattered people’s faith in centralized exchanges. The exchange’s lack of liquidity was the primary cause of the crash. At one point, FTX was the world’s second-largest exchange, second only to Binance, which had a 24-hour transaction volume of over $10 billion, per CoinMarketCap.

If Binance’s holdings remained unverified, it would spark Fear, Uncertainty, and Doubt (FUD) in investors. The resulting crash might be worse than FTX’s.

This latest step by Binance, however, has been met with criticism. The CEO and co-founder of Kraken, Jesse Powell, claimed that Binance’s PoR was not complete. He tweeted that the total liabilities of clients, user-verifiable cryptographic proof that each account was included in the total, and signatures verifying the custodian’s authority over the wallets are all necessary for a full PoR.

I'm sorry but no. This is not PoR. This is either ignorance or intentional misrepresentation.

The merkle tree is just hand wavey bullshit without an auditor to make sure you didn't include accounts with negative balances. The statement of assets is pointless without liabilities. https://t.co/b5KSr2XKLB

Powell also pointed fingers at other participants who have neglected to include accounts with negative balances. Although Kraken’s Proof-of-Reserve itself allows verification of assets versus the company’s obligations.

In his answer, CZ emphasized that the third-party audit, as stated in the official statement, will adequately address Powell’s concerns on the PoR. If executed properly, Binance’s most recent action could help restore trust in centralized exchanges and cryptocurrency.

In the report 👇, "Upcoming Plans: Involve third-party auditors to audit PoR results", for this PoR result.

I said multiple times publicly, the bottleneck was the auditors has a few weeks wait. We move forward in incremental steps. 1/2 https://t.co/BTNa2rl3XB

Dogecoin rallies due to this coincidence, but will DOGE get past the bears

Bitcoin: How these exchange metrics could affect BTC’s performance