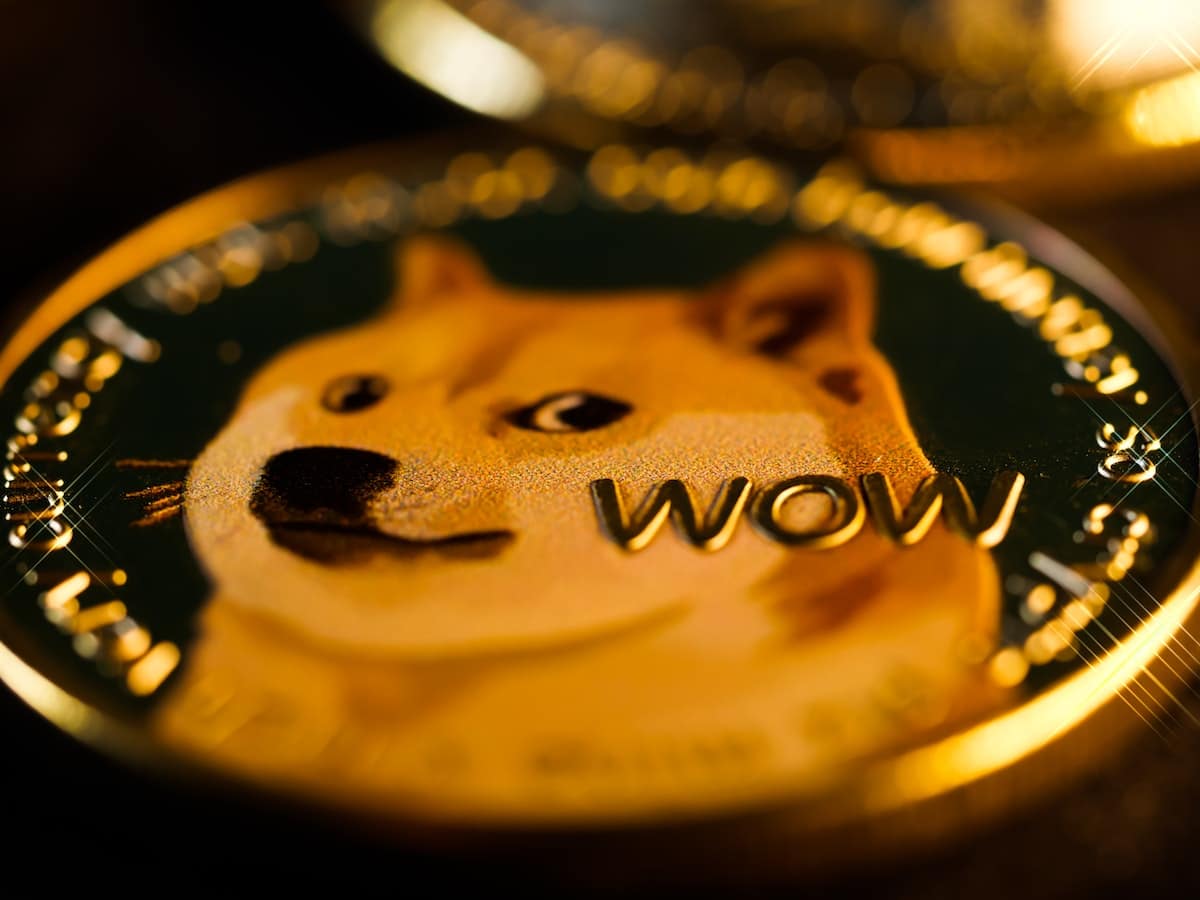 According to a 26 November tweet by LunarCrush, a social analytics firm, Dogecoin [DOGE]’s AltRank scores were showing bullish signs. The AltRank level, which is based on combining factors such as social volume, social score and market volume, could play a part in giving insights about DOGE’s future.

Dogecoin $DOGE may be ready for another push higher as its AltRank™ score is at the same low (bullish) levels it was at the beginning of this week's move up.

This implied that the crypto community had more negative than positive things to say about DOGE.

DOGE developers get to work

The memecoin‘s network also witnessed a growth in terms of activity over the last week. As can be seen from the image below, the number of active addresses spiked multiple times over the last seven days.

However, its velocity declined during the same period, implying that the number of times DOGE was transferred amongst addresses had decreased.

With multiple factors both for and against Dogecoin, it would be difficult for traders to gauge in which direction DOGE will go. One thing to keep in mind would be DOGE’s high correlation with events on social media pertaining to the memecoin.

An interesting turn of events

On the 25 November, Twitter user David Gokhshtein tweeted out a speculative statement related to Dogecoin. This statement was later picked up by various news publications, which ended up increasing the hype around Dogecoin.

Imagine just giving your thoughts on a subject and seeing these article.

This led to a snowball effect that increased the attention on DOGE and ended up impacting its prices positively.

At the time of writing, DOGE was trading at $0.0916, and the price was on its way to test the $0.095 resistance. The Relative Strength Index (RSI) stood at 74.02, indicating that the momentum was with the buyers at press time. The Chaikin Money Flow (CMF) was at 0.10, implying that the money flow was on DOGE’s side as well.

Binance releases its Proof-of-Reserve, but not without criticism from…