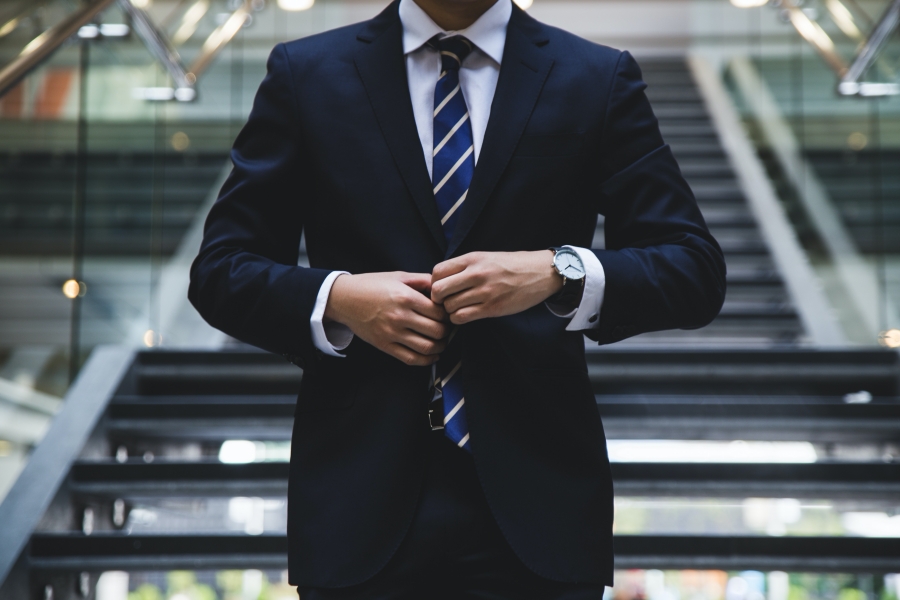 The research team at Malta-based cryptocurrency exchange, Binance, recently released a chart regarding the impact of the best performing days on the annualized daily average returns for Bitcoin.

“Most of Bitcoin’s upside occurs on very few days — missing out can be painful. When in doubt, #HODL”

According to Binance Research, investors not holding Bitcoin on 7 December 2017 missed out on its largest daily absolute gain of $3608, or a ~25% increase in value. The chart showed that excluding just the top-10 best performing days for Bitcoin returns since 2013 drops profits by more than 150%.

The returns earned after excluding the best 50 days drop down to 1% of the returns that would have been earned had the investor held Bitcoin over the period.

Users on Twitter responded to the team at Binance with mixed opinions, however, with one user pointing out that investors who didn’t sell on 6 January 2018 missed out on shorting Bitcoin’s largest monthly drop of 65%. Another user spoke of how these fluctuations showed why stablecoins are needed for the future of blockchain finance.

Around the same time, blockchain market intelligence provider, Glassnode, published a report titled, ‘Dissecting Bitcoin’s Unrealised On-Chain Profit/Loss,’ which looked into how much of Bitcoin’s circulating supply is in profit or loss at any given point in time, and to what extent. It said,

“If all Bitcoins were sold today, how much would investors stand to gain or lose?”

The report used Bitcoin’s underlying UTXO structure to compare the value of Bitcoin at two different points in time: current price and realized price — the price at the time a UTXO is created.

The report also noted that the relative number of UTXOs in profit approaches 100% whenever a previous all-time high is broken.

“It becomes nearly impossible to be in losses once a new ATH is surpassed.”

Further, Glassnode stated that the three metrics — the number of UTXOs in profit/loss, the Bitcoin supply in profit/loss, and the unrealized profit/loss — help in understanding the current profit and loss of stakeholders in the Bitcoin network using on-chain data, and are indicative of Bitcoin market cycles. They also shed light on investor sentiments at different stages, the report said. The report also stated that the 50-day moving average has historically been valuable in avoiding BTC buys towards market tops.

To #HODL or not to #HODL? It’s no secret that Bitcoin is considered to be a risky investment, with its value dropping by as much as 3.6% over the last three days. At the time of writing, Bitcoin was priced at $8716.

It’s easier to see these trends and advocate positions in hindsight, and as time passes, if more research is conducted and new metrics are created, perhaps investors will eventually be able to move away from speculating on Bitcoin and move towards investing in it.