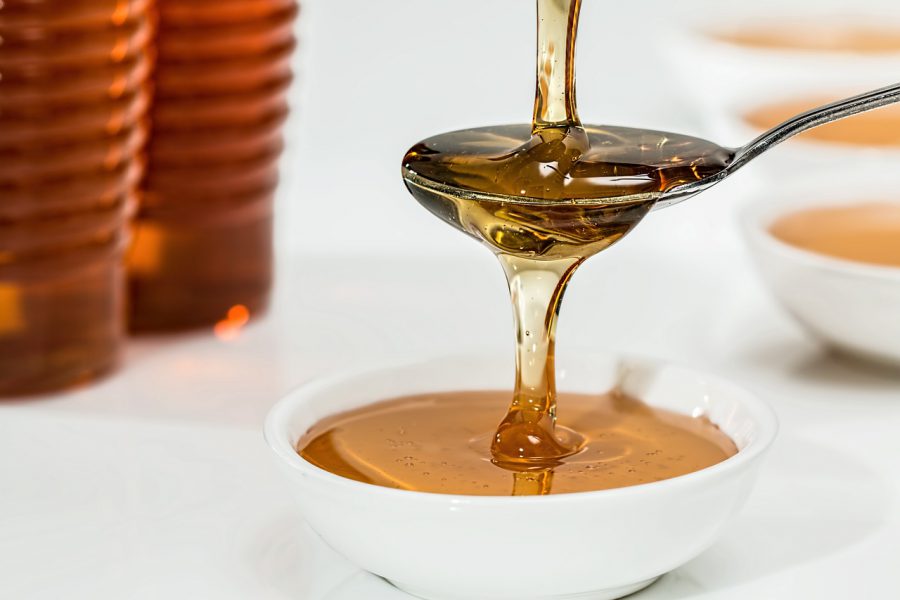 The research arm of one of the world’s leading cryptocurrency exchanges, Binance Research recently released a report highlighting the crypto-market’s performance in the month of October. While reporting an increase in efforts of the altcoin ecosystem to counter the ongoing bear market, Binance highlighted that “the end of October was shaped by a sudden spike of the BTC price.”

As a consequence of Bitcoin’s unexpected jump, the report read,

On the derivatives side, Binance perpetual Futures’ BTCUSDT contract exhibited a spectacular rise in its volume over the second half of October, as evidenced by the graph below.

Binance’s BTCUSDT contracts peaked at over $2 billion (on October 26th), before stabilizing slightly below $1 billion by the end of the month. The report also said,

“Relative to the spot volume on BTCUSDT (from Binance.com), its volume increased significantly in October; it has been consistantly higher than the spot volume since October 3rd.”

The chart above records the growth of open interest in BTCUSDT in the month of October. According to the same, open interest recorded an increase of +231%. Binance expects this volume trend to continue in the short to medium term, owing to large professional clients participating in greater numbers. 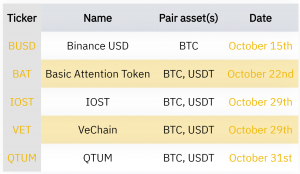 On the borrowing and lending markets side, the cryptocurrency exchange also added more trading pairs including Binance USD, BAT and IOST for margin trading.