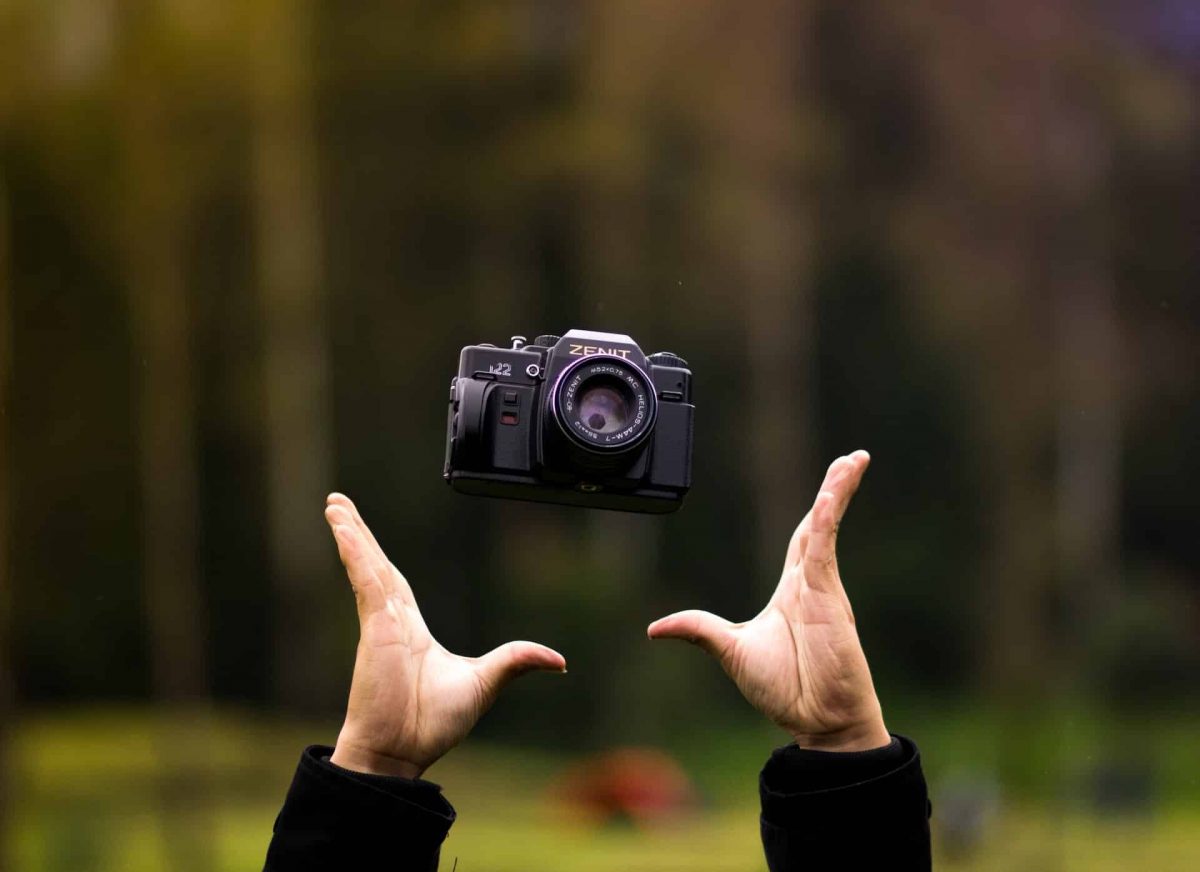 Binance, the world’s largest crypto exchange by market capitalization, has come through on its commitment to greater transparency among exchanges.

More than $47 billion in wallets

A day after announcing that it will start with proof-of-reserve in the interest of full transparency, the exchange tweeted its crypto holdings held in hot as well as cold wallets.

As per the market rate of these tokens at the time writing, Binance’s holdings add up to more than $47 billion. These holdings were recorded at 12:00 a.m. UTC on 10 November. The tokens are available on various networks including BTC, ETH, TRX, BNB among others.

This update was followed by a detailed report of Binance wallet’s contents. “This is a starting point while we work to create a Merkle tree POF that we will share with the community in the next few weeks. Our objective is to allow users of our platform to be aware and make informed decisions that are aligned with their financial goals.” the report stated.

Changpeng Zhao previously called for other crypto exchanges to do merkle-tree proof-of-reserves, saying that exchanges should not run on fractional reserves like banks do.

Speaking on the holdings disclosure, CEO Changpeng Zhao revealed that the current report only covers six of the 600 coins that his exchange currently holds. “This is while we are waiting for the proof-of-reserves to finish. Waiting on a vendor that everyone uses. But it seems like may take weeks, we might try to find someone else.” he tweeted.

Binance’s disclosure regarding its reserves comes a day after the exchange revealed that it had topped up its Secure Asset Fund for Users (SAFU) balance to $1 billion.

The proof-of-reserve and the SAFU top up are efforts to calm down the community that is currently engulfed by FUD due to the turmoil in the market.

Can USDT retain its Stablecoin crown? These recent developments suggest….