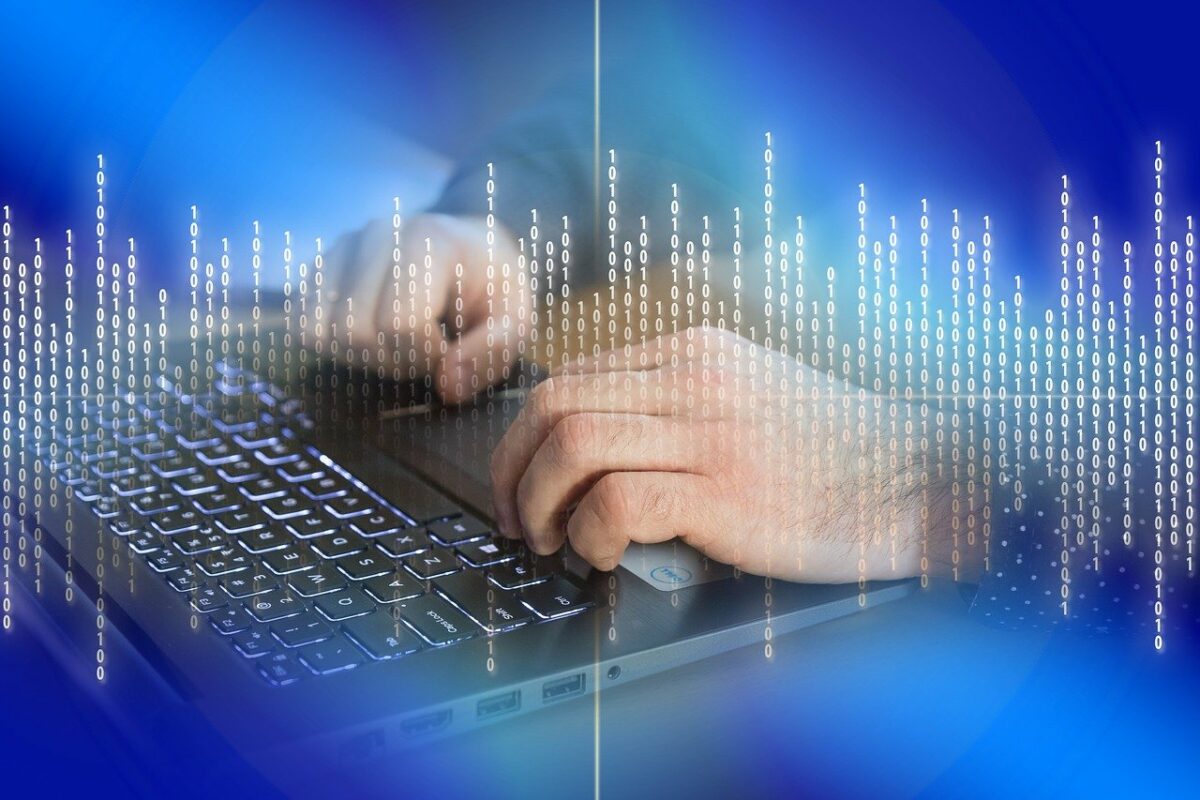 Although the method of the attack is not known yet, the BXH team noted that assets on HECO, OEC, and Ethereum were safe. In order to practice caution, the project suspended the deposit and withdrawal service. BXH noted,

🚨🚨We are sorry to announce that BXH was attacked on #BinanceChain. Other chains assets are safe.
We are cooperating with BSC and Peckshield to follow up and trace.#BXH @HECO_Chain @BinanceChain @AnyswapNetwork @O3Swap @renprotocol @cz_binance @peckshield pic.twitter.com/jNo8C53DM0

As the blockchain urged the centralized exchanges and decentralized finance [DeFi] providers to blacklist and freeze the mentioned addresses, the team was working with BSC security and security firm, PeckShield.

Initially, Wu blockchain had reported at least 4,000 ETH [equivalent to $17.29 million at the current price of ETH] being stolen from the BXH blockchain. However, after a while, blockchain security organization SlowMist investigated, to find that the loss was over $139.19 million.

Previous BSC Ecosystem associated investigations have found flash loan attacks to be the most common. In fact, AutoShark Finance on BSC which was hacked just a day ago, also saw hackers attacking by a flash loan, resulting in a theft of $2 million.

Such attacks are not uncommon on the BSC and following the incessant hacks, some projects have come to a decision. PolyNetwork empathized with BXH and noted,

“In order to avoid further transfer, Poly Network will suspend cross-chain services related to stolen assets on #BSC, and other chains will not be affected.”

We will continue to communicate with BSC, and will let you know when the service is restored. Sorry for inconvenience to our users.We will always be with the crypto community.

While many from the community were troubled by such continuous attacks on the Binance platform, others commended the hackers and stated the “developers are (lagging) behind.”

BSC witnessed tremendous growth since its inception and although it offered a platform for small projects, security remained a major issue. As Binance puts in another $1 billion to support BSC’s growth, the team may have to refocus on keeping funds SAFU.

With decent network growth, Aave, 1Inch make the most of Bitcoin’s price trajectory