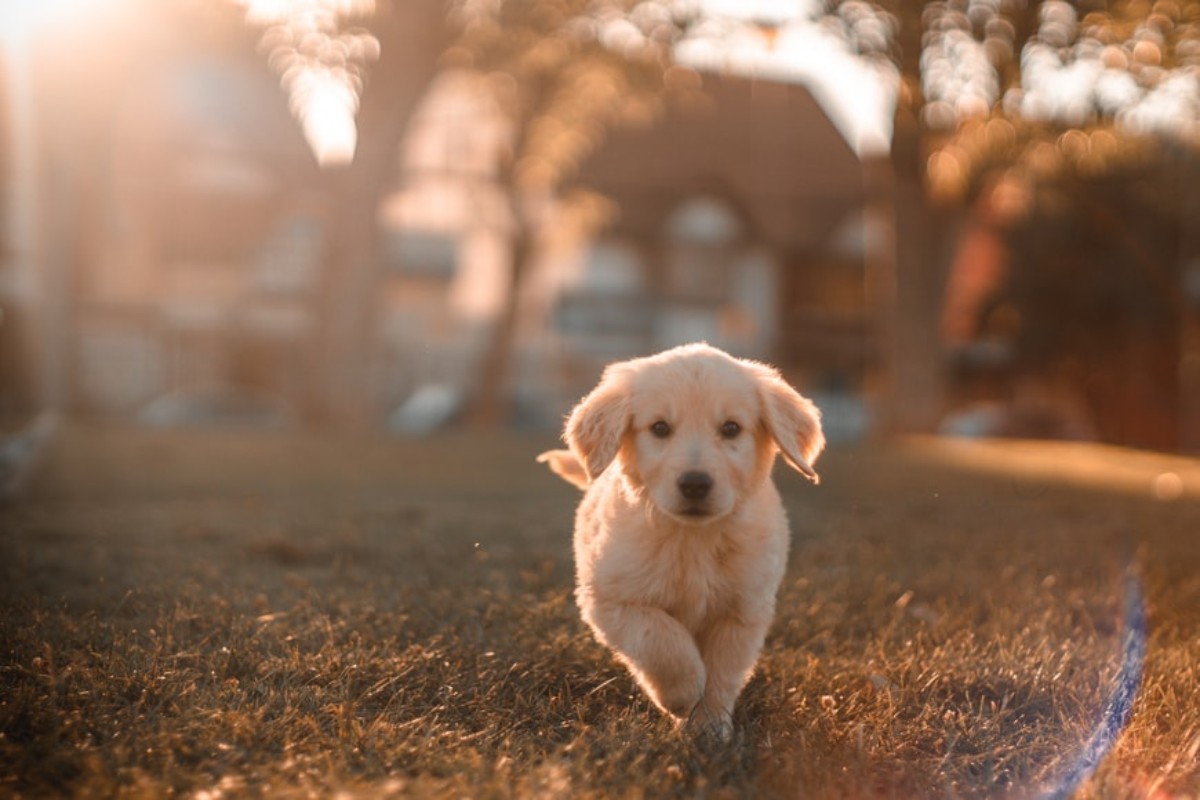 There is no dearth of surprises in the crypto space but looking at what ELON did in the last 3 days was still  astounding. The meme coin Dogelon Mars, is now getting a lot of attention.

In the last 48 hours, it might have become a very appealing asset, but here’s why it may not be wise to invest in it.

Investors aren’t new to skyrocketing rallies but such rallies happen to take place over a period of time. This altcoin rose by 116% yesterday and in just the last 7 days it marked a 345.14% hike.

Moreover, as a result of this rise over the week, multiple record-breaking developments took place. 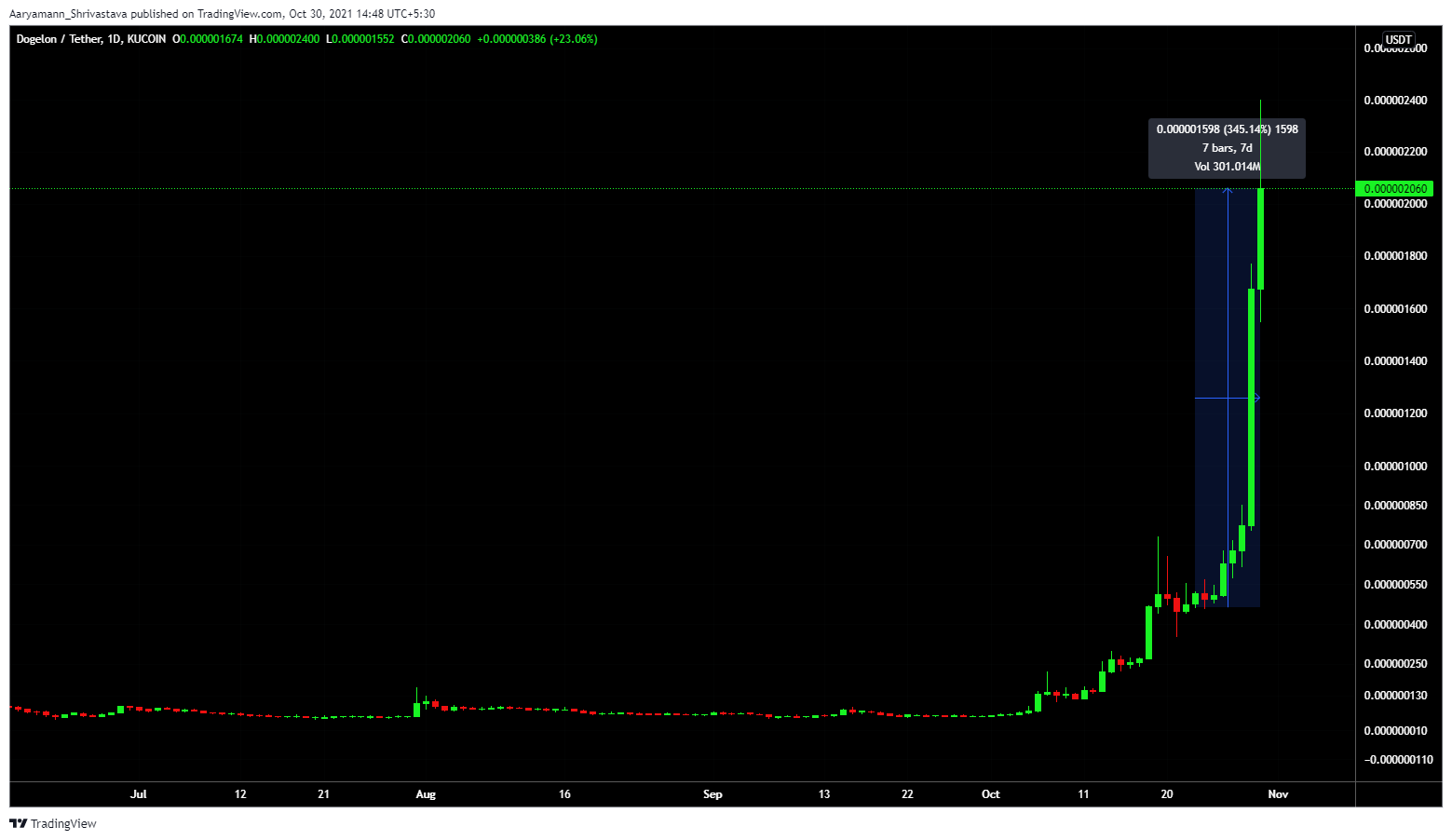 Firstly, In the last 7 days over 48 trillion ELON has been bought out by investors as some banked on the rise in the hopes of selling it for profit. Secondly, while some bought, some others sold their ELON as well. Long-term holders cashed profits and in the process consumed over 10,900 trillion days in just 4 days. (yup you read that right)

Naturally, volumes were bound hiked and it was not disappointing. Transaction volumes peaked at 100 trillion ELON in a single day, up from the average of 1-2 trillion ELON. And as the transaction numbers went up, so did the number of times ELON changed hands and consequently, its velocity doubled.

For older investors, this was the most positive development in months, as literally after 5 months, for the first time Dogelon’s market value turned positive. In fact, the bullishness was so high that active, new, and total addresses all increased by 4 times in just 48 hours.

Although it is difficult to pinpoint any particular reason for this rise since it is a meme coin, these major developments took place in the last 3 days which can be assumed to have a major impact on the token.

However, do not take these as positives as signs for investments as the altcoin is still riddled by whales occupying 63% of all supply, making the asset vulnerable to whale selling. 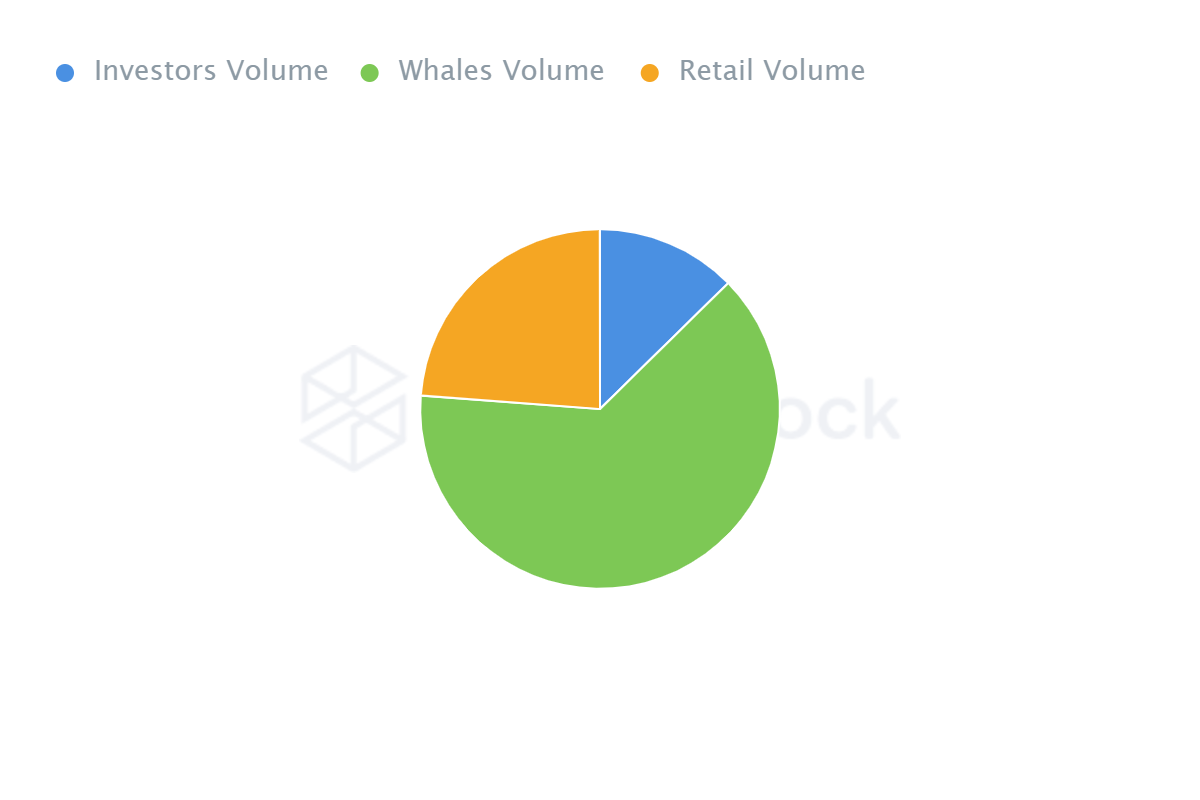