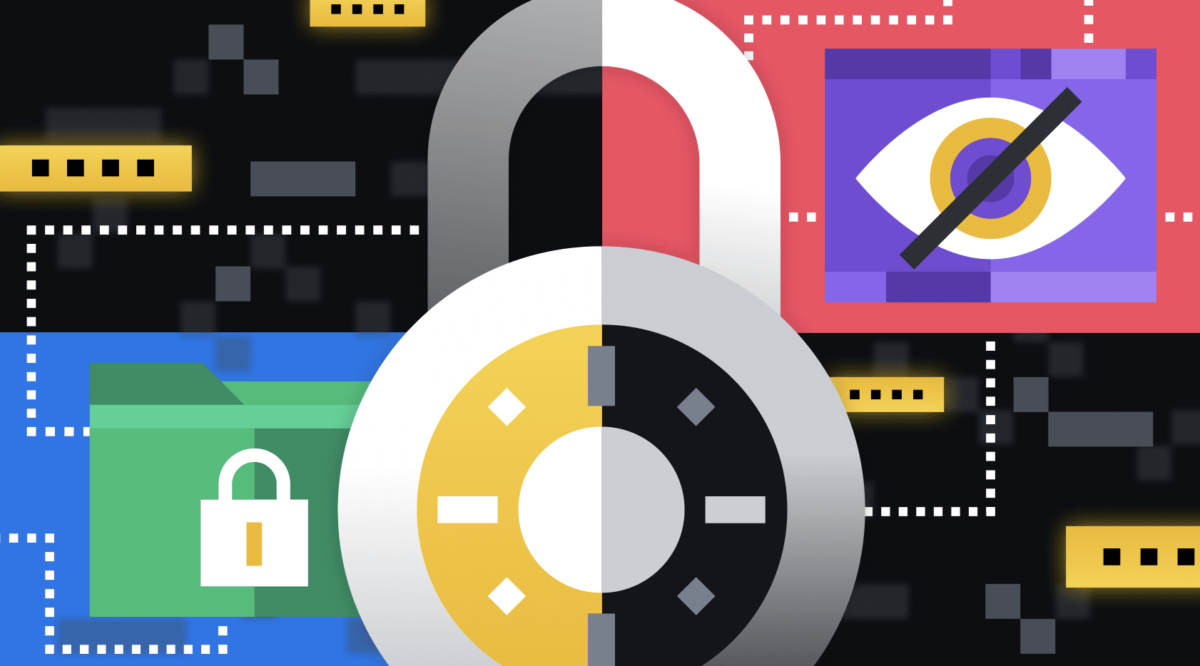 Since the 18th century, humankind has witnessed revolutions that have forever changed the world, for the better. The closest revolution we have witnessed is the advent of the Internet, the influence of which is so tremendous that we can no longer imagine our lives without it.

However, you would be gravely mistaken if you thought that it all ended with the Internet. Humankind, as of now, is at the onset of another revolution – a revolution within a revolution. This torch is being carried by cryptocurrencies and their foundational structure – blockchain technology.

This new technology promises to change the Internet as we know it, from everything related to the financial sector to the information sector. The main selling point of this tech is – Creating a system that is by the people, to the people, and for the people. And, this very technology has started to gain attention from everyone across the globe, with Bitcoin and its companions making headlines with each passing day.

While the potential of cryptocurrencies and blockchain technology is vast, it is by no means without any downsides. At the moment, the one plaguing the cryptoverse most is none other than ransomware attacks. That being said, it should be noted that ransomware attacks are not exclusively a crypto-problem.

Notably, now that this problem is being highlighted, there are several platforms that have come forth to curb its association with crypto, if not completely cut it. And at the forefront of this effort is Binance, one of the world’s largest cryptocurrency exchanges.

Now, as the name suggests, ransomware is a type of malware that when infects your computer or any other software device, it would lock you out of it.

You will regain control of the devices only when you pay the ransom demanded by bad actors. Think of it like being locked out of your own house and the only way back in is by paying the person who put in that situation.

An attack such as this was first reported in Russia in 2005. Since then, there have been million such attacks taking place on a regular basis across the globe. And, with the inception of Bitcoin and other cryptocurrencies, they have become the most preferred means of extorting money from victims.

The most notable ransomware attack associated with Bitcoin so far is the Wanna Cry ransomware attack that took place in 2017. The malware used for this attack was such that it would spread from one infected PC to another across networks. The nature of the malware had it labeled as a global epidemic.

The malware attack that went on for four days affected around 200,000 people and nearly 150 countries. The attack saw the perpetrators demanding the ransom in Bitcoin, with over $140,000 paid by the victims in the cryptocurrency.

Taking charge for the future

And the one leading by example is Binance, one of the largest cryptocurrency exchanges in the world.

The cryptocurrency exchange has partnered with several law enforcement agencies and implemented advanced methods to keep a tab on trade activities executed on the platform. The exchange also has a dedicated team – the security data science team – that focuses on building anti-fraud systems and scaling investigations.

“At Binance, we believe that strong controls across exchanges, smart legislation and ongoing education will help immensely with weeding out bad actors”

On the back of its security team and strong AML detection systems, the exchange has managed to take down two malicious actors associated with the crypto-space. The first clampdown came in mid-2020 as part of the Bulletproof Exchanger Project.

For this case, the exchange collaborated with Ukraine’s Cyber Police after detecting suspicious activity. This, in turn, resulted in the arrest of a cybercriminal organization that has been linked to a ransomware campaign, one accused of laundering over $42 million in cryptocurrencies. In this particular case, the bad actors were making use of nested exchanges to move their illicit cryptos.

“Projects such as our ‘Bulletproof Exchanger’ and our ongoing partnerships with law enforcement, as well as security and blockchain analytics firms, will be a driving force in improving the cybersecurity measures across the wider crypto industry.”

The second case the exchange was involved in saw the apprehension of a criminal organization involved in the laundering of nearly $500 million in ransomware attacks. The group in question is known as FANCYCAT, with their activities involving cyber-attacks such as Cl0p and Petya and laundering money from dark-web operations.

The exchange’s anti-money laundering system detected suspicious activity carried out on the exchange. This prompted the platform to dig deeper by using clusters. Following this, the exchange worked alongside TRM Labs and Crystal – blockchain analytics companies. This resulted in the exchange noticing that these accounts were linked to the laundering Cl0p and Petya attack funds. All of the funds from these illegal activities accounted for close to $500 million.

Interestingly, Binance was successful in detecting this on its platform despite the activities that take place regularly by adopting a two-pronged approach. The first one is implementing advanced detecting systems and mechanisms to identify and offboard suspicious accounts. The second part of the approach is close collaboration with law enforcement to take the right action to bring down criminal groups.

Since then, the company has adopted several other measures to not only bring down criminal groups engaged in illicit activities but also platforms enabling them.

Needless to say, the leading cryptocurrency exchange has made it one of their missions to weed out bad actors from the crypto-space.

After failing to breach $38-level, here’s what’s next for Ethereum Classic

With MATIC in price discovery, will Layer 1 tokens lead the race in 2022