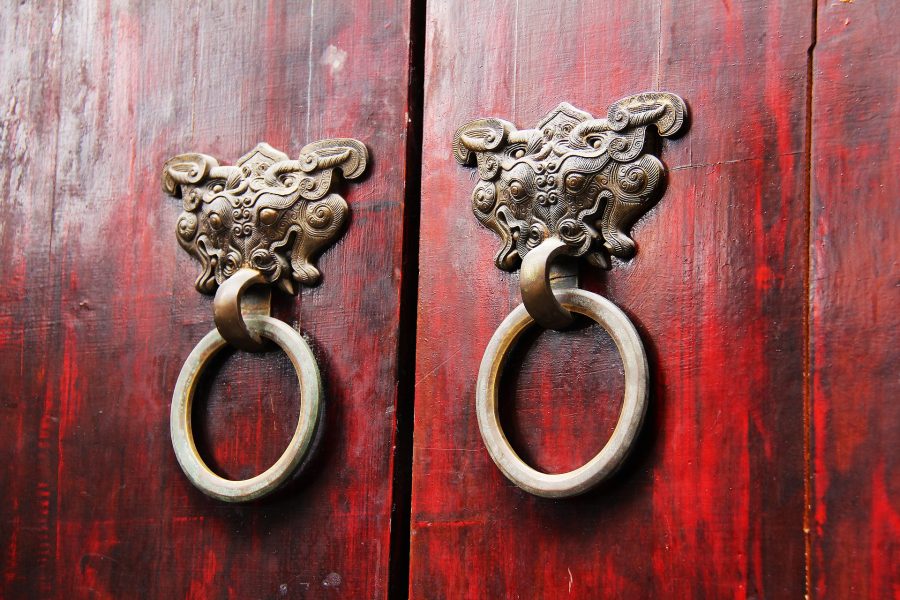 Over the past few months, China has taken major strides in the virtual asset industry, following which, major crypto-institutions are now trying to capitalize on the Asian country’s pro-crypto demeanor. Binance, the world’s largest crypto-exchange by volume, is one of them.

According to media reports, Binance is set to establish an office in Beijing, China. This will be the Malta-based exchange’s second office in China, with the first being in Shanghai.

While the intent behind opening another office in China hasn’t been revealed, it is speculated that the latest flurry of announcements from China, including President’s Xi Jinping’s monumental blockchain announcement, played a major hand in the decision.

Further, the aforementioned announcement suggests that relations between the exchange and Chinese officials have become cordial recently as previously, China had famously blocked access to Binance websites a year ago. Changpeng Zhao, CEO of Binance, reciprocated a similar sentiment after claiming that Chinese central banks were playing a key role in developing the virtual asset industry across the world.

Additionally, reports suggest that Binance is also expanding to South Korea as well, after a decision was made to extend its reach by registering another exchange branch. Earlier in April, CZ had claimed that the exchange was only waiting for a ‘clear signal’ from official regulators and that the platform would be gunning for its own Korean won-backed stablecoin.

It has also been reported that Binance employees and executives are publicly engaged with several governments, with the exchange planning to roll-out its next stablecoin project Venus soon.

Zhao had recently pointed out in an AMA that Binance was recording consistent revenue generation of volume from its Chinese user base, adding that increased attention invested in Chinese userbase did not suggest that Binance executives were working with Chinese officials on products and services beyond regular compliance efforts.

The latest passage of the cryptographic law has also raised the crypto-community’s morale in China. Over the span of the next few months, it will be interesting to weigh in on China’s next big move as reports suggest that the nation’s Central Bank is “ready” to launch its CBDC, with imminent launch inevitable.

XRP is 1/10th as volatile as fiat for cross-border transactions: Ripple