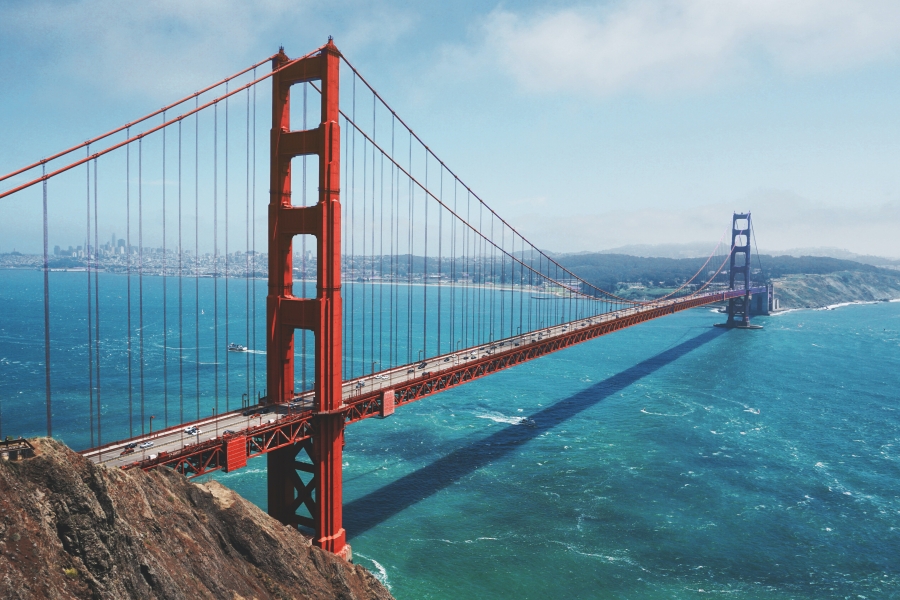 Recently, Binance.US‘s CEO, Catherine Coley, appeared on Anthony Pompliano’s Off the Chain podcast to discuss her understanding of cryptocurrency markets, and how it came mostly from her experience in FX markets. She said,

“I give such credit to people that come into Bitcoin without having any foreign exchange experience. The ability to know the etiquette around buying and selling on an OTC side and then understanding and managing your own risk — those are all things that I natively learned in foreign exchange.”

Coley also spoke about her time at Ripple, during which she worked to make XRP as liquid as possible. She said that in order for it to work through the system, it would have had to be the conduit between transactions around the world.

“If you looked at FX being that conduit around the world, that average volume a day was like five to six trillion. So if we were going to be able to make transactions of that quality go through, you would need to have a much more liquid mechanism.”

Further, the Binance.US CEO addressed regulatory hurdles and the progress made by the Malta-based exchange’s U.S arm since its launch. She mentioned that the reason behind rolling it out gradually, rather than waiting for regulations from everywhere, was to get to the market quickly.

“There are about 13 states that we’re yet to have licensing for, and we just opened for Puerto Rico as well. There’s wasn’t a reason for us to wait on the side line until we had all the licenses when we could start providing liquidity to as many states as possible.”

When asked about how Binance.US decides to approve a listing or project on the exchange, Coley said that it essentially boils down to the team behind it, their vision, and whether the mechanism on which it operates can be sustained in the markets through perpetuity. She also pointed out the indicators Binance.US looks for when rejecting a listing or proposal. She said,

“False infrastructure. They’re a shell. There’s no one behind it, there’s no real though behind it. It’s a color scheme and a four-letter pair of words.”

Later, when asked if 100x leverage was coming to Binance.US, Coley neither confirmed nor denied any plans. She said,

“I’ve got to do my homework, I’ve got to talk to the right regulators and figure out what the process is. If any corporate is going to use crypto, you’re going to need some form of protection on that. Hedging is a concept that I don’t think crypto has really been a part of because we’ve been so speculative one way or the other.”

In terms of dialing up its derivatives market, Coley said that financial literacy is not something that is 100% guaranteed across the United States, adding that this would be a significant step to achieve, before focusing more on derivatives. She also confirmed that credit cards would be supported on Binance.US in the future.

“Translating a merchant processing fee of 3% to our customer when we’re providing free trading still feels pretty gross, so we want to be able to provide access to these things in a cost-effective way, and currently credit cards are still not cost effective.”